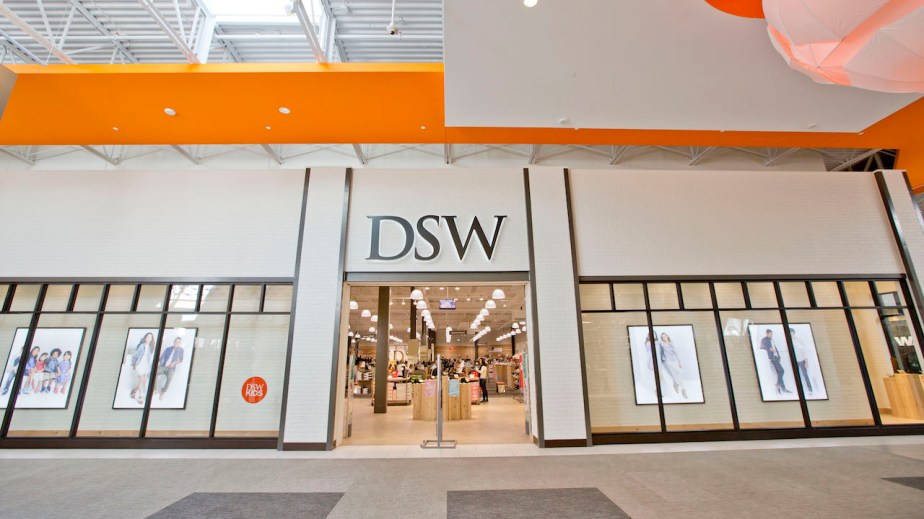 While DSW has had some tough quarters over the past few years, the brand has been working hard to turn things around, and it’s starting to pay off.

Now facing competition from young digital-first brands like Allbirds, in addition to fellow multi-brand retailers from Macy’s to Nordstrom, DSW has been investing in the in-store experience and new marketing tactics to win over and keep customers.

“DSW has been one of the more active in creating store experiences,” said Beth Goldstein, accessories and footwear analyst at NPD Group. “The store environment, because of the format — where you don’t know exactly what you are going to see because the product changes often — lends itself to in-store exploration, which is great to get customers into the store.”

Some of the company’s recent improvements in-store include giving shoppers a chance to bring shoes in for repairs. In January, DSW shared plans to test CBD kiosks in 96 of its stores. The brand also announced plans to add more W Nail Bars to a select group of stores. Currently, DSW has two in-store nail salons, with plans to open five more.

“They’ve talked about how the nail bar has been successful, and it’s largely in the Ohio area. When you get into some places where nail salons are more ubiquitous, I don’t know if that is going to be a huge draw into DSW. It’s a very nice nail bar, but it’s a little pricey for a base manicure. If they look to really expand that, they might need to reevaluate,” Goldstein said.

The brand also uses its rewards program to entice shoppers to come into the store. The recently revamped rewards program, which relaunched in May 2018 and is free to join, gives customers 50 points (for every 100 points, shoppers get a $5 reward) for donating new or gently used shoes when the customer brings the shoes into the store.

Then, there are events and marketing campaigns that the brand uses to generate buzz and, hopefully, drive sales. On Wednesday, the brand rolled out a member-exclusive “Runway Redone: Boots for All Casting Call.”

As part of Runway Redone, the brand will select 10 DSW members to walk in the brand’s first fashion show, hosted around New York Fashion Week this September. To enter, members must answer a list of questions, including what makes them feel most confident. From there, 10 people will be selected to walk alongside influencers and DSW employees in the show, which will focus on the brand’s extensive fall boot selection.

While the fashion show is a play to give DSW VIP members (which now includes over 26 million people) a chance to participate in a big fashion show, a key component for the brand will kick in post-show. Heading into the fall season, DSW plans to use assets gathered through the competition and show in its marketing, said Simone Pace, senior director, marketing strategy at DSW.

“We will be doing an Instagram Live event around Runway Redone, and then we will take other outtakes of the event itself and get those out through all of the digital media channels — not only to all of our customers, to our associates, as well. They are an important component of this, too,” said Pace.

DSW partnered with Create & Cultivate on the project, using Create & Cultivate’s social media (as well as its own) and website to promote the contest and spread the word to C&C’s large female-first audience. Should the event prove a success, the brand plans to host similar events in the future, especially around spring, said Pace.