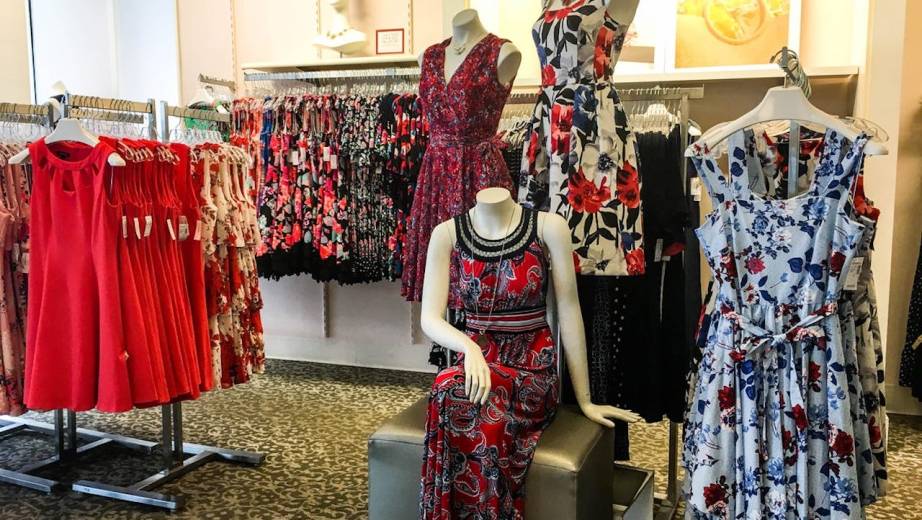 How Dressbarn is faring as an online-only retailer

Last year, Dressbarn, a women’s retailer founded in 1962, went bankrupt, closing hundreds of stores and going dark. But the company was purchased by Retail E-commerce Ventures and has found new life in the last six months, reinventing itself as an online-only retailer under new management.

It was a gamble. The company was known primarily for its brick-and-mortar stores and e-commerce made up less than 20% of the brand’s revenue. But according to new CEO Shayan Zadeh, the company has flourished despite the pandemic, with number of customers and revenue growing at a rate of more than 100% per quarter — having relaunched in April, this is based on just two quarters. Zadeh said that the pandemic helped the company convert Dressbarn customers to e-commerce faster than they would have otherwise, commensurate with the 45% rise in e-commerce adoption across the industry.

Zadeh said the brand has reached a $65 million run rate in projected revenue for the year, compared to roughly $81 million for Dressbarn pre-acquisition in 2018.

When Retail E-commerce Ventures acquired the IP, it basically built a new company with a new leadership team, new business plan and many new manufacturers, but relying on the former Dressbarn’s intellectual assets. So it now has the benefit of not being mired down in the original Dressbarn’s aging infrastructure while also benefiting from name recognition and existing brand loyalty. This has extended to how the brand is dealing with product, as well. REV has recently acquired other struggling retailers, including Modell’s and Pier 1 Imports.

“On the product side, we started with continuity,” Zadeh said. “Serve the customer what they’re used to; use the same styles and the same suppliers. That was the goal at the beginning. But now that we’ve built up an audience, I’d like us to start branching out and experimenting on the product side. I think it will be a lot easier now that Dressbarn is online-only. There aren’t as many risks in terms of stocking stores and distribution that would hold back experimentation.”

Dressbarn, like all of REV’s brands, will rely heavily on social media ads. REV founder Tai Lopez has talked about the company’s bullish approach to paid social ads; to date, REV has reportedly spent upwards of $600 million total on Facebook and Google ads across its brands.

Most recently, the company began working with Happy Returns to allow customers to make returns in-person at Happy Returns’ 700-plus locations across malls, shopping centers and stores — many, but not all, have reopened. Zadeh said that, surprisingly, 75% of returns have been made at Happy Returns in the last 30 days. Zadeh said allowing returning at a physical location helps ease the transition into e-commerce for brick-and-mortar customers.