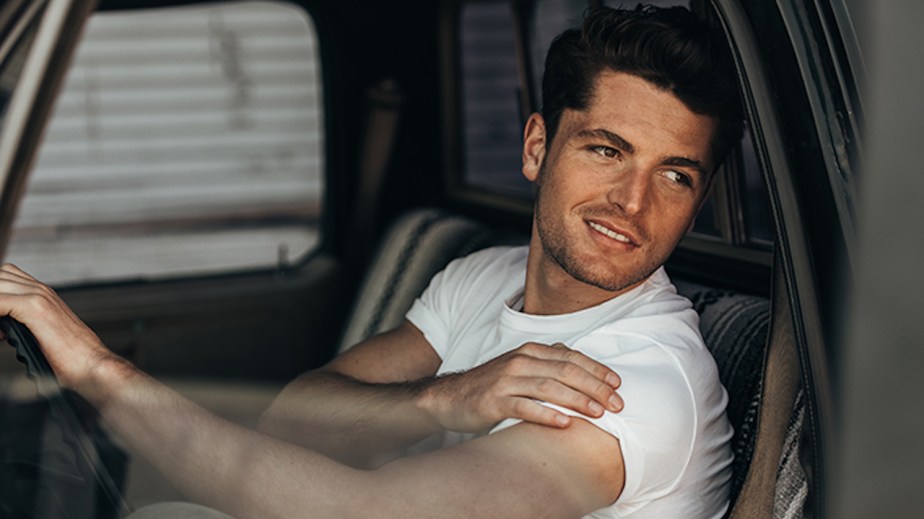 How Buck Mason sold 1 million tees with no VC funding

Co-founders Sasha Koehn and Erik Allen Ford started the brand in 2013 with the idea of taking the most essential items in a man’s closet and making them better. With consumers shifting away from formal attire and looking more toward athleisure, tees were a natural first step.

In 2015, the brand set out to raise $5 million in Series A funding, but failed. That’s when Koehn and Allen Ford decided to focus on profitability, moving away from pitching VCs to grow the business. After a 2014 Wall Street Journal article called the brand’s tees one of the best in America, the brand went from doing $4,000 a month in sales to more than $100,000 in just 24 hours. From that point on, the brand started reinvesting money from e-commerce and retail sales back into the business, rather than seek out VC money.

“We talked to the VC folks and pretty much got turned down by everybody. I don’t think we were particularly good at talking that talk,” said Allen Ford. “They wanted us to show how we were going to be 500% up every year. And we wanted to say, ‘We can show you how we’re going to make a better T-shirt tomorrow.'”

Keeping its focus on “strength-based growth” has led Buck Mason to increase revenue 150% year over year, every year since 2016, he said. That meant being strategic about how the brand spent its money, from scaling back the marketing budget to focusing on a more-local-production approach. Currently, the brand makes over 50% of its products locally, which cuts back on transportation costs. Additionally, Buck Mason created a few more products outside of its signature curved-hem tee, from five-pocket jeans to henleys and long-sleeve tees.

With that mindset, Buck Mason did over $30 million in sales in 2018. This year, the brand is on track to do over $50 million in sales. Part of that is due to focusing on retail early on. Buck Mason currently has seven stores across the U.S. and will have 10 by the end of the year. In addition, the founders said not thinking of Buck Mason as a DTC brand has served them well.

“DTC never meant anything to us,” said Allen Ford. “That was never a part of our language. We are a brand and a product builder. The brands that last are brand-first. They focus on making world-class products.”

Allen Adamson, co-founder of marketing consultancy Metaforce and adjunct professor at NYU Stern, said the brand’s dedication to creating the best possible T-shirt, and not veering too far from that, has led to its steady, consistent growth. This month, the brand reached 1 million tees sold.

“The story has to differentiate the brand, because most consumers will look at a T-shirt, whether it’s from Buck Mason, or Abercrombie or the Gap, and think that they all look the same. Rather than sell on the fashion look, they sell on the curation and quality —  the promise that this shirt looks good now, and it will look good in three months,” Adamson said.

“We probably put an over-emphasis on retention and what happens once that customer is already with us, as opposed to worrying about acquiring the next customer,” said Koehn. “Anything we do from a marketing perspective has to be profitable on first purchase.”

Currently, Buck Mason brings in 60% of its revenue from repeat customers, Koehn said.