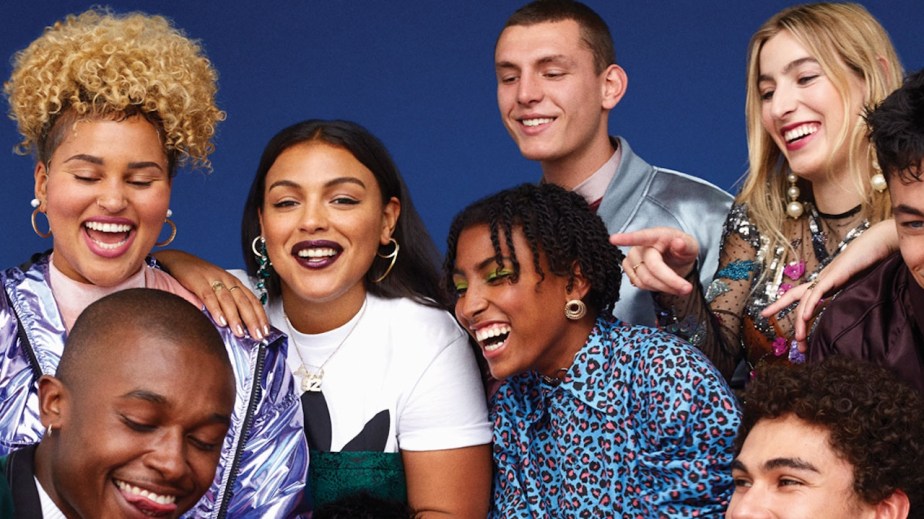 On Monday, the British fashion retail giant Asos announced results that caused its stock to slide 40 percent. After a truly dismal November, when fashion retailers across the U.K. saw massive downturns, many are turning to slashing prices as the only reliable way to get people to continue spending. At a time when holiday spending should be at its highest, this does not bode well for the state of British fashion retail.

Some analysts have pointed to Brexit as a reason for the depressed earnings in the local fashion retail sector. The Guardian theorized that uncertainty around Brexit has made shoppers much more hesitant to spend, which is causing havoc for the shares of prominent U.K. retailers. Asos’ own statements seem to support this hypothesis, pointing to this uncertainty as a reason for the severe drop in expected earnings.

“The current backdrop of economic uncertainty across many of our major markets, together with a weakening in consumer confidence, has led to the weakest growth in online clothing sales in recent years,” the company said in its initial statement on the profit warning. “We have recalibrated our expectations for the current year accordingly.”

Fashion is one of the biggest employers in the U.K., with nearly 1 million people throughout Britain working in fashion, making it nearly as big as the financial industry. In the last year, fashion accounted for more than $40 billion worth of the U.K.’s total gross domestic product. And while exports are up 6 percent to countries like China and and Japan, spending on fashion within the U.K. has been hurting. These numbers all come from the British Consulate, which offered background information on British fashion retail but declined to comment on the performance of individual companies like Asos.

With $6.2 billion in operating income, Asos is the fourth-largest fashion company in all of the U.K., making its severe underperformance a grim sign for the rest of the country. One of the retailer’s chief rivals, Boohoo, also saw a 20 percent drop in stocks on Tuesday, after which it hastily issued a statement saying that “performance remains strong, with record Black Friday sales across the [Boohoo] Group, and it continues to trade comfortably in line with market expectations.” Luxury brands have not escaped the chilly British retail climate. Victoria Beckham’s fashion line reportedly lost $12 million in revenue this year compared to last year thanks to slow holiday sales.

To combat diminishing sales during the holiday shopping season, U.K. retailers have turned to steep discounts in order to entice more customers into shopping. According to a report from Deloitte, retailers have slashed prices by an average of 44 percent, with an expected average of 48 percent by Christmas Eve, a record for British retailers. Furthermore, the Deloitte report predicts that luxury brands will double the amount of clothes discounted up to 50 percent this year. While steep discounts are not ideal for any fashion brand or retailer, luxury brands will be particularly hurt by this. Michael Ward, managing director of British department store Harrods and chairman of British luxury advocacy group Walpole, explained the dangers of discounting luxury products too heavily.

“In America, they tend to mass-ify luxury a bit,” he said. “If British brands succumb to that, they will lose their raison d’être. These products take years to produce; they’re unique; they’ve been crafted by someone trained by the best schools in the U.K. Why would you do anything other than sell it for the true value?”

But discounting luxury goods may not be so bad, particularly among younger consumers who no longer view price as the sole determiner of luxury. Discounts can be an effective way of luring in these younger customers enough to stave off the malaise that has struck British fashion retail in the past few months.

“Luxury is no longer just defined by price or quality, which were the traditional qualifiers for luxury,” said Brian Lee, associate director at Gartner L2. “More and more, luxury is defined by other things, like scarcity and exclusivity. While some of this does come from price, it can also be achieved through limited distribution or scarcity.”