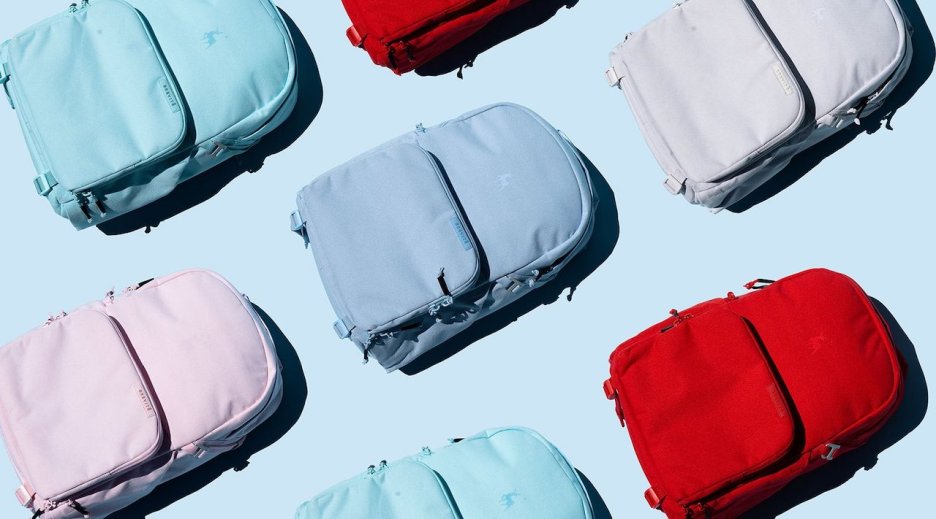 It’s common for a brand to receive skeptical comments, questioning a product’s quality or criticizing its price or look. But rather than ignore these comments, as most brands do, Kim decided to use them as a jumping-off point for a product showcase. The brand began responding directly to negative comments last year, using TikTok’s video response feature, with short videos rebutting criticisms or answering questions about the product. The video response feature was launched on TikTok in March of 2020 and is commonly used by TikTok users for follow-up videos or to fulfill requests from a commenter. In the last year, 11 of Brevite’s response videos have generated over 100,000 views, and Kim said they’ve driven a 200% lift in sales driven by TikTok. Brevite has 46,000 TikTok followers.

TikTok as a platform is still fairly new, launched in the U.S. in 2017, and brands like Brevite are still experimenting with new ways to use it. Kim said the platform’s format makes it ideal for deeper dives into product specifications, unlike Instagram which is focused on surface-level aesthetics. That makes it ideal for performance-focused products like Brevite’s backpacks, he said.

In one example from April, a commenter said the Brevite bag, which retails for around $100, was equivalent to a $10 bag one could get off Alibaba. Kim responded to the comment with a short video pointing out many of the features that Brevite bag has that a $10 bag likely doesn’t. It’s had 200,00 views. The comments on that video then led to two more videos answering further questions, like whether the bag is waterproof. (It is.)

Kim makes most of the videos himself, as the marketing team for the brand is made up of just three people at the moment. He said TikTok has become its primary social channel in the last year. The brand’s TikTok aesthetic is much more natural and not as highly produced, compared to on Instagram, while leading to higher engagement, he said.

“I could talk about TikTok all day,” Kim said. “It’s a very enjoyable medium to be on. There’s lots of room to experiment. That rawness and transparency have been really fun to engage with, and our responses to critics are a reflection of that.”

Kim said nailing the tone of these response videos has been the biggest challenge with this strategy. He wants the brand to come off as playful and sarcastic, rather than aggressive or defensive. The videos do not criticize the commenters nor do they tear down other brands. They only respond in a straightforward way to criticisms.

For example, in the video responding to an assertion that the bag is indistinguishable from a $10 option on Alibaba, Kim starts the video by saying, “The difference between our backpack and a backpack you can get anywhere really comes down to three things: better materials, better function and better impact.”

Brevite is entirely self-funded and brought in more than $3 million in revenue last year. Kim said the brand is on track to surpass that number in 2021.