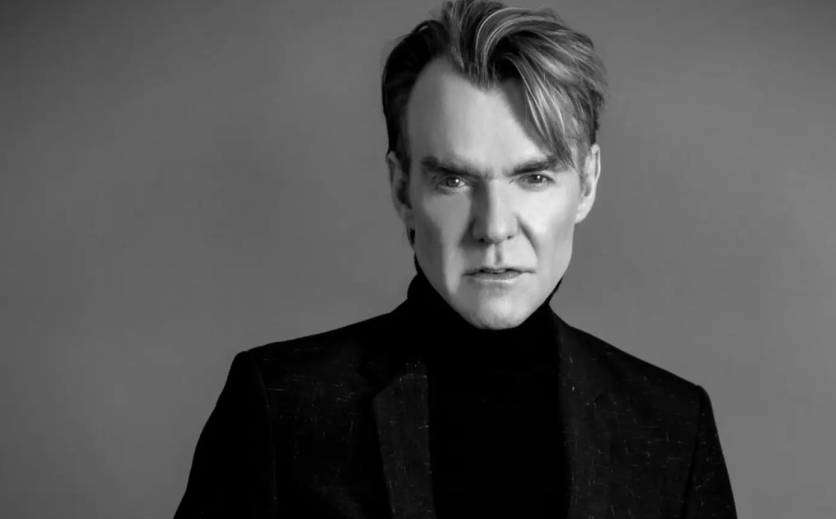 In December, Hearst Luxury Collection, home of Elle, Esquire, Harper’s Bazaar and Town & Country, announced The Tower, an e-commerce marketplace that would bring the four brands’ stores onto one platform. In January, Ken Downing, former fashion director of Neiman Marcus and chief creative officer of Triple Five Group, owner of American Dream mall and Mall of America, was appointed as the project’s chief brand officer. According to the press release from December 2021, the first of the four Hearst brands was slated to roll out shopping on The Tower in the spring of 2022, with others to follow later this year. But, announced Thursday, Downing has moved on to Halston, leaving The Tower without clear leadership. According to a Hearst spokesperson, The Tower will be delayed to 2023.

In a statement in December, chief business officer Kristen O’Hara said that Hearst’s Luxury Collection planned to take advantage of the transformation of commerce. “Within a few years, digital will be the dominant channel for luxury purchases. Companies that deliver content, curation and customers to luxury brands will lead this commerce transformation. The Hearst Luxury Collection is poised to do just that,” she said.

E-commerce is an increasingly big part of publisher revenue, with Vogue reporting a 68% increase in year-over-year sales for May, with average order value increasing by 55%. The publication is now looking to build upon its e-commerce traction, hiring Lisa Aiken, previously at Neiman Marcus, as executive fashion director in June.

To date, Vogue and parent company Condé Nast have faced obstacles in getting ambitious content arms off the ground. In 2016, Condé Nast aimed to revolutionize the way its readers shopped with the launch of e-commerce platform Style.com. The company planned to invest $100 million into the site over four years, but the e-commerce venture never happened. The site was bought by retail platform Farfetch in 2017 for its name and intellectual property.

Meanwhile, after an initial pilot in 2019 of VogueWorld, a shopping vertical based on street style, Vogue now sells under the name Vogue Shopping, fueled by listicles and editor recommendations. The vertical launched on Vogue’s U.S. site in 2020, in step with the launch of a dedicated column and newsletter dubbed “The Get.” Condé Nast did not respond to an inquiry about the fate of VogueWorld.

For its part, Highsnobiety has successfully carved out a luxury streetwear e-commerce proposition. Kicking off in 2019 with product collaborations with Prada and Adidas, then serving as the launchpad for Highsnobiety’s own brand, the company’s Highsnobiety Shop is now a marketplace with 70 brands. The publication’s expansion led to a majority acquisition by German e-commerce retailer Zalando in June. Highsnobiety’s tastemaker reputation paired with its drop model brought anticipation to the shopping experience, which was a sell for Zalando.

However, for traditional publishers like Hearst, luxury brand partnerships for e-commerce may hinge on key hires. In December, O’Hara pointed out that Downing was an instrumental part of brand acquisition for the platform, highlighting his long-standing relationships with brands in the industry. Downing’s influence also attracted industry veterans like former Barneys buyer and designer Mariko Ichikawa, who was hired by Downing in late May and is staying on at Hearst, according to a Hearst spokesperson. Industry veterans are often crucial in this space, as publishers walk the line of balancing advertisers’ requirements with their own revenue plans. Downing could not be reached for comment.

In January, Hearst appointed a chief e-commerce officer, April Lane, who spent nearly 12 years leading efforts to transform the consumer shopping experience at Amazon. In her role, Lane is leading the expansion of e-commerce and performance marketing capabilities across the organization’s consumer media businesses, including the Luxury Collection and The Tower.

Hearst has developed its commerce business for Cosmopolitan focusing on exclusive product launches. In partnership with Klarna, it also held a 48-hour shopping event called the Hauliday last year, featuring deals and discounts at up to 50% off across fashion and beauty.

At this year’s March Digiday Publishing Summit, publishers said they were worried about retaining authority and competing with influencers when getting into e-commerce. “Commerce can affect your authority on [organic search rankings]. If you’re 40% commerce, you’re all of a sudden a deals site. Your authority ranking is going to drop, so your advertising revenue is going to actually get hurt because your traffic gets hurt,” said one executive off the record.

“[Social commerce] is an area that we want to investigate and move into, but it’s led by influencers and creators today. How do brands take ownership and be able to influence the same way that creators do with the same authority that we have on-site?” said another.

As reported by WWD in March, Hearst recently reduced the number of print issues of both Elle and Cosmopolitan from 12 to 8 issues a year, as a result of lowered readership numbers. According to the publisher performance tracker Alliance for Audited Media, Cosmopolitan, Harper’s Bazaar, Vanity Fair and Elle saw readers across print and digital decline by varying degrees from 2020 to 2021. Cosmopolitan had the biggest drop, at 22%.