Glossy+: The future of Off-White

Virgil Abloh’s appointment to artistic director of Louis Vuitton menswear made for an exciting start of the week. Abloh is a reigning industry darling, and there’s no denying the positive, transformative effects a buzzy designer can have on an established brand.

And last month, Kering announced a 30 percent increase in luxury brand revenue in 2017. Balenciaga saw the fastest growth rate of the conglomerate’s luxury brands in the second half of the year, proof that Demna Gvasalia — hired on as artistic director in October 2015, after launching Vetements the year prior — is faring just fine at the helm.

But a buzzy designer often has baggage in the form of the brand that put them on the map.

On Thursday, Highsnobiety called out the slumping sales of Vetements (a claim Guram Gvasalia, Vetements’ chief executive officer, denied): Sell-through is slow, it reported, and outlets are selling styles for 60-70 percent off. What’s more, a source said Gvasalia’s “best designs” were being sent to Balenciaga, leaving Vetements with the leftovers.

Prior to Gvasalia, Alexander Wang had a stint heading up Balenciaga. It lasted three years before Wang left, of his own accord or not, to focus on his namesake label.

Also in 2015, after the same duration, Raf Simons left Dior reportedly for thesame reason, despite having a successful run as the brand’s creative director.

It’s not to say that a designer can’t straddle two brands successfully. After all, Karl Lagerfeld has been creative director of Chanel, Fendi and his own label for years.

But designer exhaustion has been a story for seasons, and — with consumers increasingly demanding more drops of new product — the demands of designers are greater than ever.

The job requires constant creativity. And many, including Raf Simons, have accused Abloh — who has no plans to step away from Off–White — of being unoriginal.

One could argue that, rather than see one brand suffer, designers should stick to one brand, and do it well. (Stella McCartney, for one, would likely vote in favor ofthe independent label.) Time will tell if Abloh, master of collaborations, proves there’s no need to pick a favorite.

In The Insider, an industry expert weighs in on a question submitted by a Glossy+ reader.

Mary: Is your company currently active on Snapchat? Were you ever? Why?

Blair Hammond, global director of digital content at Reebok:
“We’re using SnapChat primarily as a paid channel. This year, we’ve developed bespoke filters for different shoe launches that allow users to customize their photos in a way that subtly showcases our brand and what we stand for.”

Want to know what industry insiders are saying about another topic related to fashion, luxury or tech? Enter the topic here.

Entry deadline is today! Enter one of 20 categories spanning the fashion, beauty and luxury industries, including Best Breakthrough Startup, Best Influencer Campaign and Best Use of Instagram.

This week, I welcomed Cristina Black, founder of C.Black Content, an LA-based agency specializing in copywriting and brand voice strategy. She shared how her job has changed in the Instagram age and what style of voice resonates with consumers today. 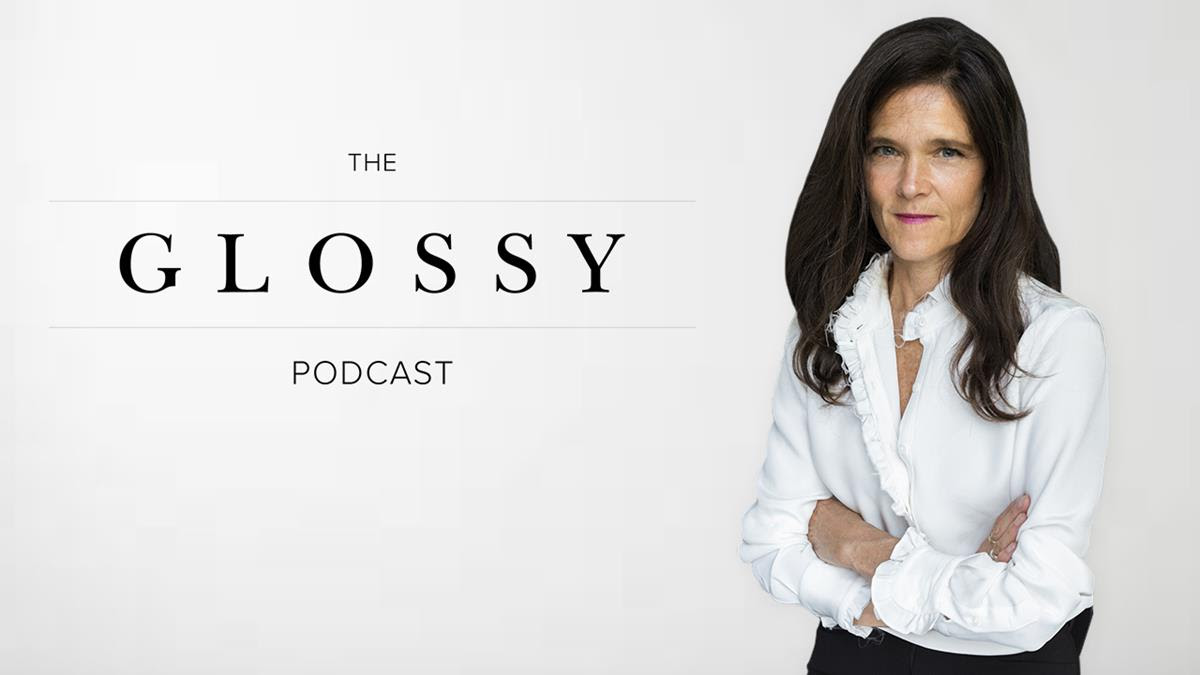 Ann Mashburn, who spent some time styling at J.Crew but spent the majority of her career in fashion publishing, joined Hilary Milnes on the Glossy Podcast to discuss how she made the leap from editor to brand owner, how she grew her team from the ground up and how she built her brand with word-of-mouth marketing.

“Stella McCartney was treated like the redheaded stepchild of the group, with most of the attention going to Gucci and YSL… I witnessed roadblocks put in front of [the Stella McCartney team] at every turn.”

–anonymous inside source on the McCartney-Kering relationship, in ‘It was a stalemate’: What a split from Kering means for Stella McCartney