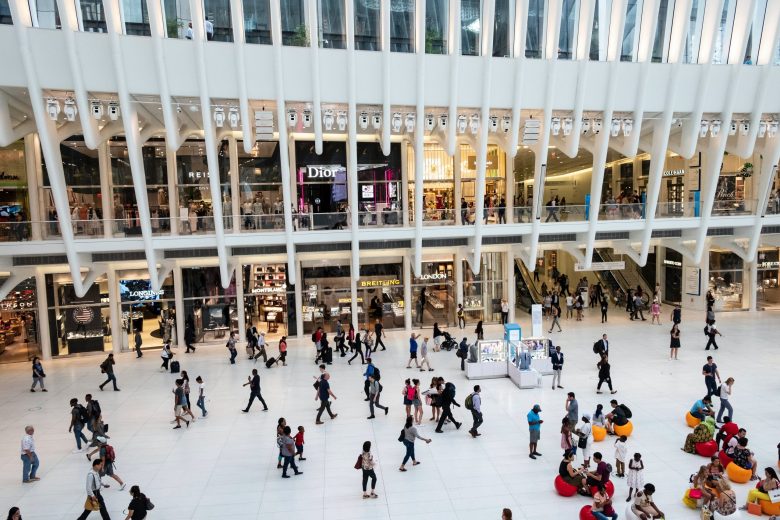 Glossy Research: Traditional brands had a blockbuster 2021 and believe the momentum will continue

Glossy and Modern Retail surveyed brands and retailers about their financial performances over the last year along with what they expect to see in the year to come. More than two-thirds of the self-described traditional brands, as opposed to those that consider themselves primarily direct, said they saw increased revenue from a variety of channels.

According to the traditional brands we surveyed, 76% reported wholesale revenue increases over the last year. What’s more, 71% of these same brands said direct revenue went up as well.

According to the traditional brands we queried, only 55% said they boosted their marketing spending.

Looking ahead, the traditional brands also have high hopes for the year to come. Eighty-five percent said they expect direct retail revenue to go up, and 76% believe wholesale will also see a bump. Meanwhile, 76% said they plan on increasing their marketing budget in 2022.

While these brands may have rosy outlooks, reality may make things more difficult. Inflation continues to rise, which means that some brands are increasing their prices. Whether or not that will impact 2022 outlooks remains to be seen.