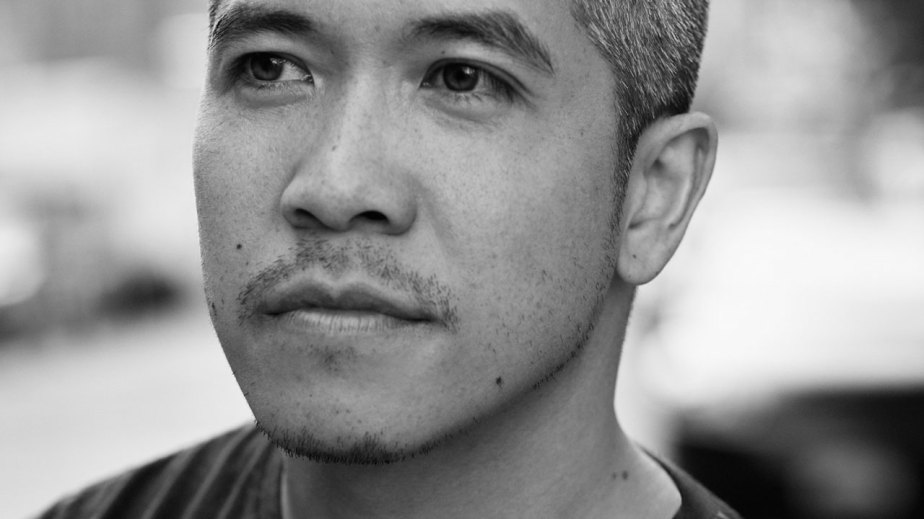 From the Glossy Forum: After a DTC pivot, Thakoon is selectively inching back into wholesale

In 2016, Thakoon Panichgul was one of the first runway designers to pull back from the traditional wholesale channels of department stores to make his original eponymous brand, Thakoon, fully DTC.

It was a prescient move for Panichgul, who relaunched his brand in 2019 with the same business model. It helped keep the brand afloat through the pandemic. But now that the brand is established, he said, he’s ready to work with retailers again.

Speaking at the Glossy E-Commerce Forum in New York on Monday, Panichgul said that the problem when initially working with retailers was twofold. First, they often demanded a huge number of styles, so he found himself developing 200 different pieces per season to meet their demands. Second, and somewhat contradictorily, they seemed to want many of the same things.

“A lot of time, the big retailers would see one season from you and think, ‘Oh, they make a great printed dress.’ But then you get stuck with: ‘Make more printed dresses,'” Panichgul said. “Two seasons later, you might be over printed dresses, but the stores won’t let you stop. It’s good they’ve developed a customer for you, but bad because you’re stuck.”

Now that his brand is stable via DTC sales, Panichgul said the time is finally right to start inching back into a select number of retail partnerships. Right now, he has a partnership with Nordstrom, which began in 2021, and has an interest in expanding to a few specialty retailers.

The wholesale orders he gives to those partners are much smaller than they used to be. Nordstrom is only selling 25 different Thakoon pieces, for example. Panichgul said he’s interested in developing collections that are around 50 pieces. Right now, on Thakoon’s direct online store, there are around 80 styles available.

“With Nordstrom and with specialty stores around the country, we’re going back in. But the back end is looking different,” he said. “It’s a mixture of wholesale and drop-ship, and it’s a lot fewer pieces.”

Panichgul has also engaged with Rent the Runway. Rather than sending RTR an order of standard Thakoon pieces, the brand creates separate pieces, offered under the name Thakoon Collective, specifically for RTR. Panichgul said this arrangement allows him to design pieces specifically for rental that may not work in his core collection.

“When they first approached me, I wasn’t doing as many fanciful pieces,” Panichgul said. “They saw the opportunity there and so did I. I started to explore these floral, fanciful pieces, the kind that people may not want to buy but they would rent for a one-off occasion. That let me step off the runway a bit and there was a consumer there for it already.”

Panichgul said DTC is still the best foundation for the brand, but new ways to negotiate wholesale partnerships are allowing him to sell at retail without as much pressure.