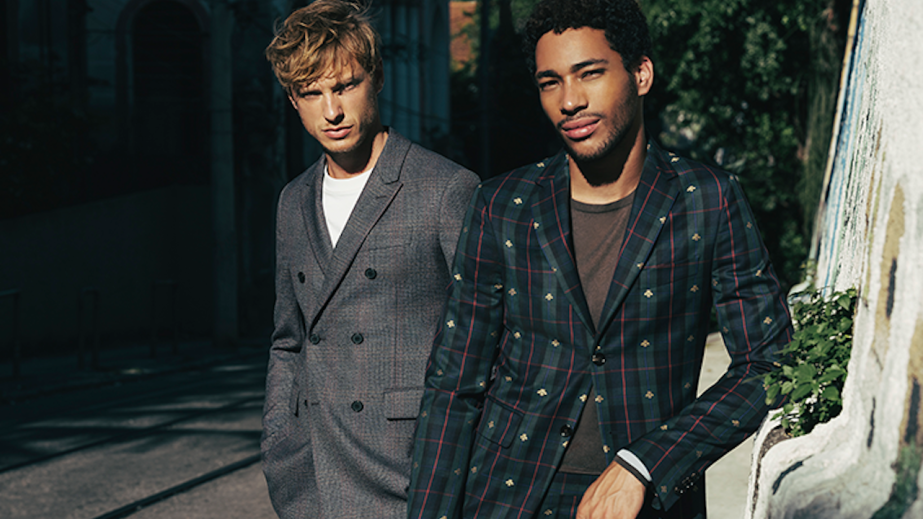 From Alibaba to sneaker retailers, fashion wages war on counterfeiting

Alibaba, one of the largest e-commerce platforms in the world, added another name last week to its growing Alibaba Anti-Counterfeiting Alliance: luxury group Richemont, parent of brands like Cartier, Valentino and Net-a-Porter.

Counterfeiting is a major issue for fashion, particularly luxury fashion, for which authenticity is a major part of the appeal. Damage to a brand’s integrity is just one of the negative effects that counterfeit goods can have.

The Alibaba Anti-Counterfeiting Alliance, launched in January 2017, is a group of brands that pool their resources to help Alibaba shut down the sales of fakes on its platform. Alibaba is particularly weary of counterfeits, given that the platform was once a haven for counterfeit goods. Back in 2016, Alibaba’s founder Jack Ma stoked the ire of fashion brands around the world when he seemed to flippantly brush off the question of why so many counterfeit goods were being sold on Alibaba, saying that fakes were “just as good” as the real thing.

Since then, Alibaba has changed its outlook on counterfeits. As Alibaba has increasingly tried to lure more luxury fashion brands to its Tmall Luxury Pavilion, it has become necessary for the platform to take a much stronger stance against fakes. Richemont is the latest major name to join Alibaba’s alliance against counterfeiting, less than a month after the two joined together to create a Chinese version of the Net-a-Porter store.

“The protection of intellectual property rights requires all stakeholders to work closely together and share their expertise,” said Michael Yao, Alibaba’s senior vice president and head of brand protection and cooperation, in a statement about the Richemont partnership. “The AACA will continue its efforts to establish industry best practices for IP protection by creating effective collaboration among brands, platforms and law enforcement.”

But counterfeiting is not exclusively the concern of luxury fashion.

“Although many believe luxury fashion houses are the only ones suffering at the hands of the counterfeit industry, the truth is that any brand can become exposed to mass produced counterfeits,” Srinivasan said. “While a brand may claim to have 100 percent confidence that their products are authentic as they go from the factory to the retailer, once the product is sold at the retail level, they lose any control. The brands cannot control the supply chain beyond a certain point and are being significantly affected by the sale of fakes in the secondary or after-market.”

Sneaker resellers have invested heavily in authentication as a way to combat fakes. In the days when eBay was the biggest platform for buying and reselling fashion and sneakers, fakes were rampant. But with the rise of resellers, many of which have whole teams of authenticators who identify and reject any fakes, it is much harder to get counterfeits through those systems. Several resellers have said that the amount of fakes that were attempted to be sold through their platforms has sharply declined since the introduction of a more intense authentication process.

“For consumers, counterfeiting creates a lack of trust during their transactions,” Srinivasan said.

But brands are not so certain. Last month, Chanel publicly accused The RealReal of selling multiple fake bags that it claimed were authentic Chanel bags. Chanel said only it was able to completely guarantee the authenticity of its bags. (The RealReal steadfastly denied the claims, and the suit is still pending.) This tension is one of the relatively few pain points between the primary and secondary markets, which are otherwise working together more closely than ever.

As resale and e-commerce continue to become major forces in fashion, the campaign against counterfeits seems likely to intensify to keep up with the rate of fakes.