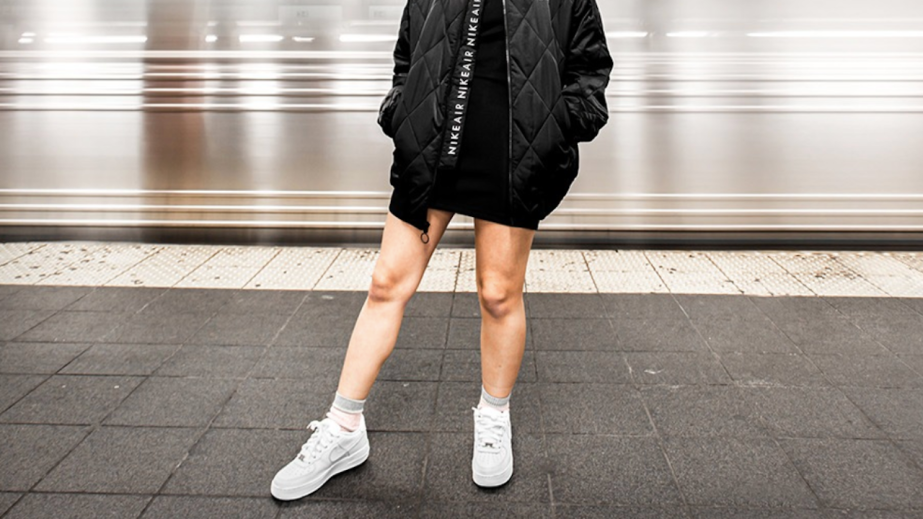 Foot Locker has decided one loyalty program is better than eight.

For more than 10 years, Foot Locker has had a consistent, relatively successful loyalty program called VIP. But the company has grown from a single retailer to a portfolio of brands that includes Champs Sports, Eastbay, Footaction, Lady Foot Locker and Kids Foot Locker. All have had individual loyalty programs associated with them. Now, the company is throwing out all of those siloed programs in favor of a unified loyalty system that encompasses every Foot Locker brand.

FLX, the new universal loyalty program, was developed over the last two years by Hope Tannenbaum, who was hired by Foot Locker as head of CRM, loyalty and research, specifically to retool the company’s loyalty situation. When the program launches in the next few weeks, customers will be able to earn points at any Foot Locker store or at any of its other banners. Berger said FLX may eventually expand to other Foot Locker investments, as well. They can redeem points in a single, central online rewards center. More points earned will put customers into higher tiers with better rewards to redeem.

“We know our most valuable customers are the ones who shop across all our brands, but we haven’t really done anything to encourage that behavior until now,” said Jed Berger, CMO of Foot Locker. Foot Locker sees particular value from women VIP members at Lady Foot Locker. “We’ve got quite a portfolio, but it’s split by all these walls. We’re throwing out our old systems. FLX is our way of encouraging people to shop across all our banners.”

The program is free to join and gives every member free shipping on all orders with no minimums, something that will likely be a major draw for customers not already part of Foot Locker VIP. Existing loyalty members at any of Foot Locker’s brands will be migrated over to FLX when it launches. Berger said the launch will also be promoted on standard digital channels like social media, email and mobile push notifications, as well through in-store staff, who will be trained to recommend the service.

Each Foot Locker brand’s website will contain a link to the universal rewards center, where customers can redeem points (earned at a rate of 100 points per dollar) for a variety of rewards, including shoes, gift cards and entries into sweepstakes. Berger said many of Foot Locker’s brand partners will be participating in the program by offering exclusive products and experiences as rewards. Although he couldn’t give a full list, a pre-launch version of the rewards center features products from Nike, Converse and Vans, which Berger said was indicative of the kinds of brands that will be available through FLX.

FLX will also bring changes to how Foot Locker members can access drops. Previously, Foot Locker’s drop tools, like a launch calendar and options for entering raffles, were all in separate locations. Now, all those options will be combined into one location on FLX.

This extends to “Head Starts,” which in the old system were advantages given to VIP members in the form of early access to drops. Members in a higher tier of the VIP program were given even earlier access. In the new system, according to Foot Locker’s director of mobile Shana Seubert, every FLX member will get one Head Start, regardless of their tier in FLX, and more can be acquired by redeeming them for points through the rewards center. The store check-in component of Head Starts will be eliminated.

Tannenbaum said that the new system is meant to turn loyalty from a passive thing that customers could ignore to something that gets them to more actively engage with Foot Locker and that drives up lifetime value.

“It’s not necessarily that the previous system wasn’t working, but we wanted to move from a transactional program to a more experiential program,” Tannenbaum said. “And this system is a lot more flexible. We tinkered with the numbers a lot in development, and the nice thing is that we can adjust this on the fly. We can move stuff in and out of the rewards center, and bring in new things whenever.”

Foot Locker’s revenue has been growing slowly over the last few years, with total sales increasing from $1.86 billion in the third quarter of 2018 to $1.93 billion in the same quarter in 2019. At the same time, the company has been on a bit of an investment and acquisitions kick, dumping $100 million into Goat and $25 million into Carbon38, and making investments in Rockets of Awesome and Super Heroic. According to Berger, not only does the company want to grow its portfolio, but it also wants to tie its various brands together in a more cohesive way, saying that FLX is just the start of more intra-brand projects in the future.

“Having different [brands] catering to different audiences is an advantage, and we don’t want to lose that,” Berger said. Foot Locker tends to focus more on sneakerheads, while other banners like Champs Sports tend to be slightly more performance-focused. “That said, we want to address sneaker and youth culture in really big ways, and this is the first of many opportunities to use our entire portfolio to do that.”