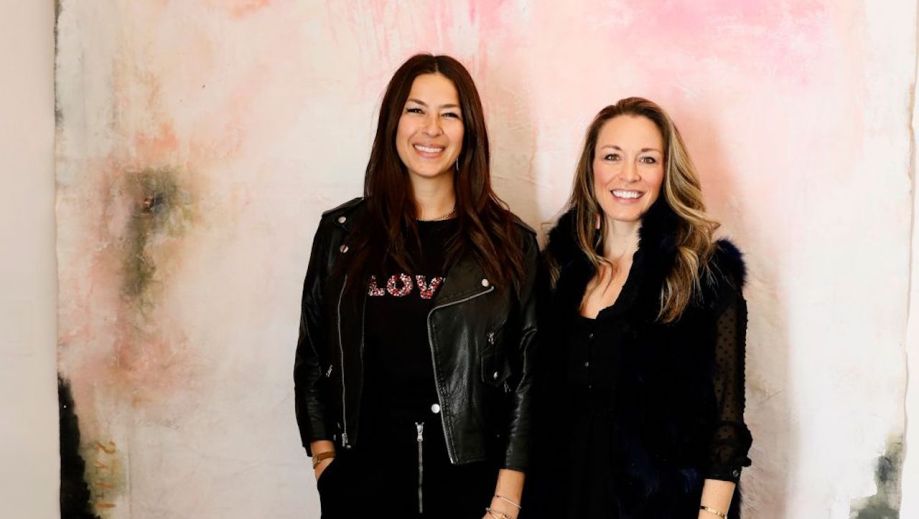 Prior to today, the 3-year-old Female Founder Collective, started by Rebecca Minkoff and Ali Wyatt in 2018, has been focused on offering a seal of membership that founders can use to signify that their products and services are by female founders. But on June 8, the collective is expanding its business via a new venture called 10th House.

10th House is a formalized online educational platform where female founders can take workshops on topics including fundraising, CRM and product development. The workshops are voluntarily developed by other founders in collaboration with FFC and made available to members of the 10th House platform. Membership in FFC is free but 10th House membership is $425 per year. There are also chatrooms related to specific topics like fundraising, lists of resources and discounts on business platforms. Squarespace, for one, has offered lower rates to members, negotiated by Minkoff and Wyatt. Everything is accessible from a single online hub, and there are no current plans to open a physical location.

“As a founder, you have to be an expert in everything,” Wyatt said. “So we started developing education to see what people were most drawn to. It’s basically like a mini MBA. You learn from people who are experts, who we’ve vetted. They’re either people who’ve just gone through the process — someone who just raised a round may give a workshop on fundraising — or people whose credentials speak for themselves and have a ton of experience.”

According to FFC’s co-founders, the pandemic made the already difficult process of starting a business a lot more challenging. The lack of knowledge about how to handle the various crises that popped up throughout the last year was tough even for experienced founders.

But the pandemic also made founders more open to collaboration and the sharing of ideas. Brands that would normally be competitors scheduled monthly Zoom calls to ask each other how to handle closing stores or safety protocols. Wyatt said there were several groups of FFC brand founders in Los Angeles who had regular Zoom calls to talk about curbside pick-up and other retail changes.

10th House is meant to be a more formal version of that idea.

“You don’t know what you don’t know, so as best as possible, you try to learn everything you can about starting your business. But it’s really hard to cover so much ground on your own,” Minkoff said. “Especially if you’re the first of your peers to take the leap into entrepreneurship, it can be even harder to know all the steps to take, the best practices and the pitfalls to avoid. It all comes down to community. You don’t have to go at it alone.”

Fundraising has been an area of particular interest for female founders, Wyatt said. In 2020, 2.3% of all VC funding went to female-owned businesses. The pandemic impacted many women’s abilities to pursue business goals as they were saddled with child care and other responsibilities. More than 2 million women left the labor force in 2020.

Other organizations dedicated to supporting women professionals have had their ups and downs in the last few years. Chief, a network of C-suite women at a variety of companies, grew its membership to more than 2,000 women last year. Meanwhile, women’s co-working space The Wing is only just starting to reemerge from a dormant period. It reopened its locations in May, after former CEO Audrey Gelman resigned due to allegations of racism and discrimination last year.

FFC has more than 9,000 companies as members and has sponsored more than 200 events in the last three years. All were digital in 2020.

Wyatt said she sees the FFC, as a whole, as ideally having three pieces: Community, which was present from the beginning and set to be strengthened with 10th House; education, which is set to be much more robust thanks to 10th House; and direct funding.

“Eventually, we would love to offer funding of our own,” Wyatt said. “We provide education and connection to platforms. The logical next step would be to give some money ourselves and incubate brands. We don’t have any specifics on that, it’s still a ways off. But to me, that’s the logical last piece for what we’re trying to do with Female Founder Collective.”