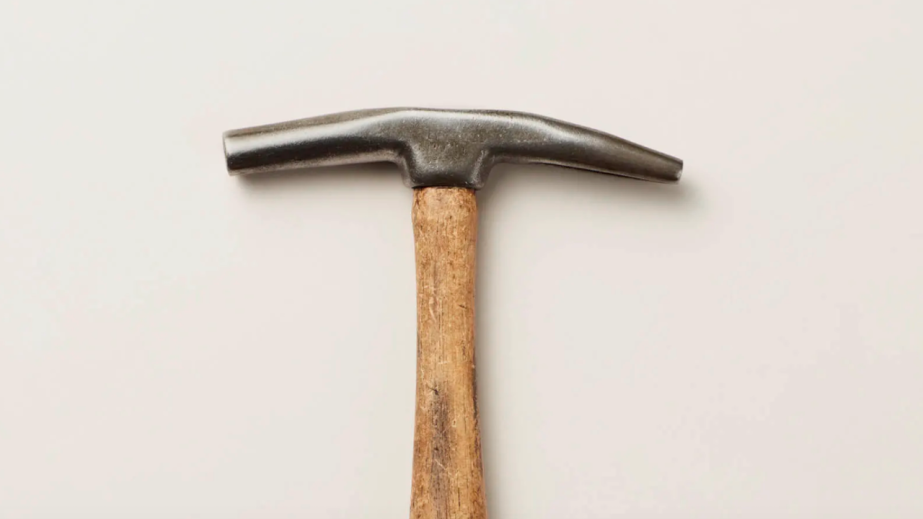 About five months ago, handmade leather shoe brand Feit launched a suite of in-store and online services for customers to repair, renew or recycle their shoes, in order to extend their purchase’s longevity to more than a decade. The brand has offered repairs since its launch in 2012 but did not formalize it into the current My Feit program until September. Today, Feit founder Tull Price said that repairs have increased threefold since the launch.

The goal of Feit’s renewed repair program is to turn one-time customers into lifelong loyalists — and it is a tactic that many young DTC companies are leveraging. As the perils of venture capital funding has become clear, in which short-term audience growth is prioritized at the expense of long term sustainability, Feit is one of many brands looking for ways to grow slowly and keep customers sticking around.

Available in its four stores in New York, San Francisco, Sydney and Melbourne, customers have choices depending on what needs to be repaired: Examples include a $45 rubber heel replacement and a $140 leather sole replacement. While repairs have tripled, Price said the value is not necessarily in raking in a huge amount of money from the program.

“The way we’ve been approaching the business is very un-American, and not focused on quarterly growth,” said Price, who is originally from Australia.

This is a lesson learned from his first footwear brand, Royal Elastics, which was acquired by K-Swiss in 2001. It was less than a year before the company’s new owners were demanding it make and sell a million shoes per year. Price left K-Swiss in 2003.

“The quality suffered and the brand was destroyed, so I’m trying to avoid that. It’s because the philosophy was always more revenue, more products and more quarterly growth, but it’s just not sustainable to do that,” he said.

While Price’s time under K-Swiss as president of Royal Elastics was marked by massive growth goals and unrealistic product expectations, he said Feit was never meant to grow that way, intentionally only growing about 15% per year since its launch. Revenue has remained in the single-digit millions.

This is because Feit takes much of its influence from legacy bespoke shoe brands like John Lobb or Berluti, both of which offer extensive care and repair services for their shoes. These brands position their products as investments with proper maintenance. Feit is hoping to do the same. Feit’s price point is about $1,000 for a pair of shoes, and they are handmade by a team of 50 craftsmen in China.

Like other brands taking the slow and steady approach, marketing isn’t a major concern for Feit. The repair program is being pushed lightly through the brand’s social channels and in-store, but most of the focus has been on making the repair process easy. Feit only spends about 5% of its budget on marketing with the rest of its spend going toward product development, material costs and retail operations.

This is comparable to brands like bespoke suit maker Alton Lane and DTC bag brand Caraa, which have both taken a similar approach to growth. Colin Hunter, co-founder of Alton Lane, said that the brand spends less than 10% of its budget on marketing.

“A lot of brands spend so much of their VC dollars on customer acquisition, so they grow and grow but with no long-term investment,” said Hunter. “They grow until they hit a plateau, and then they fail.”