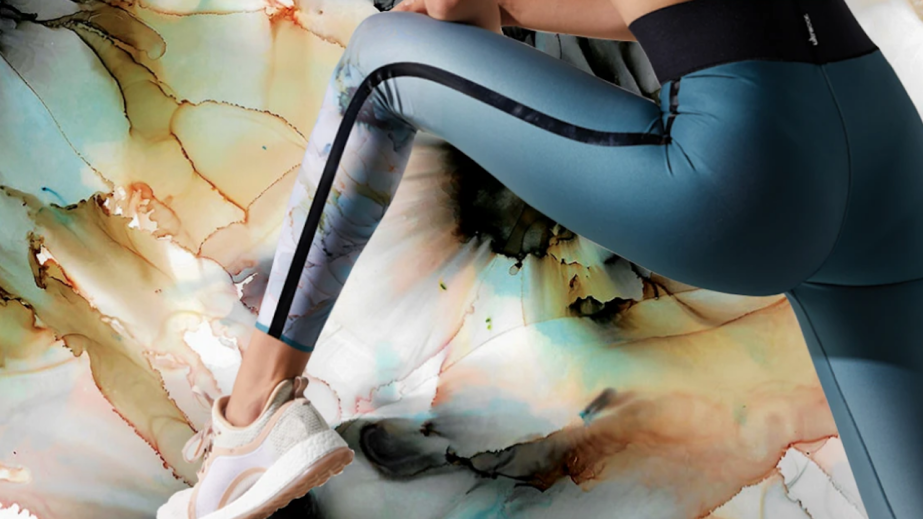 More companies are becoming sold on the idea that made-to-order production is the solution to fashion’s waste problem.

Brands like Ultracor and Alton Lane are focusing on made-to-order as a way to take more direct control of their inventory and reduce the problem of overproduction that is common among fashion brands. And they’re making strides in scaling the model. Ultracor has debuted new collaborations with SoulCycle, Carbon38 and most recently Bandier to bring its custom clothes to an even larger audience. And, this year, Alton Lane is planning to launch made-to-order in several new categories, including denim and sweaters. Through a focus on in-house manufacturing and smarter applications of technology, these brands are able to make made-to-order fashion faster and more accessible.

“We don’t have any inventory sitting on a shelf, because that’s dollars sitting there that you might have to throw away,” said Michael Ball, founder of Ultracor, a made-to-order activewear brand launched in 2014. “I know what inventory can do to a company, both in their financials and to the environment. So much pollution comes from what we wear. Making pieces to order can help that.”

But, Ball said, the made-to-order model comes with some big challenges. Namely, it’s expensive and hard to scale, especially if brands don’t own the manufacturing process and have to rely on outside factories.

All of Ultracor’s products are manufacture at the company’s headquarters in Los Angeles. Owning all equipment and manufacturing technology meant a expensive up-front cost, but Ball said it’s proven worth it, thanks to now having the freedom to experiment — the company can produce samples in less than a day — and being in control of all inventory. He said about 20% of the company’s budget goes to researching, developing and maintaining the manufacturing side of the business.

Ultracor pulled in about $2.6 million in revenue in the fourth quarter of 2019.

“It makes you leaner and more agile,” said Ball. “If Bandier wants to [buy from] us, we can have it in their stores in a few months. But that does have its downsides: When retailers learn you can make stuff so quickly, they become designers and start asking you for all these super specific things, which can be frustrating.”

While bigger players in fashion like Nike and H&M have recently pledged to use recycled materials to reduce their environmental impact, Ball said a made-to-order model can really have an impact on how much waste brands create.

Brands that don’t own their own manufacturing processes are also finding ways to make made-to-order a realistic offering, at scale.

Aton Lane, a bespoke men’s suit brand launched in 2009, created an iPad interface for customers to use when ordering suits that syncs with what fabrics its suppliers have in stock; unlike many made-to-order companies, it doesn’t buy materials ahead of time, in anticipation of what customers will order. This keeps turnaround times fast.

“We’ve scaled up and gotten more efficient,” said co-founder Colin Hunter. “At our scale, we source fabrics and get really good pricing for it. We can even beat J. Crew on some of their prices for things like linen and flannel.”

One of the main drawbacks of made-to-order is turnaround time, but both Hunter and Ball said it’s possible to split the difference between timeliness and quality. Ultracor can produce most products in around a week, while Alton Lane can get a suit into customers’ hands in as little as eight days after a fitting, where it was once four to six weeks.

“The biggest factor of turnaround is materials,” Hunter said. “We offer 3,000 fabrics so we do not hold stock. For the really, really popular stuff, like linen, we buy some just so we have it on hand, and that cuts down on turnaround. There’s been a lot of strides made in bespoke fashion, but eight days is probably the absolutely minimum for a suit.”