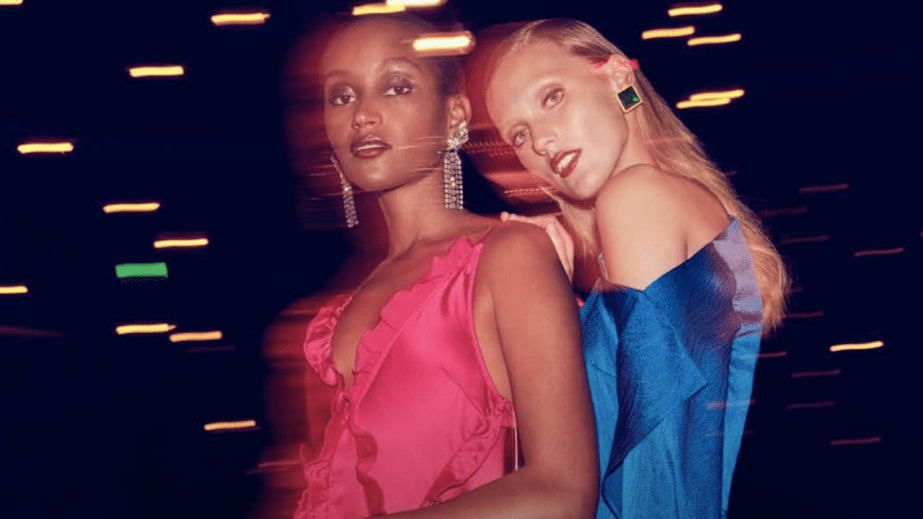 Fashion’s infatuation with AR continues, but only certain use cases inspire consumer engagement

As fashion brands are embracing augmented reality, the question remains of whether there is an actual appetite for such tools or if brands are pushing them in spite of apathy from consumers.

Over the past few years, augmented reality has become a powerfully appealing idea among Silicon Valley elites and marketing teams across industries, and some reports put the AR market at $85 billion to $90 billion by 2022. What’s more, a number of new AR-powered initiatives from brands in streetwear, luxury and mass fashion show that the fashion industry has confidence in the technology, but how much of that enthusiasm is reciprocated by consumers?

An example of how AR is can be used effectively comes from GOAT, the sneaker resale platform that merged with Flight Club earlier this year. As part of its Black Friday campaign, customers can scan various spots that are marked on the GOAT mobile app as being relevant to the history of streetwear and sneakers or notable for other reasons. Such locations include Sneaker Street in Hong Kong, Flight Club in New York and the site of the first recorded leather shoe in Armenia. The result is receiving more information about the places and earned points which can be redeemed for discounts.

“Our users are familiar with AR but have never seen anything at this scale in the sneaker industry,” said Eddy Lu, co-founder and CEO of Goat. “Our AR-activated objects can be accessed throughout 15 countries for our users to capture. I think it’s important that when brands use augmented reality, it’s not only for the sake of ‘using AR’ but to actually enhance the shopping experience and make a positive impact on the customer journey.”

AR company Vertebrae cites poor user experience and lack of creative assets as two barriers to entry for many potential AR users. The requirement of downloading specific apps in order to engage with AR tools is one that many consumers are reluctant to deal with. In one of its recent partnerships with headwear brand Tenth Street Hats on Monday, Vertebrae unveiled a platform that allows for AR to be used through a web browser, eliminating the need for a specific app to be downloaded.

“We’ve come a long way from the days when AR was synonymous with vomiting rainbows,” said Vince Cacace, CEO of augmented reality company Vertebrae. “The AR-ready population is everyone with a smartphone bought in the last four years — and the AR user today is essentially anyone shopping online.” That number will be nearly 60 percent of all Americans this holiday, according to research from Citi Retail Services.

What’s notable about the Tenth Street Hats AR effort is that it is focused around retail. The AR tools provided let customers see a product in three dimensions before they buy it. This type of “virtual try-on” has concrete value for the consumer and is one of the reasons companies that specialize in this type of tool for beauty brands, like YouCam, have had such success with AR.

“The retail categories that are best suited for augmented reality are those with products that are very visual, like apparel and cosmetics, and those that are expensive to display in multiple assortments of style and color, such as furniture and décor items,” said Jeffrey Neville, svp and practice lead at BRP Consulting. “Since approximately 50 percent of consumers say they are more likely to shop at retailers that offer augmented reality, it is something retailers should be evaluating.”

But other brands use AR for marketing purposes, and this strategy’s efficacy is less obvious.

The Outnet, the online fashion brand owned by Net-A-Porter, launched an AR experience on Nov. 1 through its Facebook chatbot that lets consumers “fully immerse” themselves in the brand’s holiday campaign, according to a press release, letting them see visuals associated with the campaign through their phone. The experience does not go much deeper than that.

A recent Purdue University study showed that when presented with a print ad and an AR ad with the same information, consumers remembered 82 percent of the information from the print ad and only 59 percent from the AR ad.

Overall investment in AR as a consumer technology has severely scaled back in North America recently. According to a report from Digi-Capital, in the fourth quarter of 2017, venture capital spending on AR in North America was at $1.5 billion. In the third quarter of 2018, that number dropped 90 percent to $120 million. Instead, much of the current AR investment is focused in China.

If brands want to continue down the AR path, they need to understand what kinds of AR efforts actually appeal to consumers. Simplistic pop-ups and camera filters are less effective than retail tools that give consumers actual value and incentive to purchase.

“Being able to drill down to the products you want goes back to the way it was in-store when you looked at a limited selection. Now, you are presented with limitless options [online],” Linda Smith, founder and CEO of AR marketing company FaceCake Marketing Technologies, told Glossy in September. “[AR] is about making shopping easier, as customers don’t necessarily have time to shop the way it was done before.”