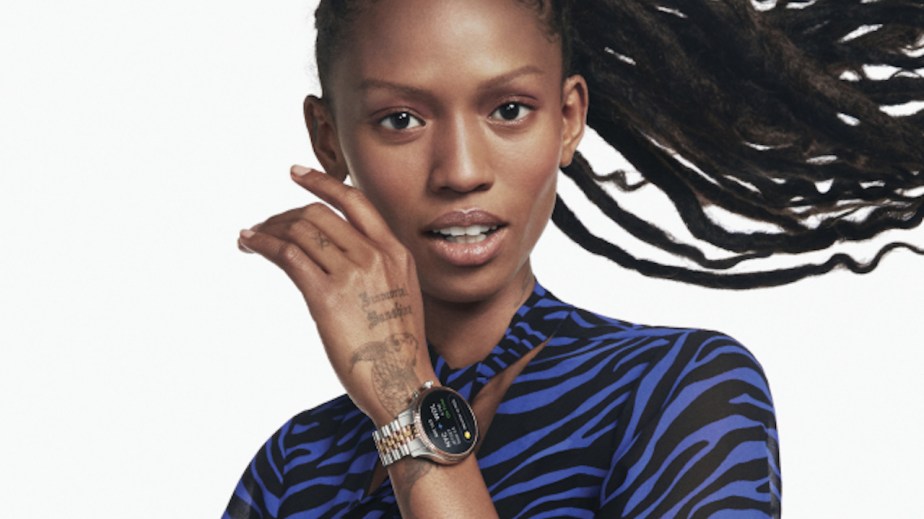 ‘Fashion-tech is silly’: Inside the industry’s shift to customer-focused technology

Jackie Trebilcock, managing director of business development platform New York Fashion Tech Lab, said — since founded in 2014 — the company has worked with fewer companies identifying as fashion-tech. “With the last batch of companies, if you met one of the founders on the street, she wouldn’t say, ‘I have a fashion-tech company.’ She’d maybe say, ‘I have a tech company, and one of the verticals we have an application for is fashion and retail.”

Every year, eight women-led companies are chosen to participate in NYFTL’s 12-week program where they receive, for example, mentorship and access to senior-level executives at potential partner companies. Applications for the 2020 lab open on October 7. Early on, most of the participating companies were developed specifically for fashion; in 2016, she said, 25% of the companies in the lab-made wearables. Post the program, though, many eventually branched out to retail and CPG. And Trebilcock predicted that going forward, NYFTL will increasingly attract tech companies that weren’t created with fashion in mind.

Trebilcock said the companies chosen for the annual lab by the sponsoring retail partners — for the 2019 lab, those included Levi’s, PVH Corp. and Foot Locker, among others — signal the type of tech retailers are most interested in exploring at the time. In recent years, popular categories have included AR and VR, translated for a shopping experience; tech solutions for driving sustainability and a circular economy; solutions for increased access to and control over user-generated content; fit tech; visual search; chatbots and data analytics — Trebilcock said she’s seen a second wave of data analytics companies, with companies juggling more data than ever. She’s also seeing tech enabling what she called “influencers 2.0;” they give influencers more direct communication with their followers. A company called Call List, allowing influencers to share their online shopping experiences, was among 2019 lab participants.

“Tech companies are entering the lab as a stepping stone into fashion,” said Trebilcock. “Some are actually too forward for fashion, because the industry — particularly luxury — is slower to evolve.”

On the NYFTL site, the ever-evolving list of categories lab applicants should work in currently includes blockchain, machine learning, payment solutions and robotics. “More and more, we’re not looking for the next bracelet, but we’re focused on what’s inside that bracelet — the flexible computer that could also be used in a handbag, for example — that could also be used across retail.”

Trebilcock said, though NYFTL focuses on B2B solutions, all of the included companies are working to eliminate customer pain points and friction via the retailers and brands. “The technology they’re putting out now often isn’t apparent to the shopper; they just know they’re getting a great, efficient experience.”

Early this year, Shopify invited digitally native bag brand Caraa to beta-test its new 3D features on the brand’s e-commerce site. The AR technology allowed Caraa to show off its signature Studio bag’s bags and whistles, like an extra compartment for a change of shoes. Caraa’s co-founder and CEO, Aaron Luo, said the 3D implementation helped with storytelling and provided digital customers with a touch-and-feel type of experience. It will be relaunched on the site after features are perfected.

“At the end of the day, we want to service the customer — to provide her with the right customer experience,” said Luo.  “The only way we have a chance to fight against a guerilla like Amazon is through designer-led product and customer service.”

On the product side, Caraa’s tech components include a fabric infused with antibacterial silver. The brand is in R&D to make its coated canvas bags lighter and, for spring 2020, it’s aiming to make its first fully recyclable bag.

“Technology is evolving as the industry evolves, and we are always looking to update our tech stack,” he said. “‘But ‘fashion tech’ is silly; it’s a marketing term. The tech we’re using is retail tech; it’s for anyone selling a product. We’re bullish on retail tech.”

​Kelly Stickel, founder and CEO of retail consultant company Remodista, said part of her job is introducing fashion brands to technical applications they can use, typically with the goal of better serving customers.

“Tech companies that are seeing success in fashion retail are those that are honing in on taking care of the customer, whether in-store or online,” said Stickel. “AI and predictive capabilities are allowing them to make bets on what the customer will need and do in the future, and that’s [advanced]; if you understand retail tech, you’re going to understand other industries more quickly than others will. ”

She said, as a result, DTC businesses in categories from finance to health care are taking cues from fashion and retail tech. And fashion-tech companies are increasingly spinning off into other areas.

“Tech flared up in this area because the testing customer behavior became essential for brands’ survival,” said Stickel. “But now, we’re really teaching; we’re taking the thought leadership in retail that now understands how the customer behaves and sharing it with other industries.”

She said she’s closely following the growth of Internet of Things, which fashion brands like Farfetch have linked for years to the idea of the store of the future. By the end of 2020, she expects two-thirds of all transactions — including but not limited to fashion — will come through IoT. At the same time, she said, there may be new hope for wearables.

“I see a lot of ideas cycle back,” said Trebilcock. “But moving forward, ‘fashion tech’ will be used less. Why are we even saying tech? Everything is tech.”