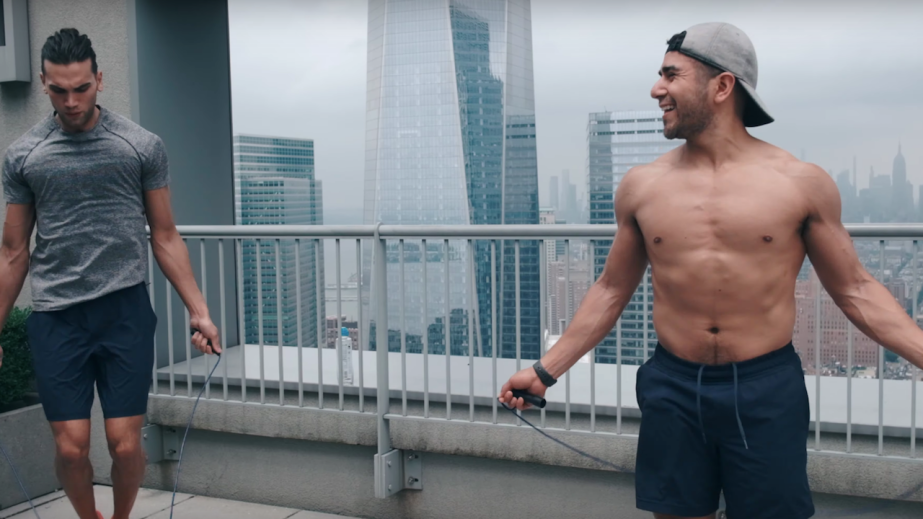 Fashion brands are turning to workout classes and other wellness-related perks to build their audience.

Next week, men’s activewear brand Rhone will begin offering up a series of workout classes to customers in the New York City area at the W Hotels in Times Square and Hoboken. While this particular series is hosted by W Hotels in collaboration with Rhone, it follows something that Rhone has done on its own for several years, providing and sponsoring complementary workout classes to introduce consumers to its clothes in the context they’re intended to be worn in. These classes are promoted through the brand’s social media channels and through any partners they might have. In this case, W Hotels is promoting the events to its guests in the hotel and through a video campaign on social media.

“The overarching goal of these classes is to create organic relationships with our customers and community,” said Adam Bridegan, CMO of Rhone. “We actually launched a community marketing department at Rhone in early 2018 to further expand our efforts and create a platform for customers, community influencers and like-minded individuals to wear test product and network with one another.”

Rhone measures the success of these events and offerings through a variety of indicators, like social engagement, emails acquired, changes in brand perception and loyalty, and the potential brand partnership opportunities that may arise.

Bridegan said that these sorts of experiential offers are valuable in building new audiences and making the ones Rhone has already acquired more loyal. Going forward, the brand is planning on hiring more community marketing roles in other cities besides New York and Los Angeles to build up its audience outside of those hubs.

Using workout classes to promote apparel is something that SoulCycle has done as well. When the brand launched its first designed-in-house apparel collection earlier this year, its classes served as a valuable marketing tool. Instructors wore the new collection while teaching classes, which Caroline Gogolak, vp of retail at SoulCycle, said was a major factor in the company’s apparel offerings’ early growth.

“Just having the instructors wear the pieces from the collection during a class speaks more strongly than words, in terms of marketing,” Gogolak said in an earlier interview with Glossy. “We’ve had a lot of riders come up and ask where their instructors’ leggings came from, for example.”

For other brands, offering wellness-related perks is also a way to differentiate oneself from the competition, particularly in an area that is mostly dominated by larger retailers, like maternity. Hatch, a DTC maternity brand has made an effort to provide things like birthing classes for expectant mothers, while Rebecca Taylor began last year offering its customers free babysitting, workout classes, manicures and hairstyling while they shopped, with a similar goal of giving them something beyond an impersonal transaction.

“Most of our big box competitors don’t have any community aspect at all,” said Hatch founder Ariane Goldman. “Every shop of ours has a craving store and classes, things like that. We are doing programming twice a week. There’s lot of in-store stuff to do outside of transactions. We want to grow organically and one way to do that is through building the community.”

These efforts are a good way to drive up foot traffic for stores as well, according to Goldman. A report from Blis in August found that permanent retail locations opened by DTC brands in the past year have seen less foot traffic than expected but that community events can be a good way to fix that problem.

“At Rhone, we believe that an effective community marketing strategy allows us to remove the barriers between us and the customers because it promotes consumer conversation, and it allows us to focus on the needs of our customers, as well as those within our community,” Bridegan said.