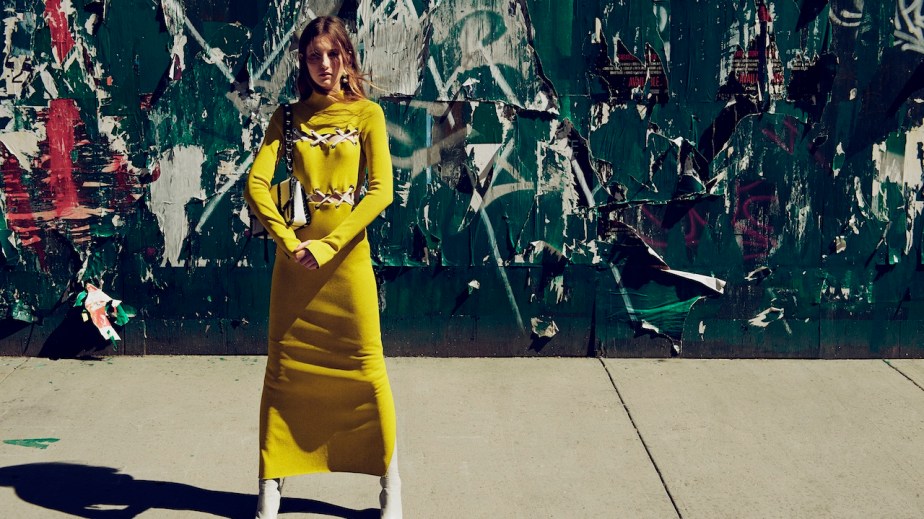 Last Thursday, more than a dozen fashion tech startups were at the New York Stock Exchange where Farfetch hosted a startup bootcamp.

The bootcamp was part of Farfetch’s ongoing Dream Assembly program, a tech accelerator for startups that was started by CEO Jose Neves in 2018. For Farfetch, not only do these programs provide a way for the company to give back to the fashion community, but it also allows Farfetch to build relationships with future partners. At least three of the companies that have gone through Dream Assembly — Upteam, Thrift+ and Good On you — are now active partners in Farfetch’s business. As tech accelerator and incubator programs continue to proliferate at large retailers, mentoring young startups is increasingly looking like a step for retailers to invest in themselves.

“It’s a happy outcome when that happens,” said Carol Hilsum, director of innovation at Farfetch. “Our aim for the program was always to give back to the ecosystem where we came from. It wasn’t that long ago when we were a startup ourselves. So the main metric of success for the program is the [Net Promoter Score, which tracks reactions to a company from users] of the startups we work with. The benefit of working on making startups better is that they then become potential partners too.”

Farfetch is one of the biggest names in luxury retail. In its latest earnings report, the company brought in nearly $2 billion in gross merchandise volume in 2019. Neves said in the earnings call that investing in technology was one of the four major pillars of the its 2020 strategy. Part of that was best demonstrated last year when Farfetch helped more than 80 luxury brands launch a presence on WeChat. In 2019, 6% of revenue was invested into technology, though Neves said that will increase going forward. During interviews, Farfetch did not disclose its investment in Dream Assembly.

The focus on sustainability, circularity and supply chain management is increasingly a common theme at Dream Assembly, according to Hilsum.

“We’re seeing lots of startups focused on tying data to different parts of the supply chain or new types of 3D technology,” Hilsum said. “I’m excited about supply chain because I think that’s where there’s a lot of room for improvement.”

Scott Emmons, brand ambassador at Powerfront and former head of Neiman Marcus’ defunct tech incubator, said that Dream Assembly and other similar programs are still new to fashion, but their success depends on overall company spend.

“There’s definitely been a lot of evolution in terms of these incubators,” Emmons said. “I think it’s an essential way to make sure retailers are staying modern and relevant, as long as they give these programs the kind of investment they need to get results.”