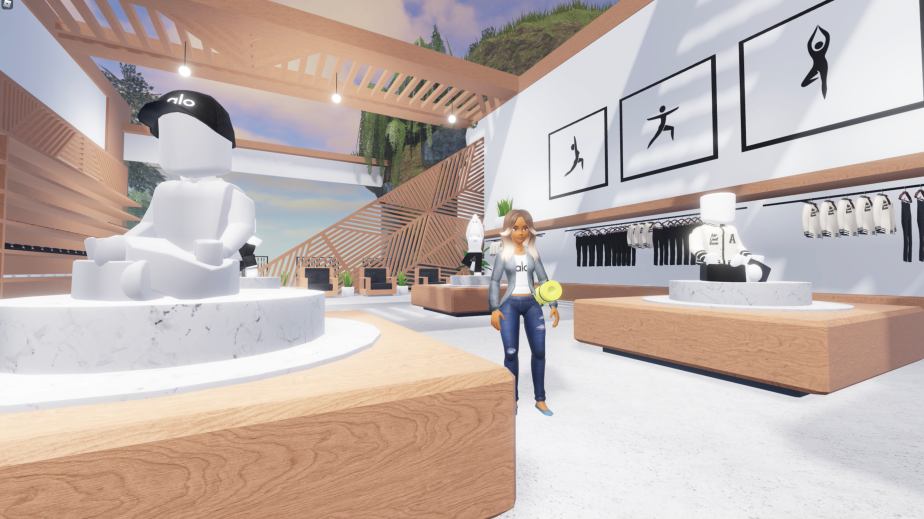 Exclusive research: 49% of US consumers are unaware of the metaverse

Metaverse launches have been frequent in the last year, with brands including Gucci and Adidas launching NFTs. But according to new data, retail consumers across the U.K. and the U.S. are still unaware of the metaverse, its applications and its benefits.

According to January and February 2022 data compiled by marketing automation platform Klaviyo, 49% of U.S. consumers don’t know what the metaverse is, and likewise for 58% of consumers in the U.K.

The U.K study was conducted in January via a survey, while the U.S. study was performed in February. The rebranding of Facebook to Meta in November has been impactful, with 17% of U.S. consumers believing that the metaverse is simply Facebook.

Addressing the disconnect by educating consumers on the metaverse would be useful for businesses hoping to create new revenue streams through metaverse activations.

The study also extended into digital retail. Out of the more than 1,000 people surveyed in the U.K., 96% said they’d opt-out of shopping in the metaverse. Ninety-three percent of 18- to 24-year-olds said the same. In the U.S., the results were somewhat better: Sixty-five percent of 18- to 24-year-olds said they’d pass on shopping in the metaverse.

Meanwhile, 45% of 18- to 24-year-olds in the U.S. said they have no idea what the concept of an NFT is. Those more familiar said they aren’t tempted to purchase these digital assets. Fifty-eight percent of respondents said they’d never consider investing in an NFT.

Gen Z is often a target demographic for brands with big digital retail aspirations. But recent attempts by brands to get metaverse users into communities, like those on Discord, have been met with mixed results. Although the platform is popular with gamers and NFT fans, it is mainly used for private communications between its younger users.

Ed Hallen, co-founder and chief product officer of Klaviyo, said, “Brands across the globe have been eager to increase their digital presence. Companies like Nike and Disney are hiring like crazy for the metaverse, and this is only going to get bigger as we emerge out of the Covid-19 pandemic.”

He added, “But what’s clear from this data is that businesses need to be aware of customer skepticism around concepts such as the metaverse, NFTs and cryptocurrency before diving in headfirst. Instead, they should listen to their customers in a meaningful way and slowly introduce metaverse marketing into their business model.”

It’s worth noting that, of the consumers who do have an understanding of the metaverse, 78% think it’s just marketing hype and feel skeptical about brand intentions when it comes to metaverse marketing.

With brands hungry to enter the metaverse, their launches may feel short-term to consumers who are watching the space develop. Long-term strategies, such as those created by RTFKT, the digital brand that was acquired by Nike, may be more successful. RTFKT engages its metaverse community with bonding exercises like group meditation, for example.

“All anybody wants anymore is a connection with other people,” said Geisler. “For a lot of us, sometimes the only way to do that is digitally. We can build communities that support that need, that then help drive what it is that we want to build as brands.”

This brings to mind the recent partnership between Alo Yoga and Roblox, which brought users into an Alo yoga space in-game.

Finally, 43% of U.S. consumers reported interest in cryptocurrency despite never investing in it, and 39% claiming they wouldn’t invest full stop. Therefore, the barrier to entry into the metaverse and NFTs may be cryptocurrency and its reputation as a volatile market. However, this is being countered by brands in the fashion space like department store Selfridges and British fashion brand Roksanda, which have both recently released NFTs that are available to buy in fiat currency.