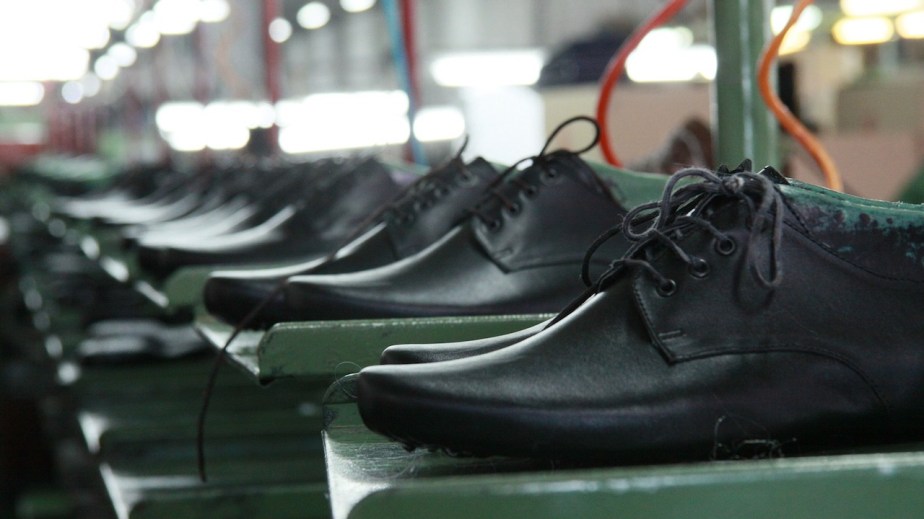 ‘Everyone’s getting out of China’: How tariffs are changing fashion’s manufacturing landscape

The “Made in China” label no longer has negative connotations, but brands are still looking to manufacture elsewhere.

Today, many high-quality goods are made in China, and it has become a major manufacturing hub for fashion brands from fast fashion to high luxury. But as the trade war between the U.S. and China heats up and additional tariffs are placed on goods from China, other countries like Vietnam and Cambodia have become enticing alternatives for brands. Rather than remain at the mercy of tariff laws, brands are choosing to relocate their manufacturing to these countries, despite the headache often involved.

Just as President Trump instituted a new round of tariffs on Chinese goods in June, Bangladesh saw its sales of goods overseas rise to more than $40 billion this year from $29 billion in 2017, and Malaysia and Vietnam have seen similar increases in international orders.

“Tariffs are landing on footwear, and it’s going to affect the whole category,” said Thom Baker, global creative director at Champion. “As everyone does their financial reports, a big thing is likely to be margin loss attributable to tariffs. People have been moving out of China for a long time, going to Taiwan and now Vietnam. People have been looking at lower-cost sources.”

American brands see working in these other countries as a way around tariffs. BBC International, the company that licenses out Champion footwear, has traditionally manufactured in China but has recently sought out partners in other countries.

“[BBC is] still making things in China, but they’re moving out,” said Clardy Palacios, senior licensing manager of activewear at Champion. “Everyone over there is starting to figure out how to get out of China. It gets a little harder in the footwear space, because the quality of the production in China versus other places is just different — but it’s not just footwear. Our bag partner has had to move to Cambodia. That’s where a lot of manufacturing is going.”

The U.S. is the largest garment market for Vietnamese manufacturers, followed by the European Union. Earlier this year, Vietnam signed a lucrative trade deal with the EU, the EU-Vietnam Free Trade Agreement, which would cut tariffs on clothing exports between the two. The ongoing trade war between the U.S. and China has been a boon for some Vietnamese business owners looking to broker more deals with U.S. partners; the relatively lower tariffs on Vietnam exports have made it an attractive destination for brands.

“Luxury retailers that carry numerous brands can expand their offering to include brands that are produced in non-tariffed countries to help control prices,” said David Naumann, vp of retail marketing at retail software company enVista.

But moving production out of China does not come without drawbacks. For one, China has an incredibly robust manufacturing infrastructure. That means the quality of goods produced there and also the expertise of the local manufacturers are high. Costs were already on the rise in China, regardless of tariffs, simply due to the increasing quality of the work. The average labor cost per hour in China in 2019 is $5.78, while in Vietnam it’s just $2.91. Other nations don’t have the same level of quality manufacturing that China does.

“This depends on your business model, factory partners and economic landscape of the country, among other things, but generally speaking, outside of China, the tariffs and import-export costs will likely be less,” said Jessy Dover, founder of handbag brand Dagne Dover, which manufactures in China and the Philippines. “And the manufacturing infrastructure is less developed; overall efficiency and product quality is still evolving to match that of China.”

There’s also the issue that countries with less robust manufacturing infrastructures may also have less ethical standards for the workers and the environment. That’s led to the creation of groups like Race To The Top, launched in 2015. It’s made up of stakeholders dedicated to embedding more ethical manufacturing processes in Vietnam, particularly as more fashion brands and retailers flocking to the nation for production.

But some brands believe that it’s worth sticking with partners in China even as costs go up.

“We have shifted some of our production to other Southeast Asian countries to offset the import costs, which have gotten even more expensive due to tariffs, but quality of our product is always the priority,” Dover said. “We believe in supporting our partners, and growing and adapting with them through all economic changes we encounter throughout our time as business owners. Different types of products require different types of specialists and craftsmen, so location can be dictated by that in some circumstances.”

Another issue is that entering into a new country for manufacturing is expensive. Outerknown, a small sustainable fashion brand, manufactures in six different countries, including China, Thailand and Vietnam. Meg Stoneburner, the brand’s director of sourcing and sustainability, said that each new region a brand adds to its manufacturing list requires a huge amount of resources.

“It’s extremely resource-intensive,” she said. “That’s especially true for us. Since we focus on sustainability, we have to visit every facility and see all the materials and where they come from. It’s challenging for larger brands, too, because they shift such a large volume of product. It’s not just about capital, but it’s human bandwidth, too, because you’re sending people around the world to sample the products and make sure they’re meeting your standards. It’s really tough navigating all of this.”

Since tariffs are so unpredictable — or at least they have been in the last few years — companies could entirely reconfigure their supply line around avoiding tariffs, only to have the status quo radically changed a few months later. While these other regions of the world are attractive alternatives at the moment, they ultimately come with their own set of drawbacks, making the navigation of manufacturing, tariffs and international trade a particularly thorny one for today’s fashion brands.