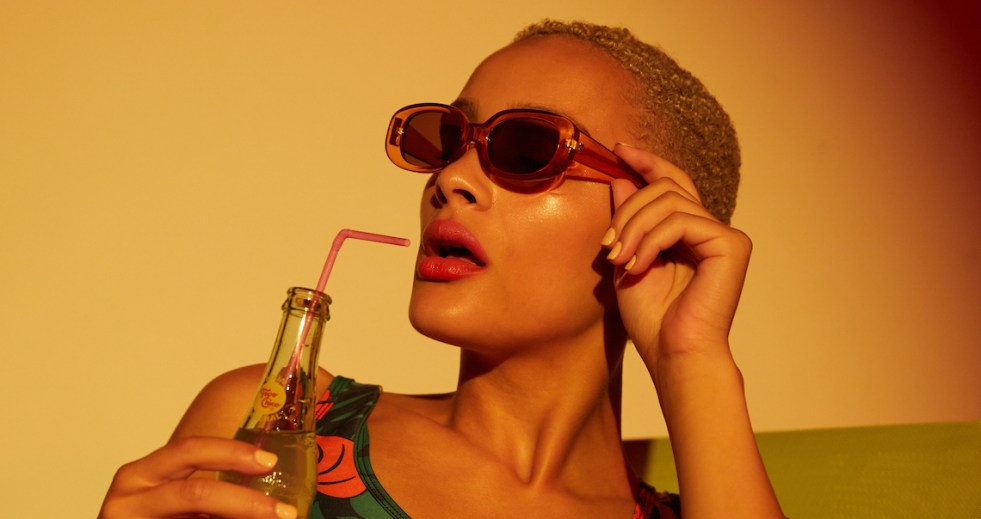 Why DTC brands rushed to B Corp certification in Q1

Unlike more regulated industries like food, there are relatively few rules around what fashion brands are allowed to call their products. Any brand can say they’re sustainable without really needing to prove it.

That’s why certifications like B Corp are so valuable. They give customers a third-party verified standard to hold to the brands they shop from. As more customers seek out brands that align with their values and brands aim to avoid greenwashing, B Corp certification is becoming a valuable tool for brands. In particular, DTC brands have actively pursued the certification in the last six months.

In the last two months, DTC fashion brands TomboyX, The Bshirt, Proem Parades and Anuka Jewelry have all received B Corp certification. Meanwhile, Toms, a brand that is already certified, increased its B Corp score by 25% in the same period by upping its charitable donations to one-third of total profits. For these brands, many of which are only a few years old, getting the certification early in their existence is a key way to establishing their values early and drawing in an ethical-minded customer.

Data shows there are benefits to being a B Corp. At a circumstantial level, certified B Corps get access to B Corp community data on customer preference and shopping habits, for example, that they can access for free. On a more concrete level, data from 2018 showed that B Corps grew 28 times faster than other brands, based on the national average.

B Corp status is conferred by B Lab, an American non-profit company based in Pennsylvania. Typically, the process to receive a B Corp certification takes at least six months. A B Lab staff member reviews elements of a business far beyond sustainability credentials. Also considered are its working conditions for employees and commitment to diversity and inclusion. Once certified, brands must regularly make public on B Corp’s website current information, like details on their manufacturing standards. B Lab charges an annual certification fee for brands that varies by state and company size.

Cariuma, a skate shoe brand founded in 2018, received its certification in November. For co-founder David Python, the certification was something he and co-founder Fernando Porto envisioned from the beginning of the brand’s life. Python said certifications help customers evaluate a brand’s sustainable claims and provides credibility.

“It’s credible proof that we live up to what we say,” Python said. “There’s often a gap between what brands say and what they do, so that’s where an independent third party is helpful. We see a lot of big brands split off a single line and say, ‘That’s sustainable,’ while the rest of their business isn’t. But B Corp certification is comprehensive.”

Both Python and Naomi Gonzalez, co-founder of DTC underwear brand TomboyX, said that having values aligned with B Corp certification from their companies’ founding made the process much easier. It’s not that a larger company has a harder time getting certified than a smaller company, Gonzalez said. Patagonia and Allbirds, for example, managed it while bringing hundreds of millions in revenue each year. Instead, a company that hasn’t built sustainable and ethical practices into its model from the beginning will have a harder time reinventing itself than one that has.

But smaller DTC brands do have a challenge, when it comes to their manufacturing partners.

“One of the big things B Corp checks out is who you work with,” Gonzalez said. Her brand sold its first product in 2013. “A lot of the best factories, in terms of [facilitating] certifications, are the bigger ones that have accounts with big brands and require larger minimum orders. It can be challenging to get into one of those factories because the bigger brands are already there. You’re fighting and clawing to get a space.”

Instead, TomboyX went with the more expensive options among smaller factories, since the cheaper ones didn’t meet its ethical criteria. Now that it’s been in business for around eight years, she said, they’ve had an easier time affording large factories in places like India that have better sustainable practices.

“B Corp also asks for the guidelines you give your factories,” Gonzalez said. “We have a checklist for things like materials and working conditions that we give to our factories that they have to meet, and B Corp reviewed all of that.”

According to B Corp, 60% of brands that apply for B Corp status don’t receive it.

CMO Amy Sellers said TomboyX is already rolling out marketing materials related to its new B Corp status. A celebratory banner is up on the brand’s site, and the team added a page dedicated to its B Corp status which explains what it means. TomboyX directed to the new page through its social channels, and Sellers said the page received thousands of visits in just the first day. Right now, Sellers is planning ways to incorporate B Corp certification into the brand’s labeling, packaging and other forms of marketing.

“There’s a lot of opportunity for brands here, especially with younger, 18- to 20-year-old consumers who push companies to do better,” Sellers said. TomboyX’s core audience is in the 18- 34 age range, but it has customers up to age 70. “The marketer in me wants to put the B Corp label on everything. People should be curious when they see it and they should question why other companies don’t have it.”