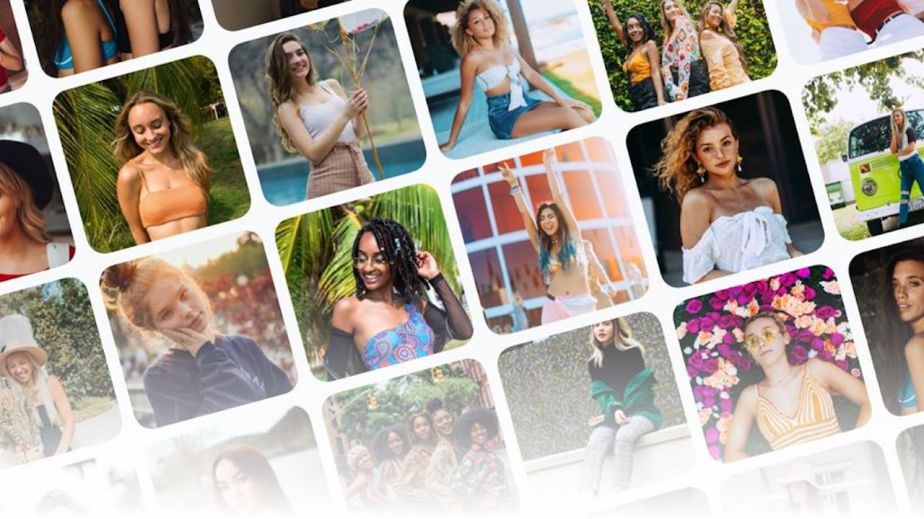 Dote, a promising Gen-Z shopping app, is ghosting its users, influencers and brands

Shopping app Dote, once heralded by the app’s founder as “Gen Z’s dream mall,” is quietly trying to disappear.

The company last posted to Instagram on Jan. 10; a photo of one of Dote’s creators was posing on a rooftop dressed in a salmon-colored jumpsuit and white booties. Three weeks later, users started commenting on the post complaining they couldn’t buy anything in the app and that their saved items were no longer there. Apparently, the app wasn’t working at all. By Jan. 31, a subset of users reported receiving a notification that Dote would be shutting down its iOS version. Users can still download Dote from the App Store, but when downloaded and opened, nothing loads. The company’s website is also no longer active. Dote could not be reached for comment.

“I saw a notification that [Dote] was going to shut the iOS app down. I searched for news about the ‘Dote shopping app’ and there was nothing,” said Amanda, a 21-year-old Arcadia University student and Dote user. “Last week, I noticed the app did shut down, but I never saw anything from them about why that happened.”

Launched in 2014 by Lauren Farleigh, the app was designed as a destination for Gen Z shoppers to discover, save and shop styles from their favorite brands, including Asos, Brandy Melville, Zara, Urban Outfitters and Princess Polly. The brand once boasted housing 150 retailers in-app. In many ways it was a precursor to Instagram’s shopping ambitions, as it let users create shopping lists and buy products from any brand directly from Dote in one transaction. Dote also partnered with some 450 Instagram and YouTube influencers, who the company called “Dote Creators.”

After raising $23 million in funding since launch, and working with some of the biggest Gen Z influencers like Olivia Jade (1.94 million YouTube subscribers) and Emma Chamberlain (8.66 million subscribers), Dote seemed to be the next big thing for Gen Z. Until it wasn’t. After a string of missteps with influencer relationships — including allegations of racism from influencer partners — and a very sudden decision to no longer support the iOS version of the app, Dote has gone radio silent, even to previous brand partners.

One industry marketer told Glossy they reached out to the Dote team several times in the last few weeks but have gotten no response. “I’m not sure what’s going on,” the marketer said.

The sudden disappearance of Dote may seem out of the blue, but over the last two years the company has been called out on two separate occasions for discriminating against women of color on its influencer trips. One incident occurred in August 2018 on a trip to Fiji and later, an April 2019 Coachella trip was rife with problems. During the Coachella trip, all the women of color slept on one side of the house, while white influencers slept on the other side of the house. BuzzFeed covered the backlash extensively.

In response to the Coachella incident, Farleigh posted the following statement on Instagram: “There is no excuse for anyone in our community — whether on the app or on a trip — to feel excluded or undervalued. We’re devastated to hear that girls on one of our trips felt that they were treated differently because of their race…It’s clear we should have done more to ensure the environment represented who we are and what we believe and for that, I’m extremely sorry…We are committed to doing better.”

“I struggle to see how they would find their way out of the dog house on this. Some of the faux pas they made with influencers came back to bite them,” said Pierre-Loic Assayag, co-founder of influencer marketing platform Traackr.

Despite these issues with influencers, Dote still managed to make young women a big part of its planned growth strategy.

In August 2018, Dote worked with Chamberlain on a clothing and accessories line called High Key by Emma Chamberlain. The website for that collection is now no longer active. When the company announced its $12 million in funding back in April, it also launched Shopping Party. The feature allowed influencers on the platform to host 15-minute live video chats with their followers. Creators talked about their favorite products and brands they were wearing. For the roll-out of Shopping Party, the app partnered with Urban Outfitters, Princess Polly, Dolls Kill and Honeybum to test sponsored parties — or livestreams dedicated specifically to one brand. This feature is also no longer operating. These brand partners did not respond to request for comment or declined to comment on the record.

“When a brand engages with influencers, they need to make sure the values of their influencers are very much aligned. Whenever there is a concern or issue where these two things do not line up, that is where the problems tend to arise,” said Assayag.