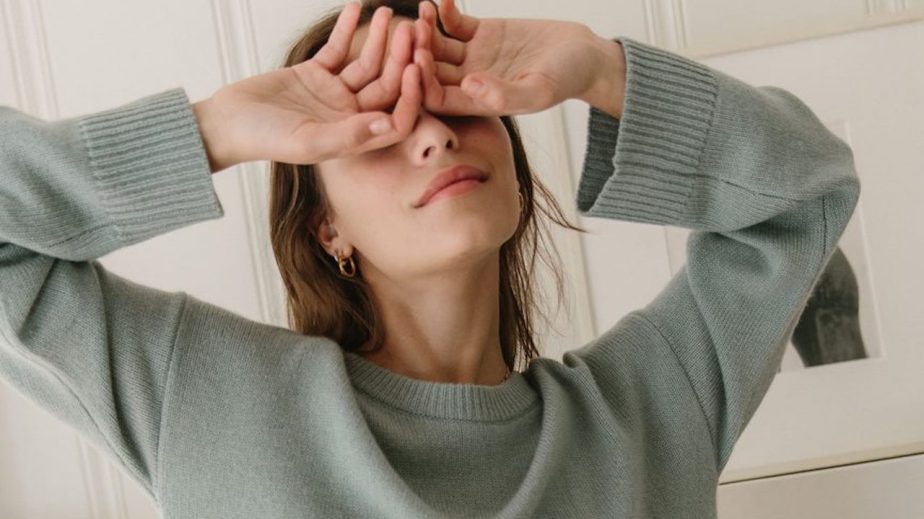 Does ‘business comfortable’ have staying power?

Over the past two months, non-essential workers have traded in commutes, to-go cups and office attire for days spent toggling between attending Zoom meetings, managing child care, cooking meals and taking the occasional excursion for fresh air and exercise. This dramatic lifestyle shift has meant profound changes to all aspects of daily life, not the least of which is how we get dressed for the workday.

The world of working remotely has given rise to a “business comfortable” dress code. While it is generally advised to keep some semblance of routine and to dress in something marginally work-appropriate, there is little reason to sacrifice comfort for style when, at most, you will be seen from the waist up in a virtual meeting. After all, why would anyone want to be uncomfortable in their own home?

Even Anna Wintour posted a picture of herself at her computer, dressed in track pants and a sweater.

In a poll done in March, during the early days of sheltering in place, the NPD Group found that of those who stayed home, 48% reported wearing activewear or sweats all day, 46% reported wearing pajamas or loungewear all day, and 31% said they wore a bra less than usual.

Retailers are taking note. Targeted ads on social media and in email inboxes extol tops for #WFH and lounge-worthy pants. Email subject lines urge consumers to “introduce denim to their couch,” put on a bra and shop for a future day when they have reason to leave the house.

Even stalwarts like Brooks Brothers are reportedly exploring putting the company up for sale, as less people want to buy suits during the pandemic.

Of course, as the economic impact of the shutdown became a reality, consumers were spending less on discretionary items in general. In the early days of Covid-19 shutdown, all retail was down. According to the Census Bureau Data for March, retail sales fell 8.7%, and apparel was hit especially hard — clothing and clothing accessory retail sales were down 51% percent from the previous month.

But then again, business attire as a category has been in decline for some time.

“It’s important to understand that these behaviors were emerging before we were quarantined,” said Kristen Classi-Zummo, a fashion industry analyst at the NPD Group. “Over the last few years, comfort has exploded, and tailored clothing, suits and dresses have all been declining.”

Classi-Zummo pointed out that, even before coronavirus, people were “blending their wardrobes,” wearing the same things to the office, on weekends and to work out. A 2019 survey by the staffing agency Randstad U.S. found that 33% of respondents would quit their job or turn down a job offer if it meant following a formal dress code.

“In the past, people dressed recognizably according to their class and profession. Certain types of aprons, hats or dress connoted a distinct position,”  said Alison Matthews David, a fashion historian and professor at Ryerson University. “People wore clothing like a badge of office. But as work has changed, that has evolved. The shift toward casualization has been going on for a while.”

That trend has only accelerated in the past two months as people have adjusted to a world where we all work from home.

So the main question is whether “business comfortable” will stay, even when people return to offices and the economy gets going again. After people get used to months spent in loose-waist pants and T-shirts, with maybe a button-down shirt or blazer thrown on for a Zoom meeting, will anyone want to go back to shift dresses and suits?

“Nobody will be going to Wall Street or to court in their pajamas. Some jobs may still require a more formal sort of uniform,” said Matthews David. “But in fields where that is less important, most people are going to want to bring comfort into the workplace.”

“Even as we go back to work and crave fashion, comfort will still be a driving force,” Classi-Zummo predicted. “Properties like stretch and flex will be very important.”