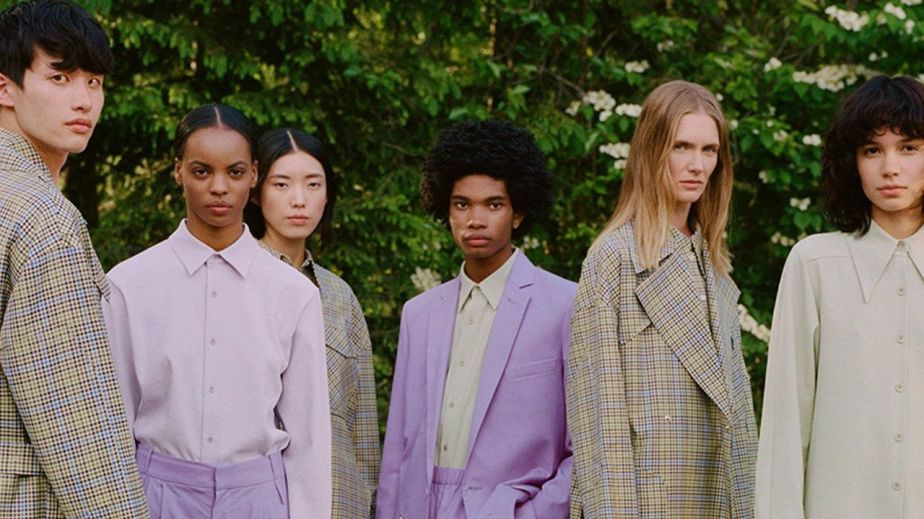 What menswear’s stalled momentum means for its future

The last few years have seen an explosion in men’s fashion, both in a monetary and cultural sense.

The menswear market as a whole has been growing faster than women’s, though it remains smaller overall. In 2018, Balenciaga said millennial men are among its biggest sales drivers and Euromonitor estimated that men’s would continue to outpace women’s at least until 2022. And thanks to the flourishing crossover between streetwear and luxury led by designers like Virgil Abloh and Alessandro Michele, menswear has embraced daring creative possibilities, including playing with notions of masculinity and femininity.

But with much of the fashion industry hit hard and brands going into consolidation mode, the menswear market’s momentum is at risk. John Varvatos filed for bankruptcy at the beginning of May, around the same time as J. Crew, whose shining star Madewell just began selling menswear in late 2018. In March, menswear orders were down 22% according to Oracle NetSuite. Last year, menswear outgrew womenswear for a third year in a row, with more than 30% sales growth in men’s luxury footwear alone.

Brands like Prabal Gurung, Madewell and Tibi are traditionally womenswear brands, but they’ve all launched menswear since 2018 and were part of the wave that was driving menswear’s growth. But now, many of those brands may find themselves pulling away from men’s altogether.

“The forces that surround you shape the things you do,” said Amy Smilovic, founder and creative director of Tibi. “We have a menswear capsule that we sell to Ssense and a few others. It’s small [orders]. As a company, you have to keep investing in something that’s still small. You have to have factories willing to make small runs for you. Right now, a lot of brands don’t have the capacity to support something that isn’t a big ROI for them. And factories are becoming very strained — we’ve already seen some bankruptcies with our own factories. So manufacturing for small runs will be hard to come by, which means brands won’t really be able to start exploring something new like menswear.”

Smilovic said Tibi’s journey into men’s was an oblique one. The brand’s spring women’s collection last year ended up being much more feminine than Smilovic usually shoots for, and to balance it out, she put men on the runway wearing the clothes. But the clothes themselves were not intended to be sold to men specifically. The menswear buyer from Ssense saw the show and immediately reached out to order pieces, as did a buyer from Printemps. From there, men’s has been a significant part of the business, though Smilovic said she doesn’t pay much attention to the actual data of how many men are buying the clothes.

But a severely shrunken fashion industry is likely to be less open to adventurous ideas like ordering a women’s collection to be sold in the men’s section of a major retailer, Smilovic said. Not only will businesses favor sure bets like an established women’s line over an upstart men’s line, but the cultural landscape may make bold, daring takes on menswear less appealing.

“I heard once that there was a lot of femininity and adventurousness in men’s fashion in the ’80s, but when the AIDS crisis hit, some men got really paranoid about their masculinity and their way of dressing. They moved all the way over to the really boring Banana Republic khaki aesthetic. I could see something like that happening now.”

But not all hope is lost for menswear. John Varvatos, the designer, expressed confidence that the brand would return thanks to a rescue bid from private equity firm Lion Capital. Madewell is going to continue to produce menswear and is planning to reopen its men’s pop-up in Brooklyn once it can reopen stores. But the overall design philosophy in men’s will likely change. Designers from brands like J. Mueser have publicly speculated that men’s fashion will move away from the garish maximalism popularized by Gucci in the last five years and toward a more conservative style.

“There are world events that shift the cultural mood,” Smilovic said. “The last five years, men’s has been so exciting and daring, and streetwear has made it cool to be different. But I’m not sure if that will survive.”