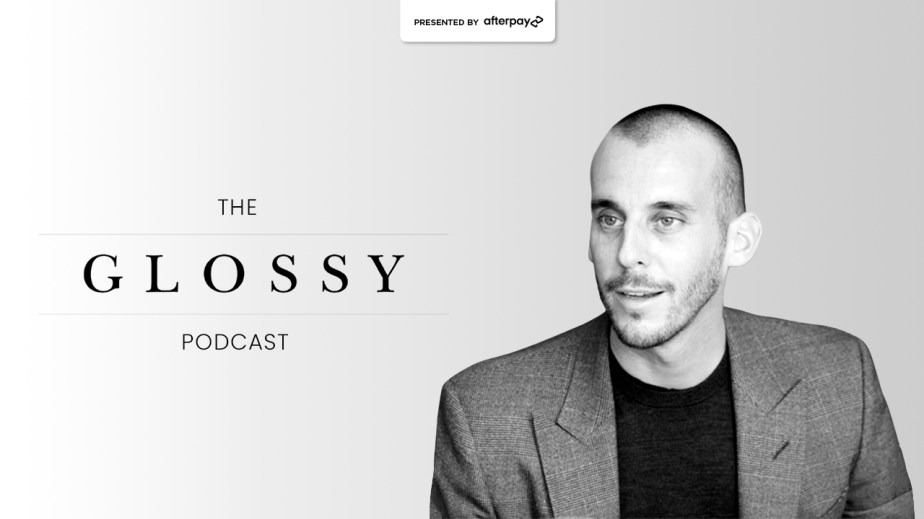 CR Fashion Book president Vladimir Restoin Roitfeld doesn’t usually go the easy route. In the spring, as the pandemic threatened to make this a bye year for the company’s fashion show, he pitched another event organizer threatened by the pandemic (amfAR, a non-profit supporting HIV/AIDS research and prevention) on collaborating on a fully digital show.

“We worked on it for about a month and a half. It was non-stop,” Restoin Roitfeld said on the Glossy Podcast. “Everybody agreed to do a little runway very safely from their own house[s] or apartments, and to wear whatever they wanted to wear from their closet.”

Another feat in the face of serious inconvenience: launching a magazine in China. “It’s not an easy place to launch a publication, with the political difficulties or censorship that you have to also face,” Restoin Roitfeld said.

All about Carine Roitfeld
“She is definitely the reason this business is what it is today. She’s the inspiration. She’s the driving force. She’s the one that holds — obviously — this credibility, the style, the relationship, the respect. Nothing would exist without Carine. It’s my role to try and and turn it into something that goes even beyond all of this. And we are a family business. This is the beginning of an adventure. This was not something that was actually planned.”

Making a charity gala all digital
“We were working on our 2020 runway, and obviously, both CR Runway and amFAR had to be canceled. So I actually came up with the idea some time in April, that I pitched to someone at amfAR, that we should collaborate together and put on the first, I would say, big online digital fashion show. And we worked on it for about a month and a half. It was non-stop. We collaborated with YouTube and Derek Blasberg on this event. We called all of the team of people that had worked on CR Runway and the amfAR show, and everybody did it for free. We had a great casting director, and we called all the models that usually do the show, and everybody agreed to do a little runway safely from their own house or apartments, and to wear whatever they wanted to wear from their closet. And we produced this show, and we were able to get some great donations and to raise some money at the same time during a moment where the pandemic was at the hardest stages.”

‘Difficult but not impossible’ to launch in China
“It’s not an easy place to launch a publication with political difficulties or censorship that you have to also face in China. It’s not easy to be a magazine there. It’s about finding the right partner, about finding someone that believes in you — someone that also wants to invest in you. It’s difficult, but not impossible.”