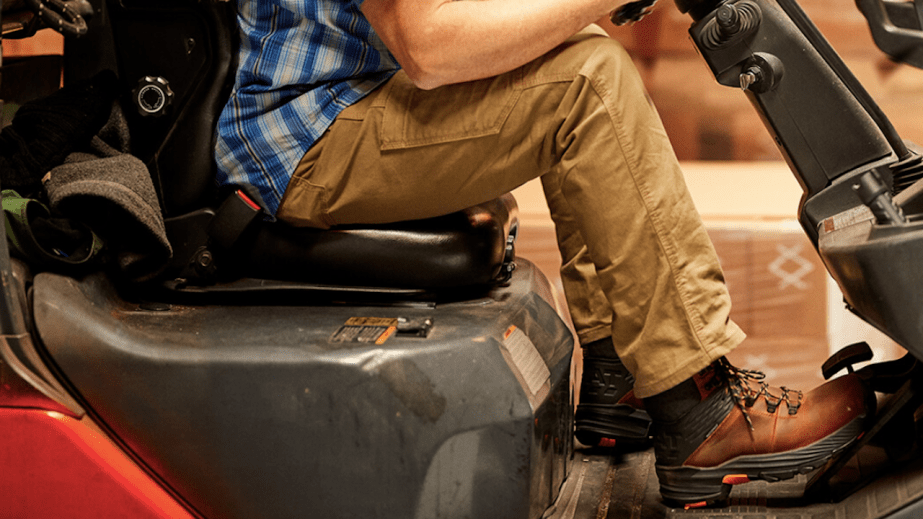 Coronavirus restrictions are taking a toll on fashion brands

As the Coronavirus continues to spread, fashion brands across categories are seeing the effects in the form of store closures, travel restrictions and a forced change in the way they work.

In global fashion, China is a key manufacturing hub and consumer market. It supplies more than half of all textile manufacturing in the world. The virus, which is still in the early stages, is currently infecting an estimated 20,000 people across 26 countries with the majority in China. Brands are still assessing what the impact will be, but several sources said it will have a major impact if things continue to get worse.

Beth Cross, co-founder and CEO of boot brand Ariat said that, even in just the last week, there have been noticeable effects. The company’s Chinese office is closed until next Monday, and five U.S.-based employees who went home to China for Lunar New Year are stuck in the country and cannot return. A Chinese company that handles much of Ariat’s supply chain logistics is closed until next week, and the factories the company works with in China have shut down, as well, with no indication of when they may reopen. The brand’s sales in China are only a small portion of the business, but the country is a major manufacturing partner for it.

“Our next few launches are already done, but after that? I don’t know,” Cross said. “My personal opinion is that it’s going to be a big fat mess. We’re private and we’re quite diversified, thankfully, so usually, no single event will have a huge effect on us. But this is a big event. We’ve talked about what would happen if China were to go to war with another country, and this feels like that, in terms of the disruption.”

Cross said it wouldn’t take long for the shutdowns to have a much larger impact on the business. She said that, as things progress, brands may be tempted to shift manufacturing to other countries, but that comes with its own challenges.

“China’s been getting pricier for manufacturing, and a lot has moved to Vietnam, in general, but it’s a bit like everyone trying to get a seat at a small restaurant,” Cross said. “Vietnam can’t handle the capacity, India doesn’t have the same quality, Mexico is mostly small factories, and Cambodia doesn’t have the infrastructure that China does. And again, all those places get a lot of components from China, so it all comes back to China eventually.”

The ongoing shutdown and forced delays are causing brands to come up with new alternatives to working across borders.

Gillian Meek, president of Keds, said that her team has had to get creative to deal with the issues the virus has caused, while adhering to safety guidelines and making sure Chinese employees are taken care of.

“We had a big product meeting last week, and because of the virus, some of our Asian partners who would normally meet with us in person weren’t able to travel,” Meek said. “Asia is really important for us, so we need them involved to make decisions. It’s a three-day meeting looking at the shoes and making important decisions. Our Chinese office is closed, so we shipped all the shoes to [a partner’s] house in China and did a long workshop for them over the phone, at midnight our time, to make it work.”

Cross said the restrictions have forced the company to upgrade their tools for working remotely, paying for higher-quality webcams for Chinese employees for video calls, and moving meetings and discussions that would normally be done in-person to conference software like Zoom.

For now, these are just temporary fixes until the Chinese government offers more information or the outbreak subsides. But if it doesn’t — and information is still too scant to say if it does — brands could have a much more serious problem on their hands than just having to do more video calls.

“Nobody really knows what’s going to happen right now,” Cross said. “[The disruption] is going to force people to work differently. And if it doesn’t go away soon, I think there’s a real risk of material, tangible delays. There’s going to be a ripple effect.”