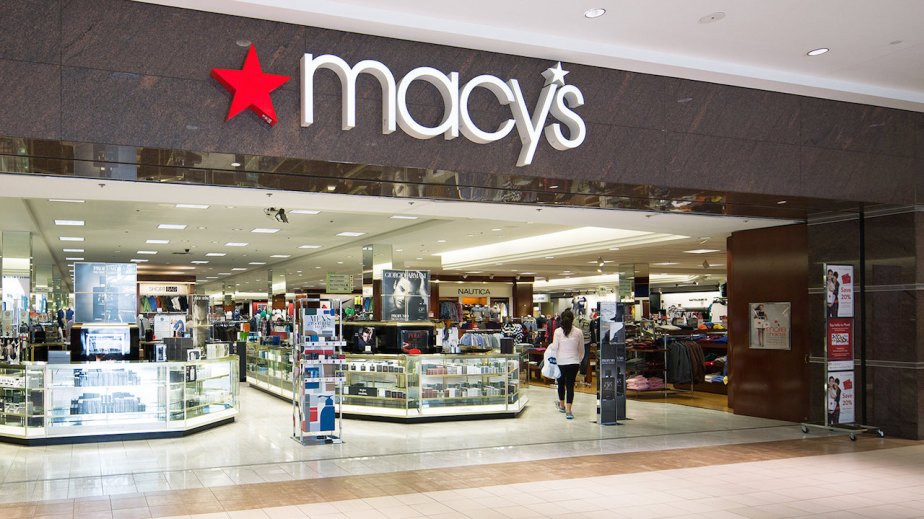 Confessions of a Macy’s employee mid-layoffs: ‘It has been chaotic’

Layoffs reportedly hit several Macy’s divisions on Tuesday, as the retailer prepares to reveal at an investors day on Wednesday its three-year growth plan. The Wall Street Journal reported the retailer plans to close 125 stores and cut 2,000 corporate jobs.

In early January, WWD reported that Macy’s Inc. cut roughly 70 jobs within Bloomingdales and has plans to announce more layoffs at Macy’s within the next month. Beginning this week, the company started making good on that plan, confirmed by an employee who works at the company’s New York City-based corporate office. The layoffs are also set to include the closing of its San Francisco tech office and Cincinnati headquarters. As of 2018, the company reported roughly 130,000 employees.

So far, Macy’s has not made any announcements around Tuesday’s layoffs or confirmed how many people have lost their jobs. Macy’s did not immediately respond to Glossy’s request for comment.

Glossy spoke with a member of Macy’s digital team about the scene inside the New York office on Tuesday.

How long have you been with Macy’s, and in what capacity?
I’ve been here coming up on three years now, and I am in the merchandising tier. The merchandising tier is where I am seeing all these changes happening today. Within merchandising, there is planning, the digital team and then the omnichannel team. Those are the three areas that have really been impacted today. I personally still have my job, but it will be completely different. I was on the digital side, and now I am moving to a different area.

How did you find out about the layoffs happening today?
Meetings started this morning. We all went into a meeting, one-by-one, in five-minute intervals, execution style. These meetings were either: You have your job, you have a job but you’re moving, or you have until Friday to leave. They’ve already covered the digital jobs, and now they’re moving on to planning, which should be another big cut. The onmichannel teams will go later.

Today, they laid off an entire lower level of assistants, across the entire company. All entry-level assistant positions are basically gone. They kept maybe one [assistant] per area, which, to give you an idea, maybe there were six or seven per area. They kept about one. That assistant role is a huge initiative for the company. You come in at the entry level, and [Macy’s] has its own development program people go through to get promoted to be a true assistant and work their way up. That’s where people get their start here. There were rumors about layoffs overall, but there were no newsletters giving us the warning. If you weren’t in the loop about these rumors, you would have been blindsided today.

What has the atmosphere been like inside the office today?
It has been chaotic. Emotions are all over the place. We were all just running off of rumors, but we weren’t sure what was going on, at first. People would come out of these meetings crying, one by one, and that’s how we realized how intense it was going to be. We all knew we had our five minutes coming up, and people were waiting outside the door, listening to whispers, seeing who is crying and not crying. I mean no one is really working today.

Did you get any indication why these layoffs were happening?
It’s time for reviews, which is really when this stuff happens, but since I’ve been [with the company] and talking to people who have been here longer, this is the worst it has been. This is the biggest shakeup, and layoffs happens every year. It has never been like this. There has been a big push to increase profits. Because Macy’s is so promotion-driven, and there are many coupons, profits are really suffering. Today and here at this company, communication does not exist between the lower-level employees and the guys at the top who are making the decisions. We have exposure to the CEO all the time, a lot of the top people even, but at the same time, it seems like we are so disconnected. So a lot of people didn’t see this coming.

What do you know about what’s next for you at the company?
All I was told was that I start my new role in a month. I was told who my new manager would be and told my job function, but in terms of specifics like who is on my team and what exactly it is I’m doing, I’m not sure. It’s the same for everyone else. People know they are staying, but not sure where they are going and what they are doing. I can say that my career direction has completely shifted. It feels like a demotion.