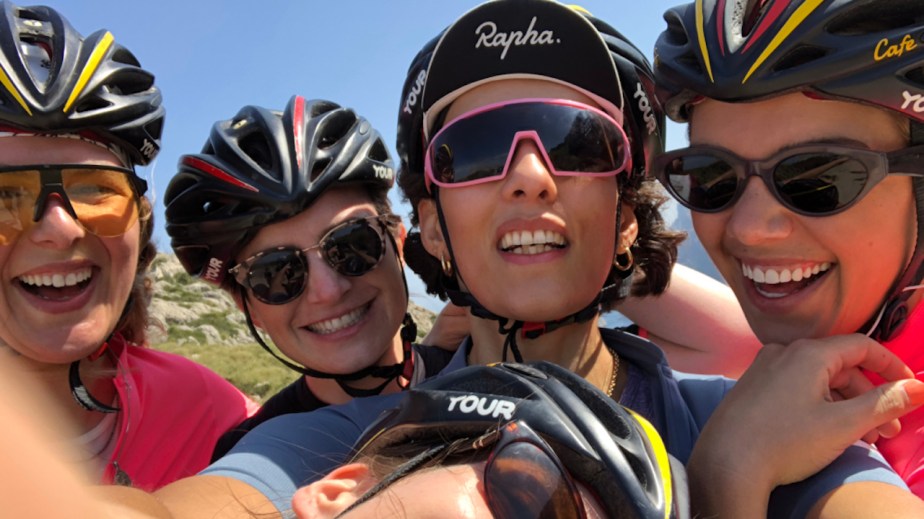 Competition is set to heat up, as digitally native brands seek growth abroad

A clash is brewing between digitally native brands in the U.S. and Europe.

Generally, digitally native brands are growing in one of two ways: They’re expanding to new categories or they’re entering new geographical markets. With Europe increasingly producing digitally native brands, which are popularly associated with the U.S., it’s only a matter of time before more seek out U.S. consumers, pitting, for example, Warby Parker against the U.K’s Ace & Tate.

“It’s much more complicated than just saying, ‘We’re coming to America,’ because the two markets are so culturally different,” said Kelsey Groome, senior managing director at business development firm Traub Consulting. “You have to have a deep understanding of the local landscape, the consumer. It takes having some form of true local partnership, a real boots-on-the-ground operational presence, so that you have the benefit of a local lens and the know-how of navigating real estate or wholesale partnerships, depending on the path.”

On Tuesday, Outdoor Voices announced through an Instagram post and its The Recreationalist editorial platform that it’s collaborated with London-based cycling apparel brand Rapha on a limited-edition capsule collection set to launch in spring 2020. The partnership will also include rides and classes co-hosted by the brands.

“Our mission is to get the world moving,” said Ty Haney, Outdoor Voices’ founder and CEO. “We’re partnering with Rapha to galvanize our international community to get on the bike and help realize our full potential abroad.”

Rapha’s motto of “glory through suffering” at first seemed “foreign” to the Outdoor Voices team, centered on finding joy in every activity, stated Tiffany Wilkinson-Raemer, Outdoor Voices’ creative director, in a The Recreationalist post. But in working with Rapha, she found the company’s message is really about the reward that comes with moving one’s body on a regular basis, or — as Outdoor Voices likes to say — #DoingThings. The partnership’s promotion in the U.S. will no doubt focus on that concept versus Rapha’s choice verbiage, which is less likely to translate.

Currently, Outdoor Voices is not sold internationally, but it sees much interest from customers in the U.K., Australia, Canada and Japan, said Haney. In 2016, Outdoor Voices was able to test other markets through a collaboration with French fashion brand A.P.C. The A.P.C.O.V. line of activewear was sold by both brands, including online, in Outdoor Voices’ U.S. stores and in A.P.C. stores worldwide.

On Wednesday, business development firm Marvin Traub Associates came out with its first Europe-focused edition of its New Davids report, its summary of the digitally native landscape that’s typically centered on the U.S. market and rolled out annually.

Across Europe, Traub pinpointed around 200 digitally native brands worth mentioning. They hail from 11 countries — 38% in the U.K., 21% in France — and fall into six categories, ranging from fashion to food. Of those, 58% had some presence in the U.S, and 93 had no presence whatsoever. Among those that are shoppable in the states, 127 are available online, with each relying on their own shipping capabilities, 57 are sold through third-party retailers and seven have their own U.S. store.

“It will be interesting to see what happens when these brands start encroaching on each other’s space,” said Daniella Fischel, senior associate at Traub. “If they start taking customers from one another, do they end up merging? And if they merge, do they get to be a size where they become kind of like the incumbents they set out to disrupt?”

Morgane Sézalory launched Sézane, France’s first digitally native brand, in 2013. Four years later, in 2017, she introduced the brand to the U.S. by opening a store in NYC’s Nolita neighborhood.

“I don’t feel like we have competitors [in the states],” said Sézalory. “We have authentically French style and quality that comes from manufacturing in Europe that no one is offering. With brands like Reformation and Everlane and even Madewell, there’s proximity to what we’re doing, and there’s community and good values — but the brands are different. We’re bringing to the U.S. a French-feminine look, whereas, for example, Reformation is sexy and casual. A girl would buy both brands; she’s not coming to us for a T-shirt.”

The brand does minimal digital advertising in the U.S., so far relying on an annual “pop-up tour” and word-of-mouth to acquire customers.

Currently, 35% of Sézane’s sales are in the U.S., and the goal is to have a more even split between U.S. and Europe. Eighty-five percent of its sales are online, with 15% coming from its seven owned stores — five in France and two in London, in addition to the New York location. It has one wholesale partner, Le Bon Marche in Paris. In 2020, it plans to open a second U.S. store, on the West Coast.

Compared to U.S. brands, European companies may be better equipped for international expansion, said Groome. Because their local markets are smaller, they’re less focused on marketing to their own citizens and take a more global approach from the outset. Of the seven European brands in Traub’s report with a store in the U.S., three are from Sweden.

“Brands that have done their research know they need to tweak their [messaging] and their merchandising assortment to fit the American consumer — and that, to build a business here, they have to treat customers in L.A. different than customers in NYC,” said Groome. “Even the local markets are different.”