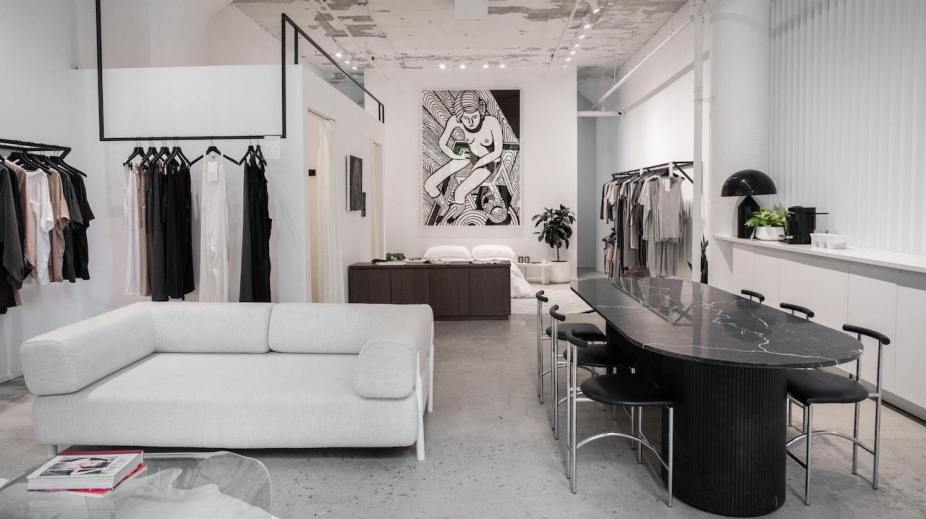 On Monday, June 8, New York’s retail stores were allowed to reopen. For one of the biggest retail markets in the country, it could be an important milestone in getting fashion brands back on track. But many fashion brands have opted to wait, instead take a longer view of the path to reopening, driven by a multitude of factors. That includes the increased viability of e-commerce and a potential second wave of coronavirus infections.

For many brands, particularly DTC brands, the biggest deterrent to reopening is the question of whether people will actually show up. Stores are expensive to run, especially for DTC brands for which they are often already operated at a loss, and brands would be running those stores at reduced capacities. Brands like Suitsupply (which has seven stores in NYC that have not reopened) have told Glossy that the first few weeks after a store reopens tend to have significantly depressed foot traffic.

“No one knows what the foot traffic will be and if customers will embrace retail,” said Noura Sakkijha, co-founder of Mejuri, whose store did not reopen on Monday. “The No. 1 challenge every leader will have is figuring out how to reopen safely and balance the cost of reopening with foot traffic.”

Research shows that foot traffic will be sparse for early-opening brands. A study from the Washington Post and the University of Maryland in early May found that, even though the majority of people — 56% — said they would shop at a grocery store, 67% of people said they would not feel comfortable shopping at a clothing store. On a hierarchy of places where people will feel comfortable shopping, a study from First Insight in late April placed department stores and shopping malls near the bottom of the list.

DTC brands with strong online presences are finding that they don’t miss brick-and-mortar sales as much as they originally thought. Ashley Merrill, CEO of Lunya, said she doesn’t feel a strong urge to reopen anytime soon, especially when online sales have been more than enough to keep the brand afloat, without the extra costs that her two New York brick-and-mortar stores bring.

“We were already 85% online and now our online sales are way higher,” Merrill said. “We were really concerned, at first, since revenue dropped to like 30% of what it was supposed to be. But in April, it recovered, and now online sales are growing past where they were before. I don’t feel like I need to reopen stores right now or anytime soon.”

Some of the biggest retailers in the city didn’t open on Monday, including Macy’s, Bergdorf Goodman and Neiman Marcus, none of which responded to requests for comment. A spokesperson from Tiffany & Co. said the company had delayed its opening until June 11. Coach declined to comment other than to confirm that the brand would not be reopening any stores on Monday. Governor Andrew Cuomo said that, as part of the first phase of reopening, stores can only reopen for in-store pick-up.

Jenni Kayne, which is also not opening its Tribeca store on Monday, has opened stores elsewhere but only after much consideration and alterations to the way they’re typically operated.

“We are reopening in some places,” said Julia Hunter, CEO of Jenni Kayne. “The conversations about how to do it safely are really difficult. In Los Angeles, we reopened when were were allowed to, but we did it at 50% capacity and it’s evolving as we go. We are trying to be sensitive to what our store associates want and need, and keeping their safety in mind. There’s a lot of anxiety and fear around reopening in a pandemic.”

Once DTC brands do begin to reopen in New York City, it’s clear that the stores will have to operate very differently. They might focus solely on pick-up in-store or eliminate the fitting room.

“The information we have now is a lot different than when this began,” Merrill said. “We know a lot more about the virus now. But there’s still the challenge for people of weighing the cost of staying closed versus the cost of reopening.”