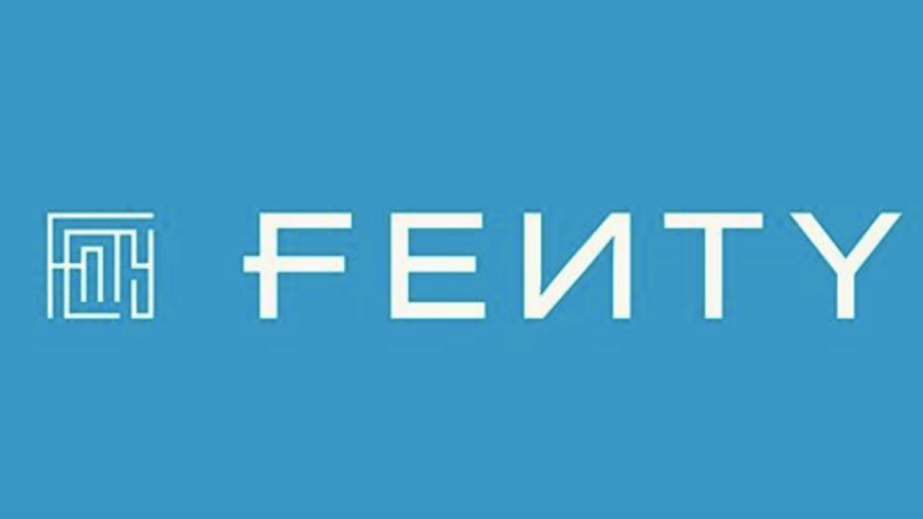 Cheat Sheet: How LVMH and Kering are going after Gen Z

On Friday, LVMH confirmed the longstanding rumor that it will be launching within weeks a bona fide luxury fashion brand headed by Rihanna, called Fenty. The new brand builds on Rihanna’s previous work on Fenty Beauty and Savage x Fenty, her lingerie line. It will be sold mainly through digital channels and priced more affordably than LVMH’s other brands.

Given Fenty Beauty’s popularity among young millennials and Gen Z, it seems LVMH is going after the same lucrative young audience with this launch. Here’s how LVMH’s attempts to woo the younger generation stack up to major competitor Kering.

-LVMH’s big bet on Rihanna’s Fenty brand has already paid dividends with younger consumers. After Fenty Beauty first launched in 2017 through LVMH’s Kendo brand incubator,Fenty Beauty did a reported $100 million in sales in the first 40 days. After it launched in Sephora, the retailer saw a spike in sales among shoppers ages 18 to 44.

-The group also saw a 16% increase in sales after Virgil Abloh was appointed to creative director of Louis Vuitton. At the time, Abloh said his goal was “to articulate [Louis Vuitton’s] heritage in a new, refreshing way to a younger consumer.”

-Gucci, Kering’s prize brand, saw 55% of its sales in 2017 come from consumers under 35, something that creative director Alessandro Michele has prioritized, even going so far as to consult with a board of people under 30 to make sure the brand is nailing what young consumers want.

-Kering’s total revenue in 2018 was around $15.5 billion, the majority of which came from Gucci. Of Gucci’s nearly $9 billion in revenue, more than 60% came from consumers under 35.

-According to McKinsey, Gen Z and millennials combined make up around $350 billion worth of spending power. In the same report, 9 out of 10 Gen Z consumers said they would drop a brand that did not live up to their ethical standards.

-Both of Rihanna’s previous Fenty ventures in beauty and lingerie have made diversity, whether that’s skin tone or sizing, a major focus. While it’s hard to quantify how much the push toward diversity has translated into the brand’s popularity, after the launch of Fenty, competitors like Covergirl and Ulta’s Flesh both rolled out their own expanded-skin-tone-range lines.

-While Kering is one of the leaders in making luxury fashion more sustainable, the group has had more trouble with diversity and race. After some notable gaffes, like a balaclava that evoked imagery of blackface, the company announced four major internal diversity efforts to improve in that area.

-Kering signaled that e-commerce would be a major strategy going forward, after it took online sales in-house at the end of last year, ending its ongoing partnership with Yoox Net-a-Porter. Gucci plans, without a specific timeline, to triple online sales to make up 10% of its overall revenue.

-LVMH has been far more reluctant when it comes to selling online. While the company has made some investments, like launching online store 24 Sèvres in late 2017, CEO Bernard Arnault expressed strong reservations about the potential of diluting its brands by going too heavy on online sales.

Tiffany Hogan, senior analyst at Kantar Consulting: “Rihanna’s new brand is a different play than what LVMH usually goes into. It’s clear they’re going for a younger audience. It will be most interesting to see how the price point plays out, with LVMH going for something a little more affordable.”

Kayla Marci, market analyst at Edited: “Due to the success of Fenty Beauty and Savage x Fenty, we can expect Rihanna to also disrupt the luxury market. Rihanna’s delivered on the necessity for inclusive sizing through lingerie, and there’s no doubt she’ll do the same within the luxury market — especially when plus size only makes up 0.6% of luxury products in the U.K. and the U.S.”