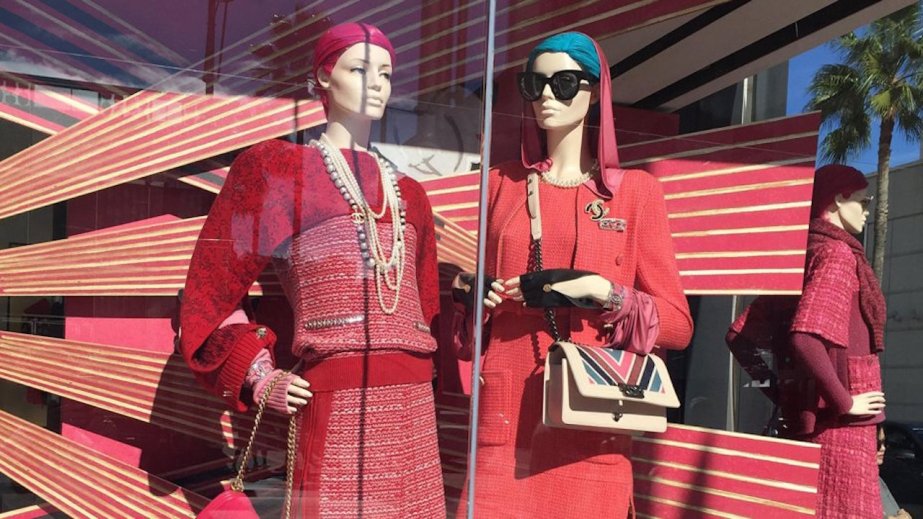 Chanel and Tiffany & Co. are among first to advertise on Disney+

When Netflix debuted its new ad-supported tier in November, luxury fashion was surprisingly quick to take advantage of it. Louis Vuitton and Tiffany & Co. were among the first advertisers. Now, one of Netflix’s chief competitors — Disney+ — has launched its own ad-supported tier, launch in mid-December. And once again, luxury fashion has embraced the opportunity.

Among Disney+’s debut advertisers are LVMH, Tiffany and Chanel, as well as a few non-luxury fashion brands like Old Navy and L.L. Bean. Each is showing short, one-minute ads during breaks in shows. They’ll be served up to viewers newly paying $7.99 monthly for access to Disney+ programming with ads included. The Disney+ basic plan still costs $10.99 for streaming with no ads.

It may seem surprising that a luxury fashion brand selling $10,000 jewelry would advertise on a streaming service geared mostly toward children. But the Disney+ audience actually spans a much broader age range. More than half of Disney’s subscribers live in households without children, Disney’s former CEO Bob Chapek said last year.

But Disney+’s content isn’t particularly fashionable. Most of its popular series, like the various “Star Wars” and Marvel shows, focus more on fantastical science fiction and superhero costumes than clothing someone might actually wear. A December 2022 report by Boohoo that analyzed Google search terms to find the top 10 TV shows of the year, based on how often people searched for them alongside fashion and outfit terms, contained zero Disney+ shows. Seven of the top 10 shows were from Netflix, two were from HBO (including the No. 1 show, “Euphora”) and one was from Hulu.

The advantage that Disney+ does have over Netflix in courting luxury brands is the average income of its users. Last year, only 17% of Netflix users had an annual income of over $100,000. For Disney+, that number is nearly a quarter. However, it stands to reason that Disney+’s most affluent subscribers can easily afford the extra$3 to avoid ads. Plus, it’s yet to be seen how many subscribers switch to the ad-supported tier or stay on the ad-free tier, which recently got a price hike.

Disney+ surpassed Netflix in number of subscribers over the summer. It also has lower ad costs, at $50 CPM (cost per 1,000 views) compared to Netflix’s $65. Neither Disney nor the brands advertising on Disney+ were available for comment on this story.