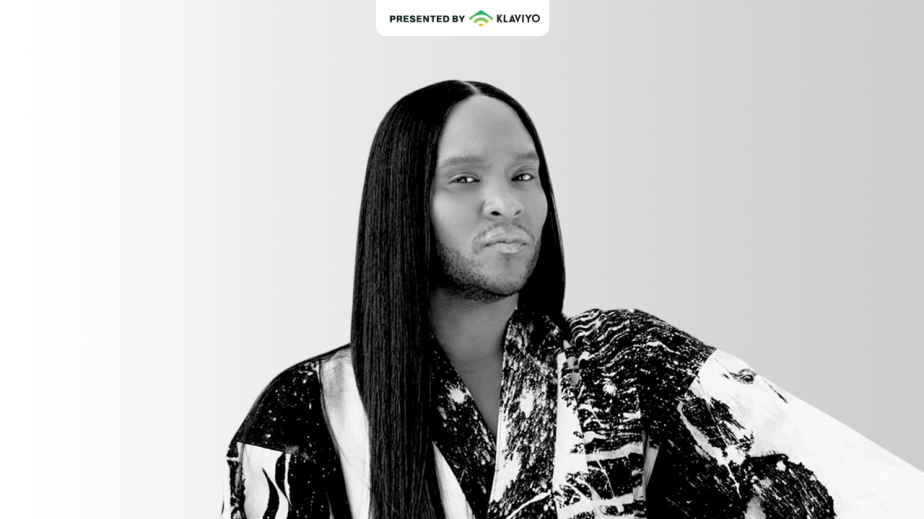 Celebrity stylist Law Roach on post-pandemic fashion: ‘We woke up and we chose glamour’

As the power of social media has grown, public opinion has become paramount in determining the next ‘”it” girl. Style and reliability are key components, but what the public often fails to consider is the impact of the motor behind the superstar machine, specifically as it pertains to a stylist.

Law Roach, the fashion stylist to Zendaya and Celine Dion among his extensive résumé of A-listers, has proven the impact that refining one’s style can have on catapulting them to style icon status. Roach’s success in styling celebrities from TikTok to the silver screen — see Addison Rae for the MTV Movie Awards and Anya Taylor Joy for both the Golden Globes and Critics Choice Awards — is less formulaic and more “organic,” he said on the latest Glossy Podcast.

“I don’t necessarily have a wish list,” said Roach, of who he’d like to dress. “I work with people when it feels good or [when] I feel there’s something that I can help them achieve, or vice versa.”

Logistically, the process behind styling his star clients also varies based on each individual. While some clients are “heavily collaborative,” others “just want to be dressed,” said Roach. The “pop” and “finesse” that Roach brings to the table stem from his often unorthodox approach to fashion. For example, rather than pulling looks straight off of the runway, Roach deliberately utilizes vintage pieces from eBay, which he partnered with in June to “tell a story” through the looks that he curates.

“I live in this world that’s very fantastical and whimsical and dreamy,” said Roach. “I’m always trying to use those clothes to help say something or make people feel something.”

The high-fashion comeback
“Fashion is coming back, and we’ve seen that in some of our work with the award shows. We woke up and we chose glamour. It does have the power to change moods. That’s why we watch the shows. We don’t remember who won [the awards]… If you ask me who wore the red Valentino, then I remember that. And as a majority, that’s what we remember, because that aspirational part of it is why we love Hollywood and why we love fashion. People want to be dressed up, people want to be outside, people want to feel beautiful.”

Going from ‘junking’ to shopping on eBay
“After church and before Sunday dinner, [my grandmother] had this religious thing that she would do … she called it ‘junking.’ And I remember as a little boy, being with her and maneuvering through the entire thrift store. She would hunt for salt and pepper shakers and plates, and then she would move over and look at clothes, and then handbags and all that. This was something that went on for years and years and years. And at first, I didn’t quite understand it. As I got older, I gained an appreciation of it, because it was a treasure hunt. And I used to watch her eyes light up when she would find pieces that felt special to her. Later in life, I journeyed back to that and the nostalgia of being in a thrift store. The nostalgia of hunting and finding something special came back to me, and I started a career in vintage because of it.”

Transitioning from stylist to designer
“It’s a natural transition to go from stylist to designer. We have the opportunity to touch and feel and see so many garments and designs. Also, as stylists, we know what’s missing in the market, what we need, what we can’t find, what doesn’t exist. Hopefully, I’ll transition there, and I’ll be able to give women what’s missing in the market … because I have a real love and respect and admiration for women. I would love to collaborate with Target or [something] like that, where I can take my talents to the flyover states and people who follow me or don’t even know me [can] get a chance to have a real piece of me. Every woman deserves that, and I’m looking for someone to give me an opportunity to do a collaboration where I can be of service to all women and not just a select few.”