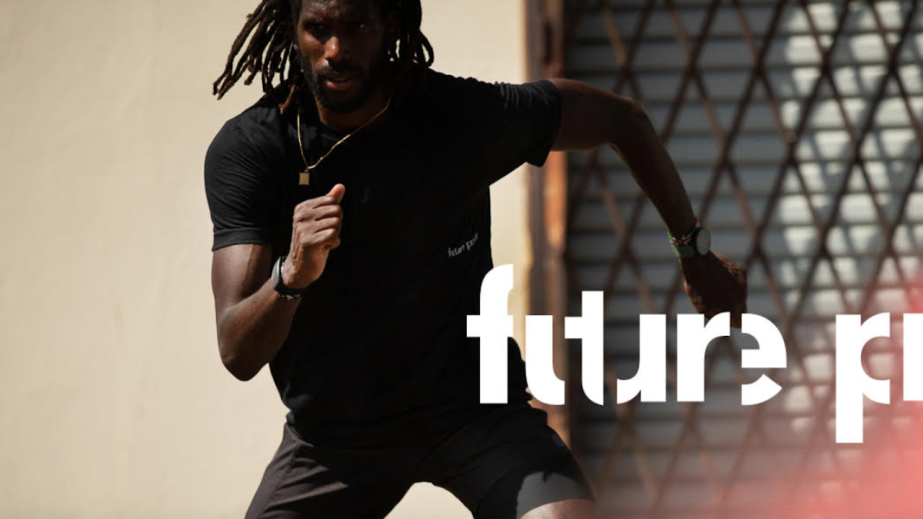 ‘Carbon38 for men’: Retailers are zeroing in on the growing men’s activewear category

With men’s activewear seeing great growth since March, a number of new and existing retailers are increasing their focus on the category.

Notably, this week saw the launch of Future Proper, an online multi-brand retailer focused on men’s activewear. It carries 12 primarily DTC brands including Fourlaps, Holden and Reigning Champ. Co-founder Even Dunlop said it is the first multi-brand retailer focused exclusively on men’s activewear, comparing it to the plethora of women-focused retailers like Bandier and Carbon38. He started planning it in February.

Menswear is expected to grow to a total market size of more than $150 billion globally, by 2024, primarily driven by athleisure and streetwear, according to a mid-October report from Technavio. 2020’s growth rate is expected to be 5%, followed by an average growth rate of 6% per year until 2024. Sales of men’s activewear eclipsed that of women’s activewear for the third consecutive year, according to the NPD Group. Overall, sell-outs for activewear brands and retailers have increased 40% in the U.S. and 97% in the U.K. since January, according to data from Edited.

Future Proper’s products range from affordable to high-end, and 30-40 additional brands are set to sell via the retailer in the coming year, said Dunlop. Many of those brands couldn’t sign on before the site’s launch due lack of inventory, stemming from slowed supply chains during the pandemic. Future Proper has a hybrid business model, using a marketplace model for some brands and maintaining a wholesale-style relationship with others.

“We didn’t buy too heavily into inventory to start,” Dunlop said. “We wanted to test the market first, so its mostly marketplace right now. The nice thing about that and about drop-shipping from the brands is that it could skyrocket seamlessly; we could manage an unexpected number of orders, because we wouldn’t have to ship everything ourselves.”

Dunlop said the store is entirely self-funded means, so he and his 12-person team won’t have investors breathing down their necks if it takes a bit to take off. Future Proper is marketing primarily through paid social ads. Dunlop said he’s been surprised to see LinkedIn as one of the most effective platforms at driving sales in the past month, speculating that the increased number of people looking for job opportunities is leading to better ad engagement.

Outside of Future Proper, men’s activewear has been a growth category for numerous retailers. Stitch Fix said in its fourth-quarter earnings in September that men’s activewear is its highest-demand category from users. In its most recent earnings report in early October, Lululemon CEO Calvin McDonald said that men are a priority and that he plans to double the brand’s sales to men in the next five years.

“Our stores […] are a portal to bring new guests into our brand, particularly men,” McDonald said.

Annie Walters, vp of retail at Equinox, told Glossy last week that men’s is a big focus for the company’s newly prioritized e-commerce business, though the company’s membership is split almost exactly even among men and women.

“Menswear is so exciting and has been growing for so long, but I think men have been undeserved compared to the demand,” Walters said. “We need a lot more men’s brands right now. There’s a lot of open white space for them to do really well.”