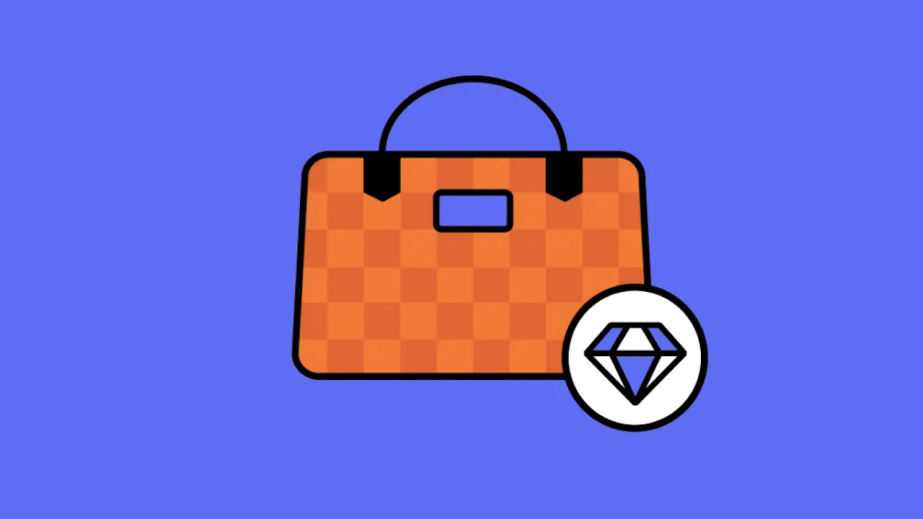 Trustworthy authentication is necessary for resale companies to compete, particularly for high-end items like handbags. But at the same time, sellers often choose to work with a company based on the speed they can pay and the convenience of the transaction. That’s why Mercari, a resale platform with operations in Japan and the U.S., launched Mercari Authenticate.

Mercari’s first authentication service, which soft-launched three weeks ago and fully rolled out this week, remotely authenticates sellers’ handbags after they upload comprehensive photos of the bag through the Mercari app, which are then reviewed by Mercari’s third-party authentication team and approved (or not) before they ever leave the seller’s possession. In this way, the company is cutting down authentication time from up to a week to just 48 hours, said Brad Williams, director of communications at Mercari.

Since resale platforms, despite all their differences, ultimately perform the same service for sellers, the percentage of commission they take and the time required for them to sell a product is what sets them apart. Resellers have tried multiple tactics, like StockX with its in-person authentication and drop-off locations, to cut down the time it takes to authenticate product. For Mercari, this new digital service is meant to win over customers of competitors like Poshmark and The RealReal.

“It’s all about trying to make the process easy both for sellers and buyers,” said Roxane Duka, product marketing lead of Authenticate at Mercari.

Fashion is Mercari’s largest category by far, said Williams. The platform made the service available through its mobile app in November, allowing customers attempting to sell a handbag to have it authenticated. Users cannot upload existing photos from their phone’s memory and instead must take live photos using the camera within the Mercari app, which displays specific instructions and timestamps to avoid customers using photos of bags other than the one they’re selling.

The required photos, which focus on logos, serial numbers and tags, are reviewed by a third-party authentication team from a company called Real Authentication that specializes in authenticating luxury handbags, who can then correspond directly with the seller via the Mercari app to ask for more photos if necessary.

The choice to authenticate remotely is risky, particularly as customers have grown wary of resale platforms cutting corners in the authentication process. The RealReal notably received backlash when it was reported that it was using unqualified copywriters to authenticate products. Tradesy is another reseller that, like Mercari, authenticates based off of photos uploaded by sellers, which it claims has a 99% accuracy rate. The RealReal recently reached a $1 billion valuation, and Tradesy has raised more than $70 million in funding, while Mercari reportedly earned 22 billion yen or $202 million last year.

Many authenticators in the resale space have talked about the importance of hands-on experience with product. For example, Sebastian Psak, an authenticator at StockX, said one of the most important factors in authenticating a pair of sneakers is in picking it up and feeling the weight, sturdiness and construction of the product.

“The feel of the leather is one of the hardest things to fake,” he said.

But Laura Furman, product manager of Authenticate at Mercari, said there is no loss in the quality or thoroughness of the authentication by doing it remotely and that every item sold has a money-back guarantee if any fakes do slip through.

“We talked about [whether digital authentication was doable] with all potential third-party authentication partners when we vetted them,” Furman said. “At the end of the day, it’s not a 100% science. But our authenticators won’t give something a stamp unless they’re absolutely certain. If it’s inconclusive — if they’re not completely certain — it doesn’t go through.”

Already Mercari has seen high adoption rates, with 3,500 bags authenticated out of 5,000 reviewed in the three weeks since its digital authentication became available to its 2.5 million monthly active users. The service is free to use until the end of the year, when it will switch to a $15 flat fee per item. Without giving specific numbers, Furman said that since the introduction of authentication, buyers have already begun favoring authenticated products (which are marked with a small diamond symbol) over non-authenticated.