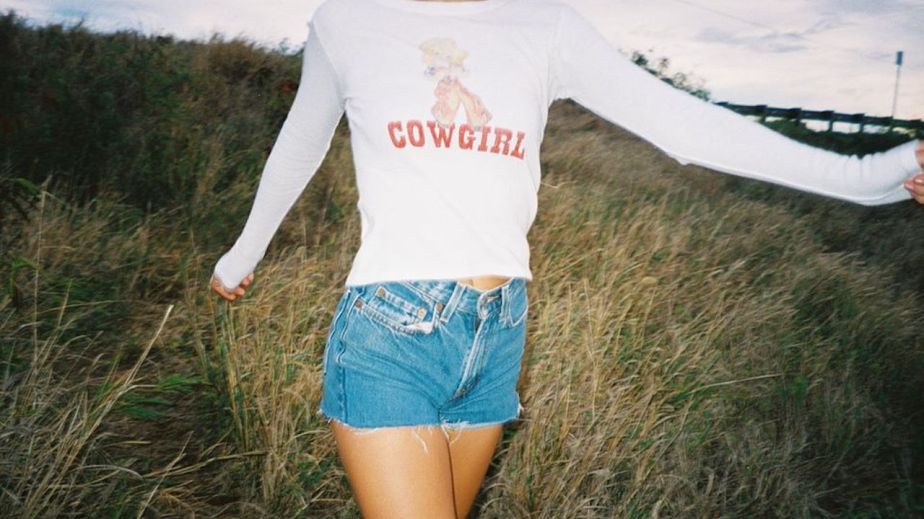 Can companies with a ‘one size fits most’ approach survive in a world of inclusivity?

This year, brands including Alala, Athleta, MeUndies, American Eagle, Laws of Motion and True Religion all looked toward a more inclusive strategy. Then there are those, like Universal Standard and Good American, that have been thinking about sizing for all since launch.

Yet there are still companies out there like Brandy Melville — popular among millennial and Gen-Z women — that offer a “one size fits most” selection. In reality, the products from Brandy Melville cover a size 00 to 4, or about an extra small to medium. That leaves out a lot of potential customers.

A 2016 study from NPD found two-thirds of U.S. teens considered themselves to be plus-size. While Brandy Melville focuses on teens of a limited size range, other teen competitors, from American Eagle and sister brand Aerie to newcomers like underwear company Parade, are winning over Gen-Z customers who want to shop for a brand that feels more inclusive, especially around size.

“Brands tend to use the ‘one size fits most’ approach to encapsulate a sense of body inclusivity, without doing the work and instead keeping it surface-level and cost-effective,” said Kristin Kulp, chief consumer experience officer at extended-size denim company NYDJ.

By not evolving by adding more sizes, Brandy Melville runs the risk of not changing with the times and the needs of the modern customer. Companies like Victoria’s Secret have learned that the hard way — not being inclusive in marketing or not championing body positivity has allowed for competitors like ThirdLove and Aerie to gain market share.

Companies that start by offering straight sizes quickly learn when making the transition into extended sizing that it can be an expensive move and one that takes time to get right. Activewear company Alala launched an 11-piece collection in October catering to consumers up to a size 3X, versus the standard XS-XL. Denise Lee, founder of Alala, said at the time of launch that those extended sizes were costing the company 30%-40% more to produce.

“We had to make new patterns for every single style in a 1X. That costs time and money to make all new patterns. It’s much more expensive to do that than to just tell the factory to grade up the pattern from a small to a 3X,” said Lee.

When brands don’t make the investment, though, Kulp said it shows these brands aren’t focusing on the customer’s needs.

“Everyone’s bodies are different. Additionally, it can send the hurtful message that fit problems are the fault of the wearer, rather than poorly-sized clothing,” she said. NYDJ skews to an older audience than Gen Z and younger millennial — typically women in their 30s and older. It currently offers 66 sizes, spanning petite, plus size, petite-plus size, tall and short.

Brandy Melville’s popularity among teen shoppers seems to be holding strong. In 2017, The Financial Times estimated Brandy Melville had about $125 million in annual sales. The company is privately held and did not respond to a request for comment. On the other hand, a company like Aerie has seen revenue increase from $310 million in 2015 up to $650 million in 2018.

Legacy retailer Torrid has been looking to win over the younger plus-size audience in recent years. In Torrid’s 2019 IPO filing (which has since been withdrawn as of April 2019), the company estimated that there was only one dedicated plus-size store for every 30 specialty apparel stores. At the time, Torrid reported $686 million in sales for the 12 month period ending April 30, 2017.

Beyond traditional mall retailers, buzzy DTC brands are entering the plus-size market, like Universal Standard and Parade, which sells underwear made from sustainable fabrics for sizes XS-3X. Some of those companies, like Parade, are specifically focused on the Gen-Z market, which is said to be more receptive to inclusive marketing. The company was founded by a Gen-Z woman, Cami Tellez, who is currently 22-years-old.

“Unlike other underwear companies, Parade isn’t a brand that tries to define a ‘Parade Girl.’ We don’t tell them how they should look or who they should be. We focus on an audience that’s 18-30, but we celebrate everyone’s creativity and self-expression, no matter their identity,” said Tellez, cofounder and CEO of Parade.

“Body inclusivity isn’t just about casting models in campaigns. I believe that to achieve true inclusivity you have to fundamentally create a better product for these women,” she said.

Parade’s first big advertising campaign featured women of all different sizes modeling Parade’s brightly colored underwear. That helped drive a waitlist of 70,000 people ahead of launch in October, according to a spokesperson for the brand.

“Women come in all shapes and sizes, and its unreasonable at any age to expect a single piece of clothing to fit all of them,” said Kulp.