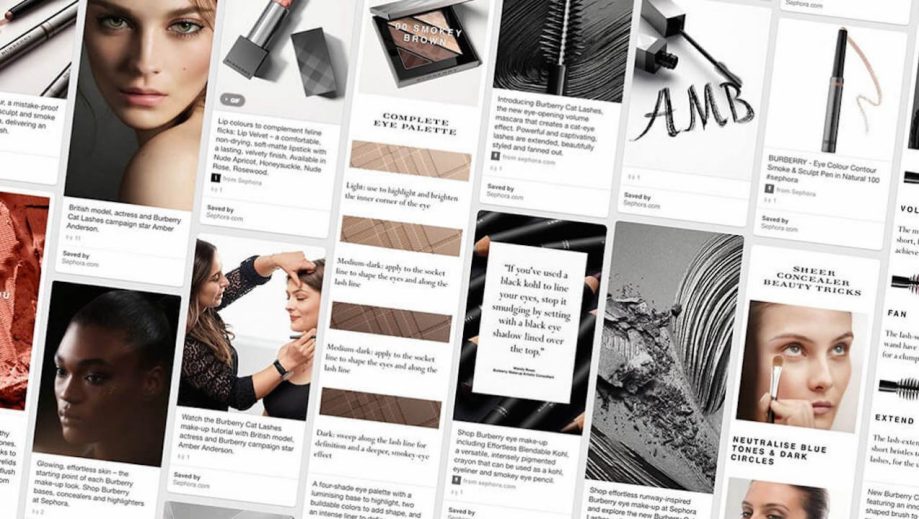 Burberry’s investment in digital has yet to pay off

Going into the pandemic, Burberry was a digital leader in the luxury world. While many brands like Chanel had been slow or resistant to embrace digital trends, Burberry, like Gucci, had been embracing e-commerce and new platforms like TikTok and Twitch, acting as a launch partner for Instagram Checkout, and adopting the drop model favored by hip, young streetwear brands. It was also working to increase its direct-to-consumer sales.

The brand’s earnings for its fiscal first half of 2021, or April through October, show that Burberry’s head-start on digital didn’t keep it from feeling some heavy effects from the pandemic. Its revenue fell by 31% and operating profits fell by 75%, according to the report released Thursday morning. The Americas fared poorly, with sales dropping by 70% year-over-year in the first quarter, compared to just a 10% drop in Asia. For the second quarter, America recovered by 21% year-over-year while Asia recovered by 10% year-over-year.

For comparison, Gucci has seen somewhat similar numbers, with revenue dropping by 33% in the first half of its fiscal year, January to June, but digital sales growing by 56%. This includes several months pre-pandemic, so the sales are not directly comparable to Burberry’s.

But even the second quarter recovery was mostly about slowing decline rather than positive growth. October was the first and only month of the half where Burberry’s sales increased from the month before.

Burberry did not respond to requests for comment on this story, but in the earnings webcast, CEO Marco Gobbetti said, “We are encouraged by our overall recovery and the strong response to our brand and product, particularly among new and younger customers. In an environment which remains uncertain, we will continue to deliver exceptional product, localize plans and shift resources, while leveraging the strength of our digital platform to inspire customers.”

But while Burberry was hit hard in the first half of the year, the brand has strong positioning for the future, said Jenny Cossons, chief partnerships officer at fashion shopping platform Lyst. Chanel’s leadership had a dim forecast for the company earlier this year, noting that it had spent much of 2019 investing in physical stores and brick-and-mortar retail concepts. Burberry, on the other hand, is closer to being able to handle a future where e-commerce will double its share of total luxury sales globally, according to McKinsey.

“We’ve seen about years years of e-commerce growth happen in 5 months,” said Cossons said. “This online acceleration hasn’t always been enough to offset declines in other channels, but many exciting opportunities lie ahead in digital. The industry’s center of gravity is shifting, and brands like Burberry, which had a strong digital understanding before Covid-19, are best placed to thrive in the new landscape.”