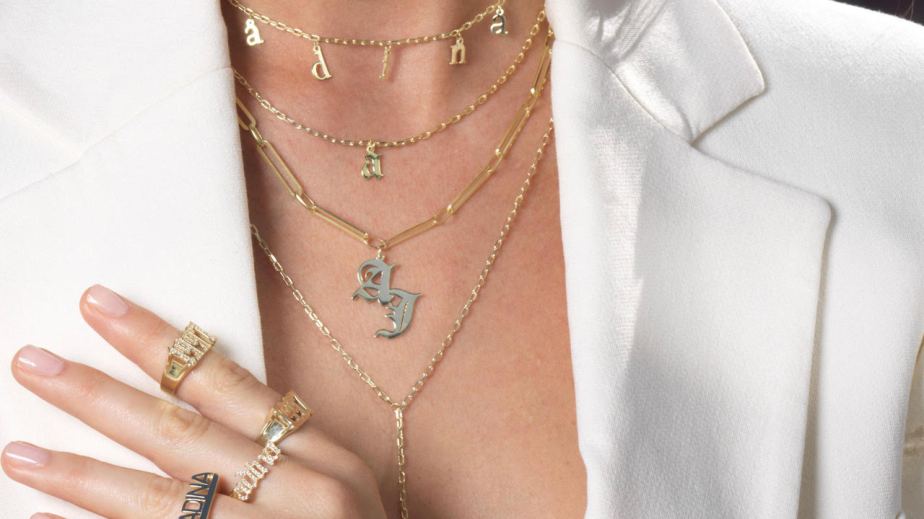 Built on Instagram, Adina’s Jewels is looking to department stores for new customers

Adina’s Jewels built its business and a cult following on Instagram, with over 346,000 followers to date thanks in part to the brand’s adoption by celebrities like Billie Eilish and Cardi B. Now, the direct-to-consumer jewelry company is turning to wholesale to acquire new customers and continue to grow the business.

By 2017, two years after its launch, Adina’s Jewels had hit $1 million in sales. It’s reportedly now a multimillion-dollar business. (The founders declined to share current revenue figures.) But brother and sister duo Mayer and Adina Kamkhatchi want to see the business grow even more in 2020. Digitally native companies are increasingly fleeing the model after hitting a plateau in growth. Many are opening their own physical retail stores (like ThirdLove or Naadam), and even more are moving into wholesale. The latter is a big part of the jewelry brand’s 2020 strategy.

“As digital marketing costs increase, it’s beneficial for us to get eyeballs on the brand. [Wholesale] is more of a marketing opportunity for us. A powerful company [like Neiman Marcus], where we’re [sold] online and in their stores, is a great marketing channel for us,” said Mayer Kamkhatchi.

In late December, Adina’s Jewels launched a test for its second wholesale deal to date, this time with Neiman Marcus. That came after seeing initial success with a Nordstrom partnership, launched in August of last year. To kick things off, Adina’s Jewels products are being sold online at Neiman Marcus to test demand, but CEO Mayer Kamkhatchi said he is optimistic that with the sales the company is already seeing through e-commerce, Adina’s Jewels will be in stores in the coming weeks. He declined to share specifics on the wholesale deal. While wholesale will be part of the business strategy moving forward, the company will still rely on its own e-commerce platform to drive the bulk of sales.

Founder Adina Kamkhatchi said before approaching Neiman Marcus about a partnership, she spent some time in its stores to figure out which of her products to put in front of the buying team, based on similar brands already stocked in stores and white space in terms of products carried. The company also looks closely at its growing pool of data, including customer location and age demographic, from its own e-commerce sales to figure out what products will sell well with different retail partners.

“We have such a strong social media following, and that leads to a strong online presence on our own e-commerce platform,” said Mayer Kamkhatchi. “We have a lot of data. We know what sells, how much of a certain style will sell and what customers it will sell well with.”

For its Nordstrom partnership, Adina’s Jewels focuses on more accessible price points of between $40 and $150. Currently, Nordstrom carries over 150 styles, with plans to bump that up to 175 in the coming weeks. The collection is sold on Nordstrom.com and in 72 Nordstrom stores. That store count is set to grow in 2020, including expansion in Canada, said Mayer Kamkhatchi.

For young digital native companies like Adina’s Jewels, moving into wholesale can bring a lot of benefits, like growing a customer base, but it also comes with its challenges, said Beth Goldstein, executive director and industry analyst for accessories and footwear at market research company The NPD Group.

“The main challenge is the limited number of potential wholesale partners and an even more limited number of those with which a DTC brand would want to partner,” Goldstein said. “The market is crowded and standing out is a challenge. This is why it is important to always be telling the brand’s story, which is hard in a wholesale environment.”

“This is where the bright spots are in the overall challenged industry right now,” Goldstein said. “The DTC brands and some other players in the lower price range are resonating with consumers because they promote mixing and matching and therefore creating something unique and personal that is affordable.”