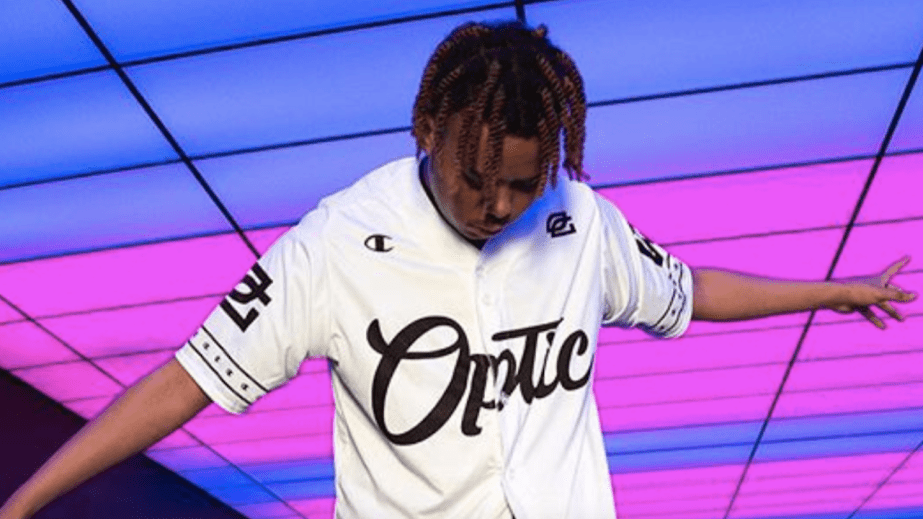 The appeal of celebrities, actors, musicians and athletes as brand influencers is obvious. But in recent months, an unlikely new category of fashion influencer has arisen: the professional video game streamer.

Last week, Champion unveiled a partnership with Foot Locker which will bring apparel with branding from five major esports teams to retail. Later this month, Champion will host an in-store tournament where customers can meet some of the players from the teams and compete against them in games. The apparel was created by Champion’s teamwear division and will include official jerseys for players to wear during competition, as well as jerseys and other merchandise like T-shirts and hoodies for general customers to purchase.

For Champion, which has been working on a limited basis with esports teams for a few years, these players represent an untapped influencer category that is notable for its directness and accessibility. Customers can interact directly with these influencers in a way that is not always possible with celebrity influencers or even regular influencers who use more traditional social channels like Instagram.

“The people we work with in this space, they are streaming, tweeting, posting 24/7,” said Tyler Lewison, general manager of Champion’s teamwear division. “As an example, when we have done limited-edition drops with teams, they’ll go ask their fans [during a livestream] to respond if they were able to cop it. Those fans will reply with a ‘W’ if they got it or something like that. Sometimes they’ll take pictures of the order confirmation screen. Once the product is live, they go and create content with unboxing videos and reviews. These players are remarkable, and they have a lot of direct connection with fans. They’re efficient, accessible content creators with huge audiences.”

The $1.5 billion esports industry is a fruitful one for sponsors and brands of all sorts. While fashion may seem like one of the least likely categories to get involved, teams like New York Excelsior have made fashion a major part of their brand identity. Late last year, the team partnered with streetwear designers like James Bond and Melody Ehsani to create esports-themed apparel that was sold through the team’s retail channels. It even released a team-themed Nike Air Force 1.

The esports community is fertile ground for brands. More than 60% of esports fans are between the ages of 18 and 34, and close to 60% have a favorable view of brands coming into the esports space. While traditionally male-dominated, female viewership of esports has risen to make up 30 percent of the total audience.

Collette Gangemi, New York Excelsior’s head of consumer products and merchandising compared the influencer power of esports players to professional skateboarders in the ’90s and early 2000s. They tap into a growing youth culture movement and have unprecedented influence among those kids who are fans.

“You are going to see players in this space who will become fashion icons,” said Gangemi. “Some, like Nate Hill, already are. We have guys who are on our Overwatch [a popular competitive video game] teams who wear Balenciaga sneakers. It’s starting to happen, and they have a huge influence on the people who watch their streams.”

Teamwear can also be incredibly lucrative for brands, especially when the teams they work with perform well. In 2014, after Germany won the World Cup, nearly 40 percent of Adidas’ jersey sales were for Germany teams, contributing to Adidas’ $2.3 billion in jersey sales that year. Teamwear in general, regardless of sport, has a lot of potential for athletic brands. Nike just signed a 10-year exclusive deal valued at around $1 billion with the NFL and sportswear e-commerce platform Fanatics, to provide jerseys and teamwear to the league.

“On the teamwear side of our business, esports is a global phenomenon, and we view it as a huge opportunity,” said Kelsey Costello, vp of art, product design and development of teamwear at Champion. “The goal for us is to continue to work in an authentic way with these teams. There’s a ton of opportunity to build on what’s out there today.”