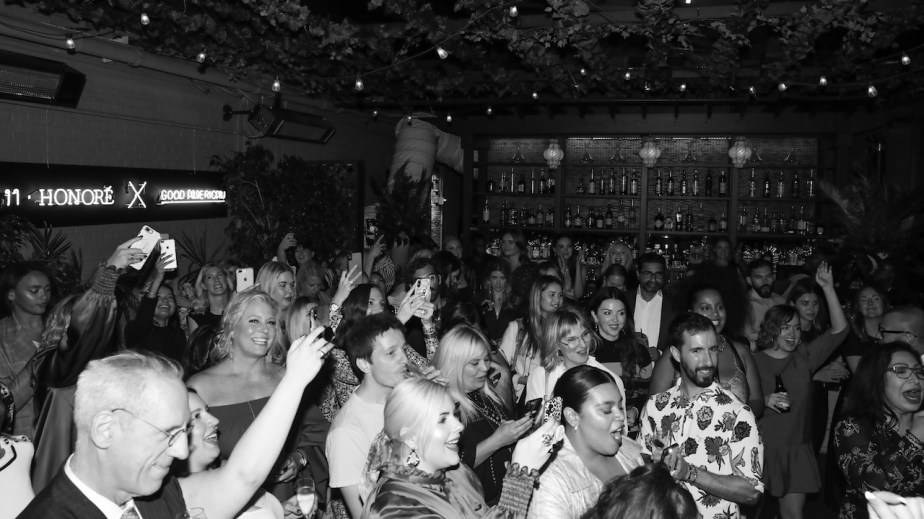 With a new ambassador program called the Honoré Roll, plus-size fashion brand 11 Honoré is looking to shift from ad hoc partnerships with individual influencers to recruiting a more stable, longterm list of smaller influencers from within its own community.

11 Honoré joins companies like Adore Me, Birchbox and Benefit Cosmetics that have brought influencer management in-house, with a focus on developing more meaningful partnerships.

11 Honoré is recruiting potential influencers through its Instagram account and email blasts, asking them to apply to join the Honoré Roll on the company’s website. The application asks for their Instagram handle and a short statement of why they want to join. If approved, ambassadors get to choose a product from a specially curated style selection and are asked to post pictures of the piece styled at least three different ways, along with a personalized promo code. The styles are mostly from 11 Honoré’s recently launched private label collection, plus there are select brands in the same lower price, range like Tania Taylor. 11 Honoré will then share the influencer content on its own Instagram. Ambassadors get a VIP discount of 25% and two free pieces per month.

The company wants to begin by recruiting 11 influencers — thematically appropriate — before adding more if the first 11 successfully attract new customers. Nicole Phillips, 11 Honoré’s director of social media and communications who is heading up the Honoré Roll, said the company is targeting people with more than 2,000 followers. And, while there is no follower limit, the program is intended for micro-influencers and people still growing an audience, as it is unpaid. Additionally, influencers must have a primarily female audience. Phillips said she is open to and encouraging of people with diverse interests and audiences, not just fashion-focused influencers. In fact, linking with beauty influencers or mommy bloggers is part of the strategy.

“Getting in front of new audiences is the biggest part of it,” Phillips said. “We’ve had people tell us they discovered us through someone who otherwise is not a fashion-focused person, so there’s a lot of room for different kinds of people here.”

Phillips said this is the first formalization of the brand’s influencer relations. Previously, collaborations with influencers like Candice Huffine and Nicolette Mason were handled informally by the marketing department, with help from CEO Patrick Herning. Rates were decided on an ad hoc basis and varied greatly, anywhere from $2,500 to $10,000 per campaign.

11 Honoré, like many brands today, is working with a tight budget, especially for marketing. Cultivating micro-influencers who can work through the 11 Honoré program saves the company money while opening the door to a more formalized influencer management system that can scale up as time goes on.

For brands, influencers remain effective at driving traffic and sales. According to data from GlobalWebIndex, more than a third of Instagram users use the platform to discover new brands through influencers. And the ROI on influencers has also been growing. According to InfluencerMarketingHub, for every $1 spent on influencers, brands are getting nearly $6 in earned media value, and the entire market is set to reach $9 billion in brand spend by the end of the year, even in pandemic conditions.

“There’s a lot of transparency out there between influencers about how much they make and are getting paid, which is good for everyone,” Phillips said. “It helps them get a fair rate and it helps the brands know how much is reasonable. When I first started doing influencer marketing, it was like the Wild West. Now it’s really stabilized.”

Editor’s note: A prior version of this story said 11 Honoré had tightened its budget/made budget cuts. That was incorrect. This has been updated to reflect that the company has a tight budget and has shifted its marketing spend.