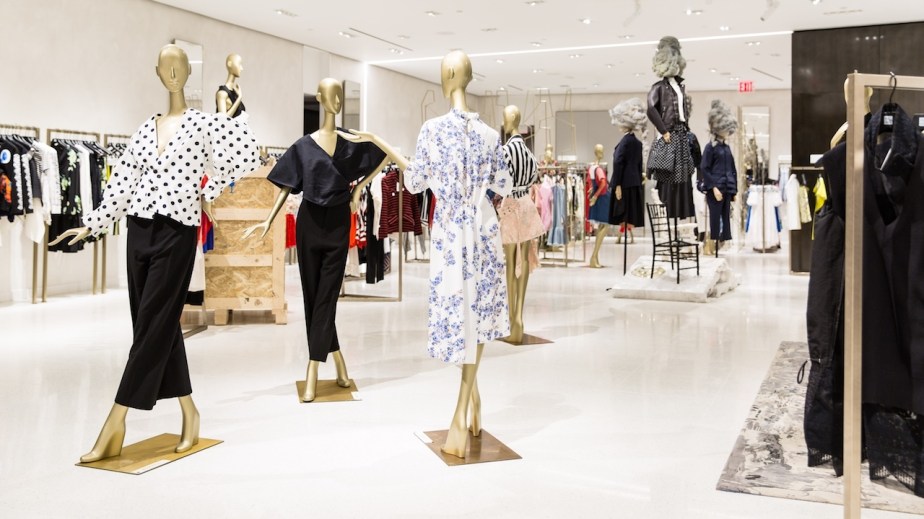 American department stores are lagging behind on sustainability efforts

The last year has been hard on department stores. The ones that haven’t gone bankrupt seem to remain, with few exceptions, perpetually behind the times. As a result, their sales are declining and online retailers are flourishing in their place.

Those online retailers have earned hip young consumers, in part, by focusing on sustainability. Department stores, meanwhile, have had much less of a sustainable focus, and their popularity with Gen Z has suffered. For example, boosted by Gen Z, Farfetch saw its revenue shoot up by 74% during the pandemic, while Macy’s (including Bloomingdale’s, which it owns) saw revenue drop by 35%.

According to October 2020 data from Piper Sandler, Gen Z’s purchases at department stores have waned by nearly 15% in the last seven years, falling by 3% in the last year alone to make up 12% of all Gen-Z sales. Online retailers are nearly double that, at 22% of Gen-Z sales, and resale platforms are rapidly gaining on department stores at 8%. Part of Gen Z’s lack of interest in department stores, according to the Piper Sandler report, can be attributed to their lack of strong sustainability pushes, especially compared to online retailers.

For example, at department stores like Saks Fifth Avenue and Bloomingdale’s, elaborate packaging has always been a part of the luxury experience. But with e-commerce far outstripping brick-and-mortar sales for most retailers, including department stores, the excess waste created with deliveries is piling up. The EPA said in May that packaging makes up about 30% of the U.S.’ annual waste, and that number is likely to rise commensurate with the increase in e-commerce.

The lack of progress on packaging has made department stores less appealing to brands working to be more sustainable. Speaking at the Glossy Summit in September, Louise du Toit, evp of North America at Ganni, said that department stores can hold brands back from their sustainable goals.

“How do we ship garments around the world, or into a Saks warehouse, not in [plastic] poly bags?” du Toit said. “We can’t become a plastic-free organization if I still need to ship Nordstrom in plastic because that’s the requirement.”

Meanwhile, this past April saw Farfetch implement several new changes to its packaging process, including redesigning all packaging to reduce the amount of materials used, encouraging brands to ship through Farfetch’s in-house shipping program (so customers can receive products from multiple brands in one package, rather than in several), and offsetting the remaining carbon footprint from shipping by funding efforts to reforest parts of Brazil. Packaging and shipping makes up nearly 85% of Farfetch’s waste production, and similar numbers are common throughout fashion.

Department stores have dabbled in recruiting sustainable brands, like Saks Fifth Avenue with sustainable luxury brand Sentaler, which launched its latest collection at Saks this month. But online retailers like Net-a-Porter have taken that idea further. Net-a Porter is now a year into its ongoing full vertical on the site called Net Sustain that regularly updates with new brands and products and has strict sustainability guidelines brands must meet to be listed in that area. Farfetch has a similar program called the Conscious Edit. While Matches Fashion has no specific vertical, it requires all brands to list their sustainability efforts on the site.

In part, the lack of focus on sustainability is a result of department stores lagging behind in other areas. New sustainability efforts are expensive, particularly to get them started from scratch, and many department stores are struggling just to stay afloat. It’s an unfortunate case where the category’s already difficult situation is snowballing.

“Department store buyers are also under a microscope, as far as their numbers,” said Julie Kuo, founder of sustainable DTC footwear brand Avre, who does not work with any department stores currently. “I know from past experience that many buyers would rather stay with brands that have performed for them than to cause any potential hiccups to their overall sales with new [more sustainable brands]. E-commerce retailers have more flexibility.”

“The reality is that department store operations and supply chains are simply not built to be easily shifted to the level that the consumer is expecting when it comes to sustainability,” said Krista Corrigan, retail analyst at Edited. “A long-established department store will have a harder time catching up to its younger competition and will need to make a larger financial investment to get there. More recent retailers and brands have had the luxury of designing their business models with sustainability in mind, which has allowed them to pivot more easily.”