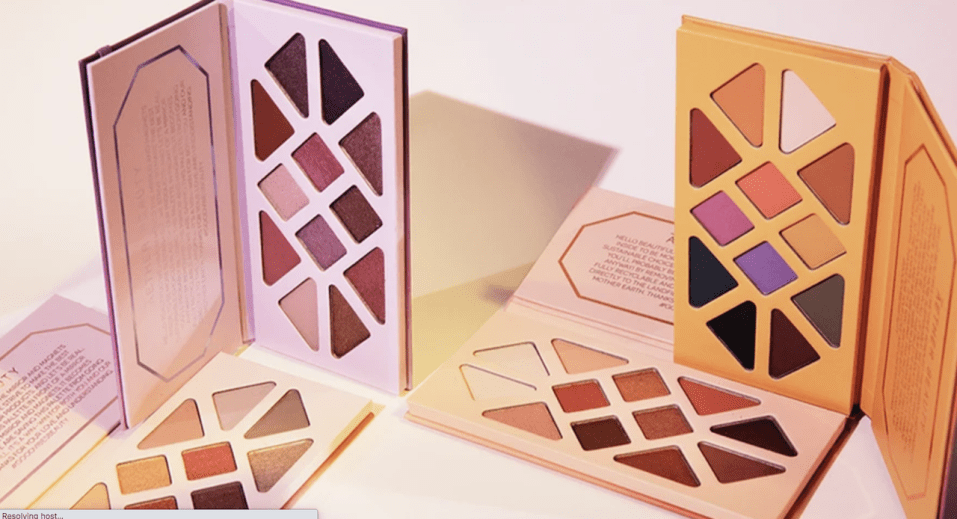 Alternative funding methods are catching on in beauty and fashion

Despite being in business for three years, $3 million in sales through DTC and Sephora, and conversations with more than 300 investors, Aether Beauty has never taken a dollar from investors of any kind. But as of last week, Tiila Abbitt, founder of the clean and sustainable beauty brand Aether Beauty, began raising her first round from a community of 26 independent investors through crowdfunding platform Republic. In the first two weeks, she raised more than $27,000. While small compared to what one could get from venture capital funding, Abbitt said going through a crowdfunding platform eliminates many of the negative elements of traditional fundraising, which have been exacerbated in the last year due to the pandemic.

Republic, which was launched in 2017 and operates in a Kickstarter-like model with tiered benefits for investors, is one of several platforms that have sprung up offering an alternative to traditional VC or private equity funding. It lets investors invest in companies they like in amounts as low as $100, covering everything from small DTC start-ups to SpaceX and Robinhood. The platform saw a 42% increase in investing last year.

While similar to crowdfunding platforms like Kickstarter, Republic’s model is notable for being equity crowdfunding, in which investors receive a small stake in the company, something that was illegal until 2016.

Lending platform Clearbanc’s new ClearAngel platform offers another alternative, connecting founders with angel investors. With larger investors growing more careful with their dollars, the rapid growth model championed by VC and PEs is being called into question and new brands are having a harder time getting off the ground or scaling. Alternatives to VC funding and private equity are increasingly appealing for the brands that can make them work.

Abbitt said the pandemic has made VCs, which are already averse to taking risks, especially laser focused on sure-things only, making it harder for brands that don’t already fit into the narrow categories that they’re looking for. As Modern Retail wrote at the end of 2020, when VCs get skittish, only brands who are already on their way to success get funding.

“There’s so much pressure on a brand to compromise,” Abbitt said. “All my retailers are like ‘We love this, but we want it ten dollars cheaper’ and the VCs are always pushing you to make more sales and meet all these numbers. I’ve held back on releasing product because I wasn’t happy with the sustainability of the packaging. A VC would never be okay with that. But money is a struggle and brands need cash to get off the ground.”

This creates a Catch-22. Brands that have the most need of funding are in their earliest stages. They need funding in order to grow, but they need to already have growth in order to get funding. That, Abbitt said, is why seeking investment from crowdfunding sources is preferable. It’s easier than working with VCs and doesn’t come with the same strings attached that that model has.

Clearbanc’s ClearAngel platform, that launched last week, is another way around that problem. It’s an investment platform geared towards brands that are in the earliest stages of development (contrasted with the standard Clearbanc model which is aimed at brands that are already in business), to help companies define their businesses and get connected with potential partners and consultants.

“We built ClearAngel to help you learn about what your business can be,” said Andrew D’Souza, co-founder of Clearbanc. “Let’s say you want to improve your click-through rate, but your website is slow. We have a network of people who can help and we’ll make an introduction. And it’s not just a one-off intro, we keep track of whether they were helpful and factor that into whether we recommend them to someone else.”

Clearbanc, which mostly invests in the apparel, beauty and accessory spaces, contributes between $10,000 and $50,000 into brands in exchange for 2% of all revenue for four years. That model remains in place for ClearAngel as well. Clearbanc has invested in more than 4,000 companies and made more than $6 billion since it was founded in 2015. Notably, Clearbanc is equity-free.

“VC has looked at funding the same way for a long time,” said Michele Romanow, co-founder of Clearbanc. “Grow as fast as possible right away and we’ll pick up the pieces later. But we see plenty of brands on our platform that grow little by little and they’re doing great. That way can work too.”