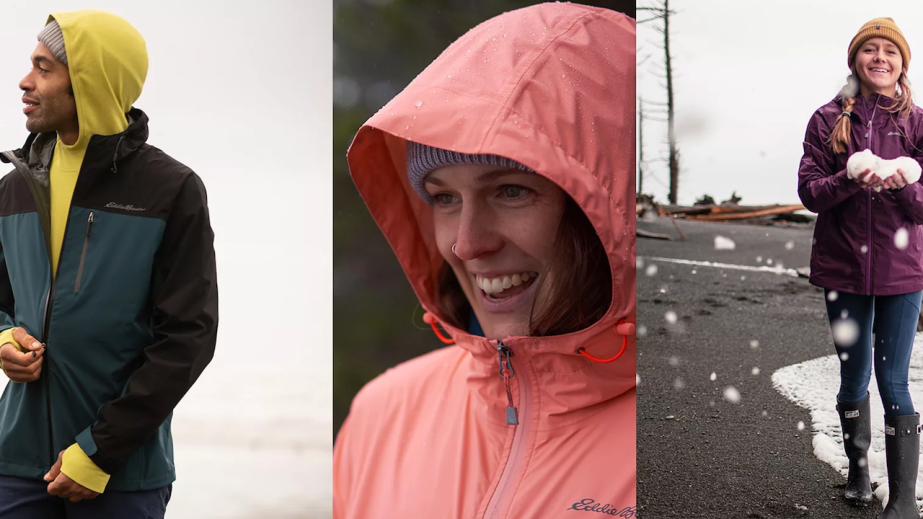 Eddie Bauer is the latest in a long string of acquisitions by ABG. It acquired Barneys, Brooks Brothers, JCPenney, Forever 21 and Lucky Brand in the last year and a half, many of them after they had gone through bankruptcy. In January, ABG CEO Jamie Salter told Glossy that the plan was to buy these brands at low prices, invest in revitalizing their e-commerce businesses while closing unprofitable stores, and turn them around.

Very early reports have shown the strategy to be successful. The four brands acquired in 2020 by ABG and Simon Property Group — Forever 21, Brooks Brothers, Lucky Brand Jeans and JC Penney — brought in a collective $260 million in brick-and-mortar revenue and $3.5 billion in digital sales in 2020. A representative for SPARC said that the company’s entire portfolio, which also includes Nautica, Aéropostale and Eddie Bauer, will generate $8.6 billion in revenue in 2021.

Eddie Bauer is an outlier to some of SPARC’s recent acquisitions, in that it was not bankrupt when acquired (though it had gone through and emerged from Chapter 11 bankruptcy in 2009). The brand has been mostly quiet in the last few years, though it entered a partnership with Kohl’s in February. Since 2018, it has been a sister company to PacSun when both were acquired by private equity firm Golden Gate Capital.

Its focus on outdoor apparel also fills a niche that was not being met by any of the other brands in the portfolio, according to Salter.

“The global outdoor market opportunity has grown exponentially over the last year, and we are ready to hit the ground running and guide this brand into new frontiers,” Salter said in a press statement.

According to Marketwatch, the global outdoor apparel market is set to grow by $3.9 billion by 2023. So Eddie Bauer has a lot of opportunity, but also stiff competition from market titans like Patagonia and The North Face, the latter of which brought in more than $10 billion in revenue last year.

Damien Huang, president of Eddie Bauer, said in a press statement that the main focus moving forward will be growing the brand’s e-commerce business — e-commerce accounted for nearly half of the company’s sales in 2021. He also plans to push the brand’s physical presence internationally. Eddie Bauer’s 300 stores are in the U.S. and Canada, which are its two biggest markets. ABG wants to open stores in China and Korea first, before moving on to Latin America and Europe. Currently, ABG does around 40% of its business outside the U.S.