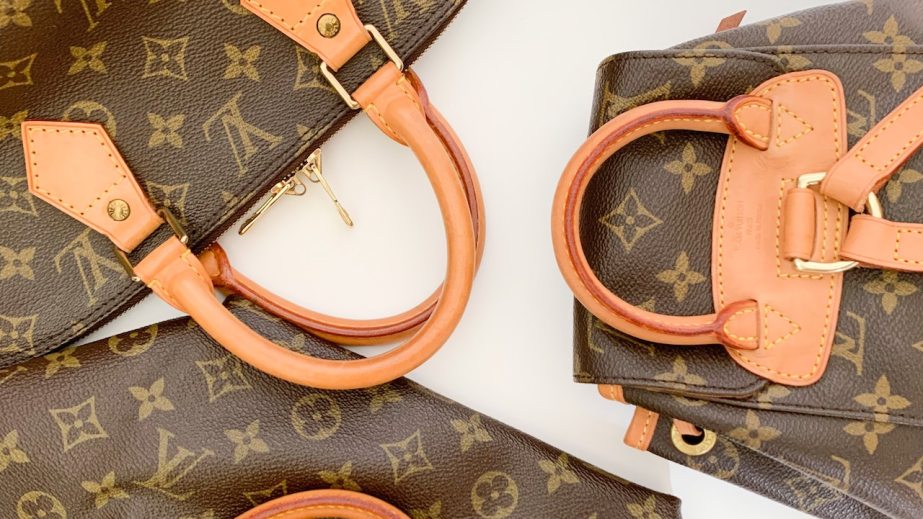 With the surge in recommerce over the last year, resale companies are finding themselves in a much more competitive market than they were a year ago. With limited control over what inventory comes in, there’s a fierce competition for luxury sellers. Fashionphile, a resale platform that focuses on handbags and accessories, launched a new program on Monday where it will buy any bag bought from one of its competitors, such as The RealReal, for a flat 70% of whatever the original resale price was.

The buy-back program requires a proof of purchase, like a screenshot receipt, and an evaluation of the product by the Fashionphile team. The 70% figure is for a cash reimbursement, but if the customer chooses to receive store credit instead, that bumps up to 80%.

The move is meant to capture the attention of sellers used to going to other companies. Fashionphile is using targeted social and search ads to get the program in front of new audiences, and announced the program to existing customers via emails and the seller page of the e-commerce site. Founder Sarah Davis said the program is a safe move because handbags tend to hold onto their value, and even appreciate in some cases, unlike most fashion styles.

Products need to be in sellable condition and purchased within the last six months, said Davis. Fashionphile is accepting products from most reputable luxury resellers like Rebag, The RealReal and Vestiaire Collective, but marketplaces like eBay are excluded from the program.

“We couldn’t buy something from someone at 70% of the retail price; it just wouldn’t work for our margins,” Davis said. “But 70% is about the depreciation rate for resold handbags, and because we don’t make the product in the first place, it’s all the same to us.”

The regular rotation of new product is key to a resale company’s success. Davis said 9% of inventory sells in the first day it’s listed on the site, 33% in the first week and 56% in the first month. After that, inventory tends to sit dormant for a while, taking months to sell. Davis said her team’s analytics show that most customers are browsing the new arrivals tab on the site, sometimes several times a day. Early in the pandemic, that regular rotation was threatened when it became more difficult for sellers to get product to Fashionphile. That prompted the company provide UPS pick-ups to sellers, so they can avoid going to a post office.

Davis said, since the start of the pandemic, Fashionphile’s gross merchandise value has been up 33% and sales of items over $10,000 have been up more than 960%. Neiman Marcus acquired a minority stake of the company in 2019.

“There are events, like the pandemic or the financial crisis, that tend to turn people to resale,” Davis said. “The pandemic gave resale a real shot in the arm, and there are a lot of new people entering the market who might not have even known this existed beforehand.”

One reason is that shoppers used to buying in the primary market began exploring more affordable alternatives, said Clara Chappaz, chief growth officer at Vestiaire Collective, which received a $63 million funding round in April. Rebag CEO Charles Gorra previously told Glossy that he estimated 9 out of 10 sales in 2020 were from people selling for the first time.

“Even though we’re luxury, we provide a luxury product at a significant discount,” Chappaz said. “That value proposition becomes even more valuable in times when customers are priced out. On the supply side, the pandemic has created a lot of new sellers that previously had not been active in the resale world and a lot of bag owners seeking liquidity. The audience is growing and the demand is growing, too.”