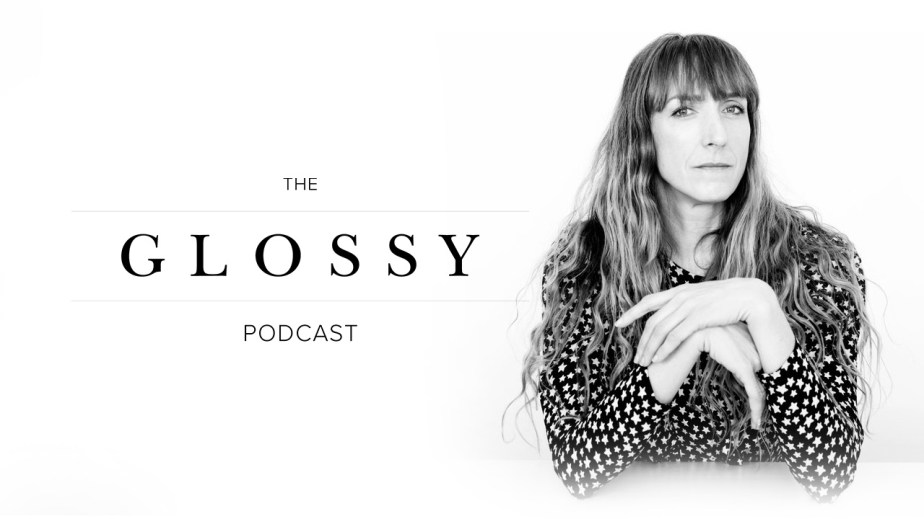 When Libby Callaway relocated from New York City, where she had been working as a fashion editor, to Nashville, the industry there was still centered around star-spangled suits and dressing the Grand Ole Opry.

“Nudie Cohn was there, and Manuel Couture, which dressed Johnny Cash in all black, those were still there,” said Callaway. “But not much else was happening.”

Since then, Callaway has opened her own creative consultancy, The Callaway, to help local brands and designers set up business infrastructure and start to scale in Nashville, which has seen a burst of activity around the resurgence of heritage brands. Callaway, alongside Van Tucker, also started the Nashville Fashion Alliance, a two-year-old organization focused on citywide industry growth, education and support. In a recent study, the NFA estimated the Nashville fashion industry to be worth $5.6 billion.

On a recent trip back to New York, Callaway stopped in for the Glossy Podcast, where she discussed the need for organized support around Nashville’s fashion industry and the attitude shift around the market. Edited highlights below.

Why Nashville, why now?
“I think about this a lot,” said Callaway, when faced with the question of whether or not the attention around Nashville’s fashion scene is fleeting.

To her, Nashville’s music and fashion industries are closely related — much of the fashion businesses, for example, were built around supporting Nashville’s country stars. And when the music scene turned toward rock, more brands began popping up in the open space.

Opportunity knocks…
Callaway, who moved to Nashville in 2004, was working at The Tennessean magazine as a features editor before deciding to turn her sights back to fashion. The turning point, she said, came in 2009, when high-end denim brand Imogene + Willie set up shop in Nashville, with a denim-washing facility.

“They knew all about the industry, and they brought that knowledge to Nashville and built their brand here,” said Callaway. “That opened my eyes to a whole network of artisans working in Nashville.”

Callaway soon realized that these artisans — many times dealing in handmade, small-batch products — had no business infrastructure and no idea how to sell or scale. Out of that realization came both The Callaway, her agency, and the Nashville Fashion Alliance.

…and moves away.
As Callaway and Tucker, CEO of the Nashville Fashion Alliance, built up resource centers for brands looking to grow their businesses in Nashville, it was inevitable that some might see greener pastures elsewhere. Imogene + Willie relocated to Los Angeles in 2016, when it hit walls in Nashville. Needed talent was scarce, and the brand wanted to be closer to its manufacturing center on the West Coast.

“That was heartbreaking,” said Callaway. “But it gave us more impetus to focus on how to not lose people.”

Nashville on the international stage
Callaway sees Nashville as an alternative to New York and Los Angeles, and said the Nashville Fashion Alliance is working to build up its network of resources, as well as its manufacturing facilities, in order to both keep talent there and attract new people.

She said the idea is that Nashville will ascend past that identity — as an alternative to a longstanding fashion capital — but scaling is the current priority.

“We’re not thinking small, by any means,” said Callaway. “But I also think, for a lot of designers, Paris isn’t the end goal.”