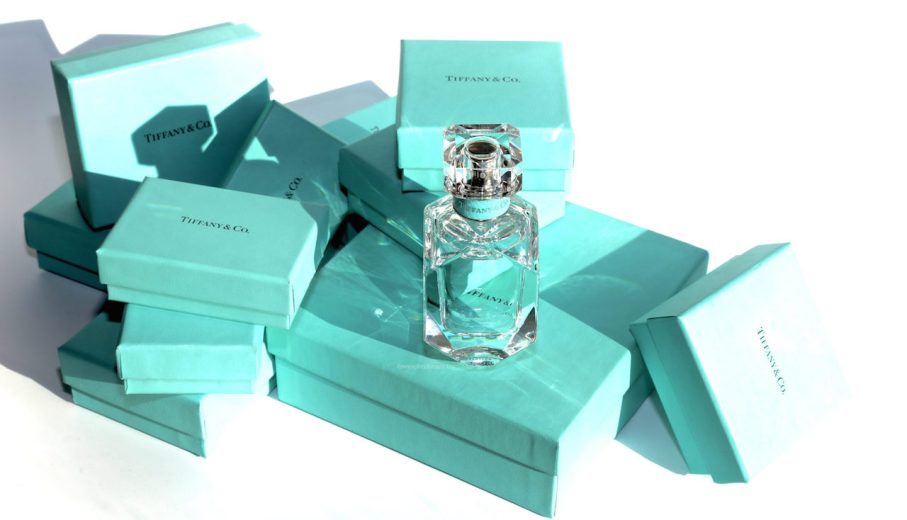 What could an LVMH and Tiffany & Co. deal mean for Coty?

When news broke this weekend that LVMH offered to buy Tiffany & Co. for a reported $14.5 billion, analysts agreed that an acquisition would be advantageous for both parties.

LVMH would be able to expand its U.S. presence and use the Tiffany business for continued growth in China; meanwhile, Tiffany & Co. could offset some of the pressure on its diamond business and explore a fashion offering in watches and jewelry. What this means for Coty, which secured a fragrance licensing deal with Tiffany in 2016, is unclear.

LVMH is not buying Tiffany & Co. for its perfume business, of course, but the French conglomerate is hoping to build out its luxury lifestyle proposition. A revamp of the 2016 Tiffany licensing deal could, however, threaten Coty’s luxury business. This was the only Coty segment that saw growth in fiscal 2019, of 3% to approximately $3.3 billion according to the company’s annual results. Coty’s consumer beauty division saw a loss of 17% year-over-year, and its professional beauty segment saw a loss of 5%. Coty was not available for comment for this story, but it is expected to report earnings on Nov. 6.

If the LVMH and Tiffany & Co. deal goes through, LVMH could buy the Tiffany & Co. fragrance license from Coty, just three years after it took ownership. LVMH’s own fragrance and cosmetics business saw organic revenue growth of 8% in the first nine months of 2019, so the fragrance know-how and expertise exists sans Coty. A similar deal was made in 2012, when Burberry bought back its license rights from Inter Parfums for $220 million. (At the time, five years remained under the license.) Burberry reportedly made up 50% of Inter Parfums’ net sales and, subsequently, company sales took a hit the following year. Stephanie Wissink, Jefferies equity analyst, reported that Coty could receive between $90 and $140 million in a breakage payment, with six years left on the Tiffany & Co. license agreement.

Which is to say that with or without the Tiffany & Co. license, Coty’s new long-term strategies do not have to be disrupted.

Some industry insiders have been saying that Coty’s business has been beyond a turnaround. This is especially true because of the losses of its consumer brands such as Covergirl; thus, it should consider going private. However, Coty needs to remain a platform for JAB Holding Company (the investment firm that owns a majority of the beauty business), especially for M&A purposes.

“A lot of folks are operating on an anchor theory with Coty, like, ‘The business has been bad, and nothing is going to change,’ but my perspective is this new management team is going to be able to turn the business around,” said Modi. “The beauty of beauty is that it is very fragmented. No woman wants the same brand for all of her needs, so having a portfolio of brands is compelling.”

Deciding on the right portfolio is the question for Coty and one that is coming into focus more clearly: It divested its stake in social selling business Younique in August and is currently trying to offload its professional business.

As Modi commented, “There are no such things as dead markets, only dead marketers.”