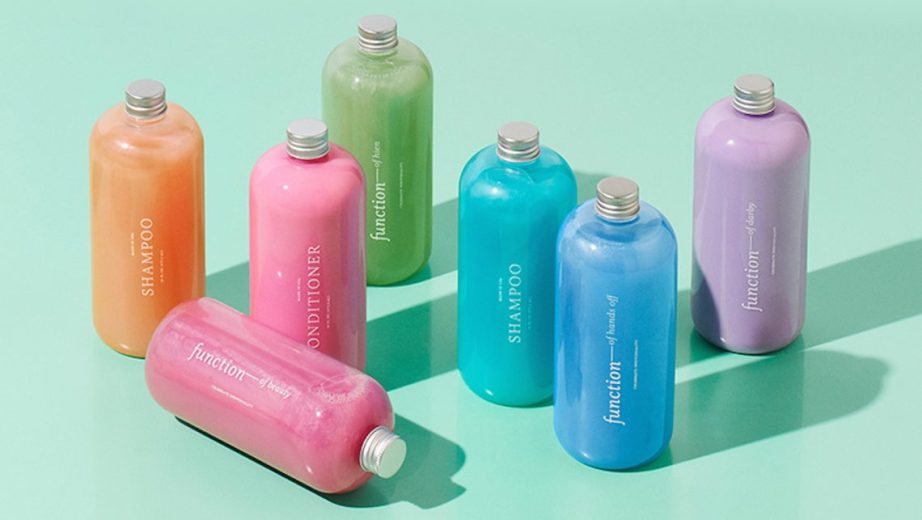 For three weeks, starting January 6, the brand is airing two 30-second commercials and two 15-second commercials across 20 cable networks including the Travel Channel and Hallmark. Beauty commercials on TV have long been dominated by legacy brands like Maybelline and Herbal Essences, with a dearth of challenger brands advertising on the channel. Recent advertisers, like Glossier and men’s wellness brands Hims and Roman, can benefit from being extremely well-funded by venture capital because linear TV can be cost-prohibitive. In turn, Function of Beauty opted to create its assets in-house and used unsold ad spots or spots with last-minute cancellations called remnant inventory because they are less expensive. The three-week campaign has a budget of $150,000, according to Lorna Somerville, Function of Beauty CMO.

The 30-second and 15-second ads drive people to the FunctionofBeauty.com website with a call to action and promotion of a 10% off a first-time purchase code for signing up to its email list. One ad focuses on the Function of Beauty hair quiz while the other features customer testimonials, the latter of which has been a powerful driver in digital ads, said Kari Skitka, Function of Beauty svp of of growth. The main objective of the campaign is driving sales, not brand awareness.

Function of Beauty raised $12 million via a Series A funding round in March 2017 and is valued at over $110 million. In November 2018, it’s sold its 1 millionth product. Since, it’s added a deep conditioning product and expanded its manufacturing facilities to five facilities to accommodate an increased international focus.

While linear TV allows the brand to reach a wide audience, it is typically not a precise audience. The lack of being able to track the performance of the ads is one reason younger brands have gravitated toward connected TV instead. Another reason is that the typical cost for linear TV can start with an upfront cost of $250,000 said Ali Haeri, vp of marketing at advertising firm Steelhouse.

Newer brands like Native have only invested in TV advertising following an acquisition by a legacy name like P&G. Additionally, younger viewers may be difficult to reach because they often watch shows via streaming platforms; according to Pew Research, 61% of people ages 18 to 29 say the primary way they watch television now is with streaming services on the internet. Function of Beauty is targeting women 25 to 55 years old, who spend more than $50 per month on hair care.

“When I hear a brand has graduated to linear TV advertising, there is a sense they have leveled up in some way,” said Haeri. “They probably feel good about their digital advertising strategy where they can set it and forget it, and now take a crack at TV.”

Five-year-old Function of Beauty started broadening its marketing in October with its first out-of-home campaign, targeting New York City residents. The results were significant: It saw a 22% lift in brand awareness, a 48% lift in website traffic and a 28% lift in orders in the region, said Somerville. For the linear TV ads, Function of Beauty will determine success based on website traffic and sales. This is measured by post-purchase customer surveys where customers can reference where they learned about the brand, as well as any boost in website traffic within three minutes of an ad airing.

“We want to turn TV into a performance marketing channel,” said Skitka.