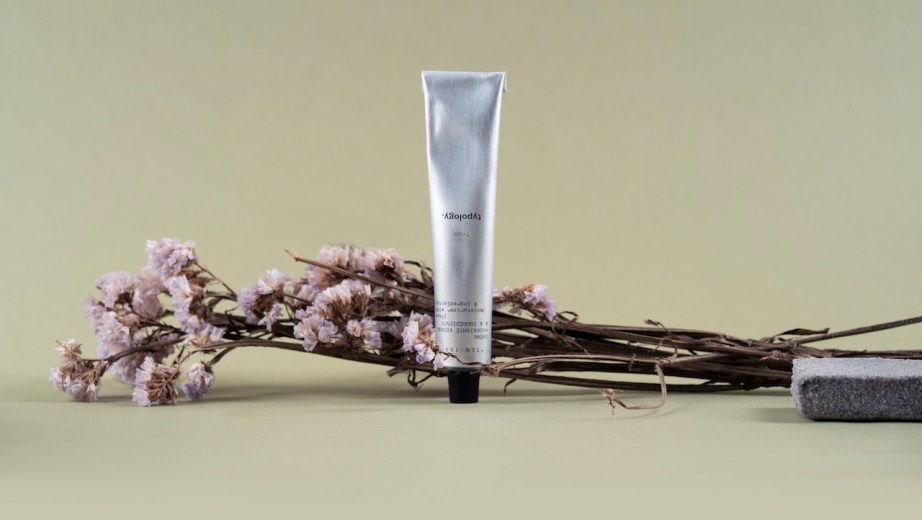 Typology brings its minimalist French skin care to the U.S.

Canada has The Ordinary, and the U.K. has The Inkey List. Now, France’s answer to democratized skin care has made its way to the U.S. market.

Two-year-old DTC skin-care brand Typology expanded to the U.S. on Monday, making it the brand’s third country for distribution after its home base of France and the U.K. Like its Canadian and U.K. counterparts, Typology trades on gender-neutral, minimalist branding with accessible price points and ingredient transparency.

“There’s a general trend of people paying more attention to ingredients, whether positively — what ingredient they want to use — or negatively — what ingredient they don’t want to use,” said Typology founder Ning Li. The company features the exact percentages of active ingredients on the front of its bottles, while emphasizing that its products contain less than 10 ingredients each. Typical skin-care products have 30-40, said Li. The brand also leans strongly into conscious consumerism; it’s currently applying for B Corp status, and states that its ingredients are vegan and sourced from sustainable farms.

Typology’s upscale, minimalist design and affordable price points are reminiscent of the positioning of Li’s previous startup, London-based furniture e-tailer Made.com, which has over $136 million in funding. Typology’s prices are slightly higher than its competitors, yet products are still in the accessible range. For example, its 3% hyaluronic acid + 2% B5 serum retails for $12.80, while a serum by The Ordinary with 2% hyaluronic acid + B5 is just under $7.

Li’s e-commerce startup background has led him to focus on remaining exclusively DTC. “We’re not talking to any retailers, and the reason for that is it’s been working really well on DTC front,” he said. “There’s no reason to change, and it’s an industry and background that I know well.”

This model is paying off. According to Li, the company is profitable after receiving a $10 million seed round of funding when it launched in 2019 and growing at 300% a year. Growth has been strong during the pandemic. “It’s been crazy,” he said. “We’ve been scrambling to meet demand for a very long time.”

Li also noted that being exclusively DTC “allows us to talk to consumers and get firsthand consumer data.” The brand helps users find products via an online diagnostics test that asks about their skin concerns. Based on the responses of 500,000 participants in France, the company has identified 24 different skin types. Typology shoppers “tend to be more educated consumers,” when it comes to skin-care ingredients, said Li.

Based in Paris, the company’s team is made up of alumni from major French cosmetics giants such as L’Oréal and Chanel, which Li noted is an advantage.

“France has always been a very strong place for cosmetic brands,” he said. “But, more recently in the last 10 or 20 years, there aren’t that many innovations coming out of France, and rather the opposite — exciting brands are now more likely to come up from the States. It just seems to be a very strange thing to me, because you have this talent and ecosystem here.”

In the style of its challengers, marketing investment has been as minimal as its packaging. It mainly relies on word-of-mouth, and ad buying is done at a “limited scale.”

The industry disruption of the democratized skin-care model has captured the attention of established beauty conglomerates. This is clear from Estée Lauder’s investment in The Ordinary parent company Deciem, which was reported to be on track to reaching $330 million in sales in 2019.

“A long time ago, you would say, ‘This is a big brand product, it’s great.’ But now, a lot of people say, ‘Oh, no. I don’t trust large companies,'” said Li. “It’s definitely the smaller brands in the long tail taking over.”