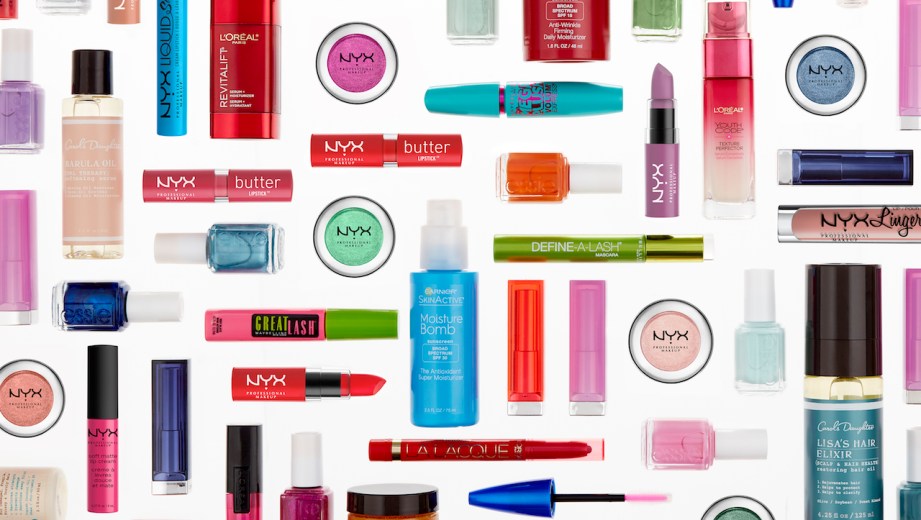 TikTok is trying to make social gifting — a big practice in China — happen in the U.S.

L’Oréal’s Essie and NYX Professional Makeup brands are participating in TikTok’s “Small Gestures” gifting feature that debuted on April 27, which allows users to virtually send promotional “gifts” from brands to their contacts through TikTok. NYX Cosmetics allowed regular users to send a $5 gift card to their contacts via TikTok, and Essie is giving away 8,000 units of its Speed Setter top coat, a best-seller, starting on May 7. Via Small Gestures, users can send the brand-sponsored gifts by entering a  page in the rewards section of TikTok, with a limit of three gifts able to be sent by one account. The new feature is part of a quarantine-driven renaissance in social gifting.

“With the rise in popularity of the platform, Essie was seeking ways to engage with the TikTok community that felt organic to both brands,” stated Liz Hanigan, Essie’s assistant vp of integrated consumer communications, via email. “This, coupled with the current climate and social distancing guidelines resulting in an increase in at-home manicures, we felt it was the perfect opportunity to partner with the platform.”

This is the second digital social gifting campaign Essie has participated in this year, after the brand sponsored a makeup and nail polish exchange on Reddit’s social gifting program RedditGifts in March.

U.S. tech platforms have struggled with finding a way to make social gifting catch on after the concept became an e-commerce buzzword in 2012, spurring a wave of social gifting startups. Facebook acquired social gifting startup Karma that year, and launched a Gifts feature that allowed users to buy gift cards for brands including Starbucks and Sephora through the platform. The effort fizzled, however, as Facebook shut the feature down two years later.

According to a TikTok representative, the campaign was launched as a result of the Covid-19 quarantine, “to build a sense of support and encouragement with the TikTok community during these tough times.”

Social gifting has become much more popular in Asia than it has stateside. Virtual red envelopes containing payments from friends and family are commonplace on WeChat after being launched in 2014, and brands including Dior Beauty have adopted WeChat gift card Mini Programs. Douyin, China’s version of TikTok, gave out $290 million in red envelopes for users to share over the Chinese New Year holiday period in 2020, joining other Chinese tech giants that offered similar giveaways. Social gifting has also caught on in Japan, where online campaigns caused the social gifting market to increase by 171% in 2017 among both personal and corporate gift-senders, according to Yano Research.

“Now more than ever, we want to bring an innovative, digital experience that encourages our community to come together in a unique and exciting way, and TikTok has been a great partner for us,” said Yasmin Dastmalchi, the svp of U.S. marketing at NYX Cosmetics, via email. NYX has been especially active on TikTok during the quarantine period, launching its popular #ButterGlossPop campaign and growing its followers by seven times during the lockdown, according to data from TikTok analytics firm Inspary.