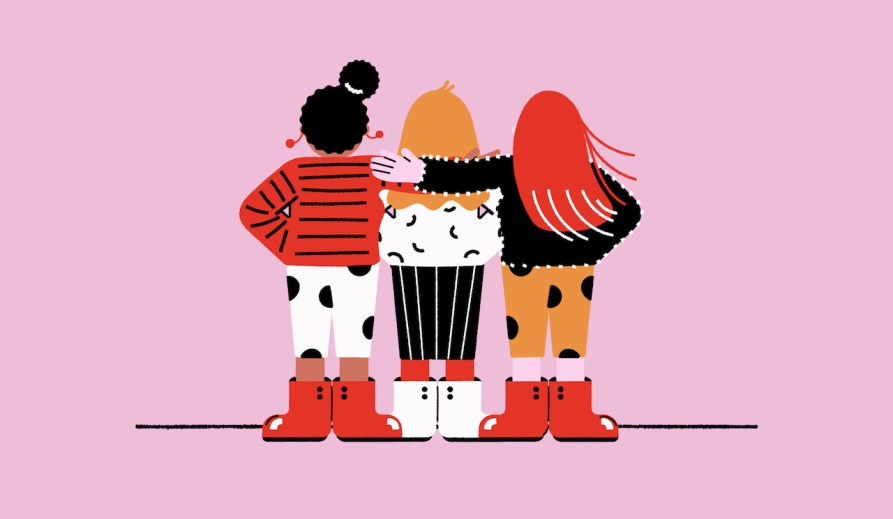 The rise of miscarriage leave prompts debate around pregnancy discrimination

Christine Wetzler has experienced pregnancy discrimination numerous times in different workplaces, with devastating consequences. As founder and president of Pietryla PR and Marketing, with offices in Chicago and London, she has created a policy of unlimited, discreet PTO to cover health and family matters such as miscarriage. But such policies remain rare in most countries.

“In a previous company, I was upfront about wanting a family and was assured there were no issues,” said Wetzler. She joined the company and later became pregnant, but while en route to the airport to attend a meeting she had a threatened miscarriage. She had to miss the meeting to go to the hospital. Her employer was far from understanding. “While there [hospital], I got a text from work saying my pregnancy was causing significant disruption. Two weeks later they fired me,” said Wetzler. She later sued the company and won a settlement.

It’s a classic example of why most women wish to see the back of stigma around being open and honest in the workplace about suffering miscarriages, which cause physical and psychological trauma. So far only two countries have government-mandated paid bereavement and recovery leave for women who suffer miscarriages: India and New Zealand. This March New Zealand’s government reportedly became the second country to provide paid PTO for women who suffer miscarriages. Although some businesses have their own independent policies.

Wetzler and many other women affected, told Digiday they hoped New Zealand’s move would help normalize conversations around miscarriage. It could help drive gender equality in the workforce, they said, by recognizing miscarriage – and pregnancy – is not just a woman’s domain.

Eleanor Burgess, a senior account manager with PR agency Edelman, has suffered four miscarriages since joining in 2016. She said she felt an unspoken pressure to “get back to work quickly” after her second one and worried that if she didn’t she wouldn’t be considered for future promotions.

Burgess required nine weeks PTO to deal with the physical and emotional fallout, which included infections requiring surgery, as well as not being able to get through the day for a lack of concentration and generally feeling “despondent.” This was prior to the agency introducing miscarriage leave in late 2020.

Burgess isn’t alone in her reluctance toward taking sick leave to deal with a miscarriage, or of disclosing the situation for fear of being judged and held back professionally. “My intuition was to hide my experience. ‘I worked straight through it. I was protecting my image,” said Brittany England, president and co-founder of Colorado-based marketing agency Kinship Creative, who recently suffered a miscarriage.

Inspired by her situation and New Zealand’s recent move, England introduced miscarriage leave this year, proclaiming in this blog post that people affected shouldn’t have to “burn through” their sick leave or PTO to recover.

“If I struggled to share my experience, how could we expect our employees to do so? We need to ask why there is still so much stigma for people going through this, or fear around this experience for women, especially in the workplace,” said England.

“By sharing a miscarriage experience, an employer might assume a woman will be seeking maternity leave in the near future,” she added, “and while law protects women against pregnancy discrimination, it’s difficult to shed decades of social stigma and fear around what it means to be pregnant and still achieve career success.”

Kinship Creative’s policy provides paid miscarriage leave to both partners, in recognition of the psychological toll on both parents. The aim is to normalise the experience for employers and managers. “The onus is then on company leaders to ensure employees feel safe utilizing miscarriage leave without consequence,” added England.

That’s the kind of culture Dan Cullen-Shute, CEO and co-founder of London-based independent agency Creature, hopes he has created. Four years ago he introduced paid miscarriage leave after he and his wife personally experienced it multiple times.

“We’ve never tried to shift perceptions that someone who’s miscarried is likely to try to get pregnant again: that’s something we’d support entirely, for the same reasons we offer enhanced maternity/paternity support,” said Cullen-Shute.

“We wanted to make sure miscarriage wasn’t something people felt they had to talk about in hushed tones, lest they be judged. We believe they’ll be better at their jobs if they feel supported. Sometimes that means having to manage without them for a year while they’re busy doing something amazing, and we’re ok with that.”

Deirdre Golden, diversity and inclusion consultant at Frost Included, links the continued prevalence of pregnancy discrimination – including a case involving the Liz Earle beauty brand – with women not wanting to be open at work about miscarriage.

Between 2017 and 2018, the number of pregnancy-related U.K. Employment Tribunal claims reached 1,357 – an increase of 56% from the year prior. “This raises questions over whether employers are keeping up with a change in culture around maternity rights. In some companies this culture would inevitably have a negative impact on women’s career and development opportunities,” said Golden.

Acknowledging that the path to parenthood is complex, “sometimes heart-breaking”, and doesn’t extinguish ambition will be a major step forward for any business, according to Katie Ingram, trade marketing and insight director at ESI Media, which publishes U.K. newspapers The Independent and The Evening Standard. Ingram, the founder of No Words, a campaign launched to raise awareness of baby loss, has suffered both a miscarriage and a stillbirth.

“I’d like to think that by being open about my experiences, I’ve been able to influence the workplace and how my colleagues approach the subject of baby loss in their personal lives,” she said.

Ultimately, companies committed to inclusivity will be able to shape the narrative that it’s OK to want to be parents, and to be a pregnant woman at work, which should help lift stigma around miscarriage, according to Romanie Thomas, founder and CEO of flexible working website Juggle Jobs.

“That is how we change the culture here; by those in power standing up and advocating for a kinder, more compassionate workplace – one that makes clear that women are extremely welcome and fundamentally valued,” she said.