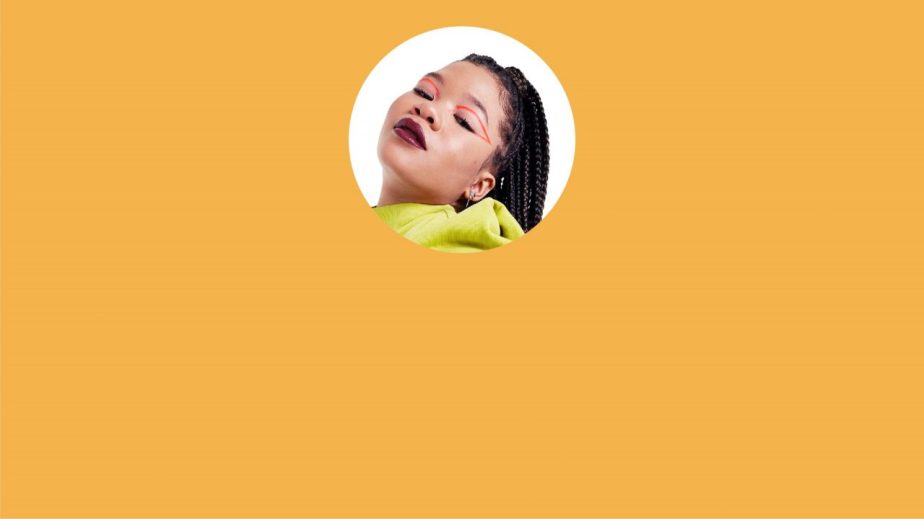 In March, Maybelline announced Storm Reid, 17, as its latest global spokesmodel. “We’ve been having conversations about their mental health initiative and how I can be a part of the things that truly matter — not that that makeup doesn’t matter,” Reid, told Glossy with regard to the partnership. It’s a statement that sums up the Gen-Z approach to beauty well: holistic and mental health-conscious, but still playful and colorful. It’s fitting that Reid was cast for “Euphoria,” a show known for its color-outside-the-lines makeup.

“Storm is a standout voice and changemaker,” Maybelline global brand president Trisha Ayyagari told Glossy, “Her courage and energy transcend boundaries — she can inspire and empower anyone. She also loves makeup and plays with it in such cool ways. We are so excited to partner with her on important brand initiatives. She is an amazing partner to Maybelline, and there’s so much more to come.”

Reid’s first Maybelline campaign will place her face in prominent places, including on billboards, in 120 countries, in promotion of new products from the brand’s Fit Me complexion collection.

“I’m grateful to be a part of the Maybelline family. To have young girls all over the world be able to go into their local drugstore and see [a young girl] on an advertisement for a brand that is known globally is something that I feel will be truly inspiring, whether they’re a girl of color or not,” Reid said. “I wish I saw more of that [when I was young], so I feel like I’m continuing to dismantle the system of oppression, in a way, of people of color.”

Though she works with top makeup artists and has unlimited access to products, Reid said she feels a particular bond with Maybelline, as it’s a brand she grew up using and seeing her mother use. She said she loves the Colossal Mascara and has been trying to get her hands on the newer Sky High mascara, but it’s gone viral on TikTok, so she hasn’t been able to find it at CVS. The Lifter Gloss is another favorite, as is the Fit Me foundation. “It’s been a part of my life for a very long time,” she said of the latter. However, the new Fit Me tinted moisturizer, which she is the face of, may soon take its place.

Like others her age, Reid sources her beauty inspiration from TikTok and Instagram — her current favorite account is that of May Akhtar, who creates colorful, whimsical eyeliner looks that would look perfectly in place on the set of “Euphoria.” The show and its looks, famously created by makeup artist Donni Davy, have inspired Reid to take more risks with makeup beyond “the traditional winged eyeliner,” she said.

“[I realized that] you can put eyeshadow trickling down your cheek with some glitter, and it looks good. You could go out the door and not be looked at as weird or doing too much.”